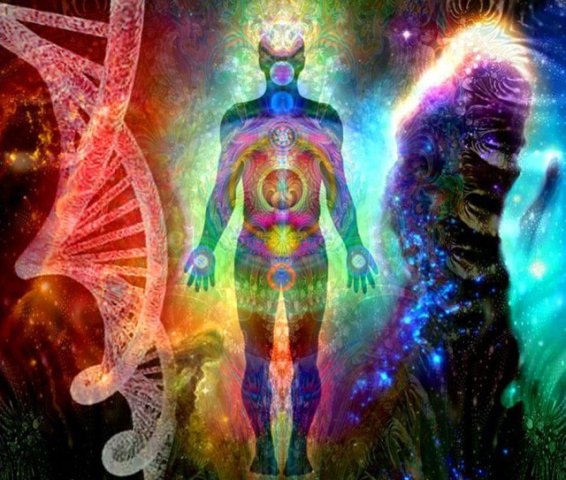 With the emergence of greater understanding about the nature of Reality comes into the collective consciousness of humanity things get curiouser and curiouser. Seeing all of these discoveries with the wonder and curiosity of a child, the truly phantasmic nature of this existential reality which we are all in together emerges within our awareness. We’re going to take a very deep dive into some of the fascinating aspects of life, existence, and this universe/multiverse we find ourselves a part of that reflect the splendor of our curious Reality.

let’s take a dive into the waters of transcendent awareness

The speed of light is limited just as our knowledge of the structure of the universe. Yet, just as tachyons (although not yet found in the lab since such evidence would be a violation of causality) have imaginary mass (their mass has been multiplied by the square root of -1) and travel faster than light, so too is our knowledge able to transcend the relatively ignorant knowledge humans posses concerning the primary reality that’s the basis for all other realities coming and going in and out of existence.

We don’t use the word ignorant in a condescending manner. Rather, we wish to illustrate that out of the billions and billions of years that this universe has been in existence, human consciousness on earth has only existed for a fraction of a fraction of that time. There is so much more to be discovered and experienced by humanity.

At the speed of light mass is infinite and yet time is nonexistent. The theoretical implications of this is that if something has always traveled the speed of light it would exist infinitely, over and outside the boundaries of the 4th dimensional framework of time that has such a grip on the 3rd dimension’s physicality according to our awareness.

Given all the suggestive evidence (since empirical evidence for metaphysical aspects of reality is pretty much an impossibility) concerning the multidimensional nature of consciousness, it is quite a definitive element of Reality that manifestations of consciousness within dimensions outside the influence of time experience eternity and infinity as part of their being and essence.

When atoms are collapsing, the trillions upon trillions of photons being released are vibrating in unison. There is coherence. Waves of light, having particle-like properties, are packets of energy we call photons. These packets of information which hold no charge have the ability to influence and make who we are as a being when our awareness is positioned towards them.

Little by little, they add definition and characterization of what we are becoming. Everything we experience and/or focus our awareness on directly affects us and adds to who we are, to the nature and essence of our existence as localized droplet of awareness that emerged from the infinite sea.

One of the theories on quantum reality is that reality is created by observation. In this position of awareness, what we see is undoubtedly real, but these phenomena are not really there in the absence of an observation. The other part to this would be that observation creates reality, meaning that we create our own reality. Such an idea that has existed within the domain of human consciousness for thousands and further thousands of years. In order to be able to observe, something must have consciousness. In such a case, then consciousness creates reality and then our so-called ‘quantum’ reality unveils that destiny is fully within our power to shift, form, transform, create, and manipulate how we see it best for us.

Physics cannot interpret expressions of consciousness such as love, bliss, and serenity because such things are not physical in themselves. You can’t quantify love. Ultimate/Primary reality cannot be picked apart, into smaller and smaller parts until some definitive particle be discovered and hailed as the beginning base of all matter in this reality since our reality is such an infinitesimally small part of the incomprehensibly infinite reality that is all that is.

The physical universe started out smaller then a molecule before it exploded into the size it is now, after all…and from where did all that energy emerge from? Energy can be neither created or destroyed yet here we are in a universe emergent from energy that seems to have come out of a void of nothingness to the physically-oriented.

Our adventures into the dynamics of Reality are only beginning. There is so much still to be experienced, discovered, and explored. Have no limits in your mind as to what is possible as even the universe seems to exist as an impossibility according to our present understanding. What we individually and collectively discover may be far more surreal then we could have ever imagined.