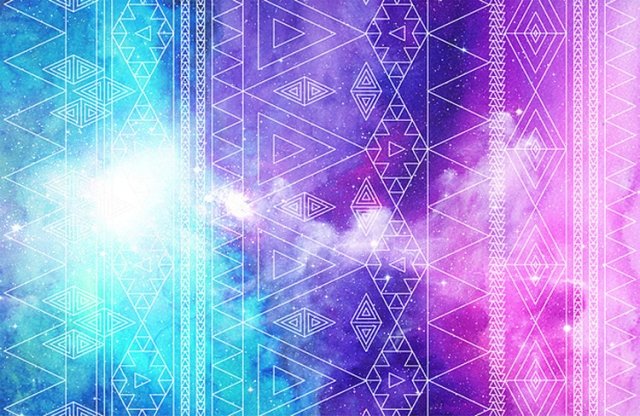 In order to make somewhat precise suppositions on such matters there should be enough evidence of current trends, even if they are only just emerging now, having the possibilities of growing, morphing, and evolving. For several decades there has been a gradual increase in the caring about fundamental human rights as well as the sense of a transpersonal consciousness.

With progressive rises in the collective consciousness of humanity, more creation will be possible. More positive energy will be able to be projected into reality. More peace and love will exist. In such a future society, the feelings of love and compassion will be expressed and projected out outward into the rest of society. In such a future, there will be very little negativity being projected or perceived by people. There will be a little amount, but it will serve as a reminder of how everyone once was in the “Stone Age” of consciousness.

People will see the interconnectedness of everything in reality, and understand that nobody and nothing is separate from anyone or anything else, nor from the Source of consciousness itself. The communication on higher frequencies of thought, such as in mind to mind communication, will be the preferred communication and transmission tool of choice.

Being a more advanced method of communication, abstract and metaphorical concepts and ideas are able to be projected directly into the other individuals’ consciousness as they see it within their own minds. This is the most literal form of direct transmission that can exist. Transmission of thought-forms into verbal communication would still be possible, but it would not be used much, unless it was a person’s choice to do so. Everything is open with such a communication system. A person cannot hide their thoughts from others unless he or she focuses quite a deal of energy in doing so.

This may sound a bit frightful, but if the profound leap in consciousness is made to the levels we are suggesting here, the ego will no longer be at the position of dominance it’s at currently. It would not feel as if there were anything to hide since the stream of experiences people would have had throughout their lives is the stream of experiences all others have had throughout their lives, thanks to the universal truth of interconnected oneness.

Now to take this idea to the next level, we have to make a quantum leap in how reality is perceived to be possible, rather than impossible. As we venture deeper into the future of the human race, humanity will have theoretically gotten to the point where it has complete control over in which dimension it manifests as form within and with how much of their consciousness/energy.

What we’re suggesting here is that consciousness, being multidimensional, would be able to accelerate and decelerate its energetic frequencies to the point where it would be able to manifest within the third dimension as a physical form, or simply stay manifested within higher nonphysical dimensions of reality.

To be able to transcend the physical plane of existence would be a progression of the human race that would be unparalleled to any other feat it ever experienced. People would be able to decelerate down into the physical reality if they chose to to experience certain things only possible there like eating delicious lasagna, but the whole purpose of the ascension in consciousness would have been for the ascension into higher forms of be-ing.

We offer these hypotheticals in order for you to contemplate on just how far human consciousness can evolve. How much can truly be in store for the human race is difficult to say. However, we believe that there is enough evidence in some of the current trends within human society that the transpersonal consciousness of humanity is accelerating its ascent and will attain complete conscious control over its destiny.

Once this level is reached, what was mentioned earlier would be experienced as an everyday reality. The giving of some sort of time estimate would be unhelpful because time would be transcended and a state of no-time would be experienced. However, we do believe that with the current quickening of everything, we will arrive at these destinations sooner, rather than later. We can all do our part in bringing us one step closer to them by continuously improving ourselves by being mindful of our thoughts being creative functions. Why settle for a superficial existence? Dare to dream big and turn those dreams into reality.