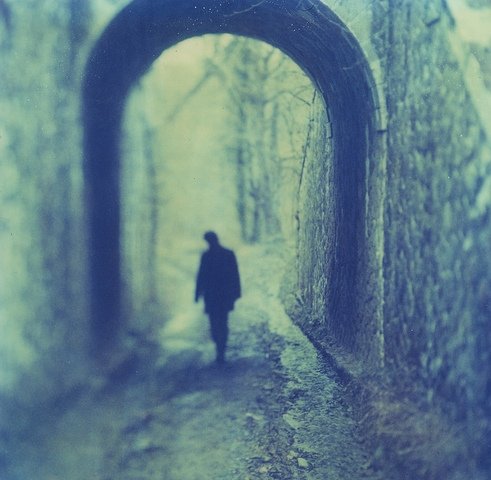 Humanity is no doubt at a crossroads. Critical and key decisions have to be made now that will affect all of our futures. There are many specifics within society and culture that can be looked at and seen as being detrimental to our overall survival as a species on this planet, as well as the evolution of humanity’s collective consciousness. Behind these issues, lie egoistic expressions such as greed.

Greed is defined as the excessive desire for things such as wealth and possessions and can morph into a psychological addiction, with increased desire for acquiring  and consuming more and more, and then even some more. There is never an end to amassing and consuming when bypassing reason and experiencing the feeling of greed. This idea of greed being incredibly detrimental to our future and survival has even been expressed within a new report just released by the Worldwatch Institute. It seems that one of the keys to avoiding a dystopian future is the elimination of greed from our minds. The realization of the interconnected nature of everything in reality is definitely one way of achieving this goal.

This new report states that unless the lifestyles of people change in a way that they are not part of the “cult of consumption and greed” any longer, no progress will be made on key environmental issues that affect the lives of not only humans, but all other life on the planet. The idea that consumerism leads to excessive pollution and environmental degradation is not a hypothesis but a verifiable reality. With this being the case, we must look at what the driving motivators or causes are for this consumerism. When we look deeply enough,we will find that at the root of it all, among a few other things, lies the egoistic tool of greed.

The problems created by greed and consumerism are at such epic proportions now that anything short of a major social transformation, and how people perceive the reality of our biosphere, will be an inadequate response to solving the various crises we have, and will continue to have, as a result. The report affirms that the collapse of human civilization itself is a possibility if these issues are not dealt with now. The threat of culture collapse is seen as so serious that the report has stated that government targets and new technology were simply not enough to rescue humanity from ecological and social threats.

Although these statements may seem dramatic and over-the-top, they are not outside the realm of reality. Anyone can look around and see the incredibly expedited degradation of the environmental biosphere. These are serious issues that need serious solutions, not simply rhetoric and minuscule modifications. As Erik Assadourian, the institute’s project director had said, it was “no longer enough to change our light bulbs, we must change our very cultures”.

There may be many reasons as to why this consciousness of desire has such a strong position within human society (particularly the industrial and post-industrial parts of society). Whatever the reasons may be, the important thing is to realize that they have led to a detrimental consciousness of consuming that will not come without its negative side effects. The quickest way for the culture to change, is for the culture to have a personal experiential realization. This realization, is that we are all connected and interconnected with nature and all that it encompasses.

The planet can survive extinctions, as is evident from geological records. However, self-aware sentient life has come and gone several times in earth’s past. It would not be a good thing if we went the way of the dinosaurs. This is a worst-case scenario of course, but quite a real possibility, as many indicators show. By realizing that everything in reality exists within an elaborate interconnected matrix, where everything affects everything else, we will see that the greed and consumerism that we express are negatively affecting not only factors and people external to ourselves, but our own selves as well.

Interconnectedness is an ancient truth and a now-proven scientific reality. This is not an easy fix, but it is unfortunately the key solution to this enormous problem we face today. Hopefully, humanity will come to this realization sooner, rather than later. Together we can help ensure the future is bright.