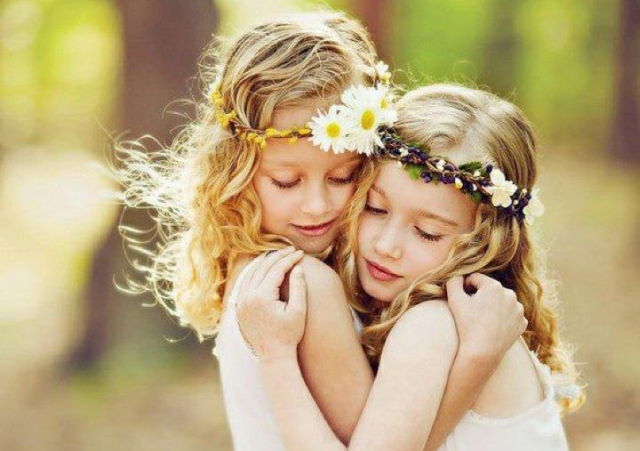 In recent history it has been thought that human beings are hardwired to be instinctively selfish. This perception of reality made for way for the Western “every man for himself” concept and idea that we are individualistic at the core of our nature. However, many studies being conducted over the past several years are demonstrating that this idea is not accurately portraying the underlying nature of human beings.

There is mounting evidence that the human race is evolving towards becoming more compassionate and collaborative since our survival counts on these things. In fact, the reasons given by a growing group of psychologists as to why we humans are as successful at surviving and thriving as we are, is because of our nurturing, altruistic, and compassionate traits. With the understanding of the concept of oneness and the interconnected nature of all aspects in Reality, it is realized that this revolutionary perception on evolution makes sense. By being kind to another, we benefit not only that other individual by elevating their positive emotions, but also benefit ourselves by elevating our own.

There has been a study done at the University of Montreal that has found that emotions, depending on whether they are positive or negative, have the ability to either increase or decrease pain. With this being the case, it would be in the best interests of human beings to gravitate towards positive and compassionate feelings and emotions rather than those to the contrary.

By being more positive, compassionate, and kind, humans reap rewards instead of experiencing punishments from maladaptive and detrimental emotions and states of consciousness such as anger. In fact, anger has been found to be linked to all the major causes of death in humans. It would therefore be obvious that the evolutionary process of consciousness would prefer emotional states that transcend anger. If all of this is true, then the genes responsible for the predisposition of anger in some, as found in a study where there was a discovery that anger has a genetic component, will gradually tune out of existence according to the “survival of the kindest” model of consciousness evolution.

Dacher Keltner is the co-director of UC Berkeley’s Greater Good Science Center and he has expressed recently that “human beings have survived as a species because we have evolved the capacities to care for those in need and to cooperate. As Darwin long ago surmised, sympathy is our strongest instinct.” This expression of empathy by human beings is directly connected to the realization of oneness being the fundamental aspect of Reality, whether it is a conscious or an unconscious realization.

If a person is feeling melancholy, the feeling of empathy can have a person desire to elevate the melancholic individual’s emotional state to a higher level. Once this process occurs, the higher emotional state will have a positive effect on the other person and benefit both parties. It is in our everyone’s best interests to have an elevated level of consciousness, for we are all One.

A sociologist by the name of Robb Willer has expressed that the more generous we are, the more respect and influence we are able to have. In one study which has backed up this assertion, participants were each given a modest amount of cash and were told to play games of varying complexity that would benefit the “public good.” The findings demonstrated that participants who acted more generously received more gifts, respect and cooperation from their peers and had more influence over them. Willer said that “the findings suggest that anyone who acts only in his or her narrow self-interest will be shunned, disrespected, even hated, but those who behave generously with others are held in high esteem by their peers and thus rise in status.

Given how much is to be gained through generosity, social scientists increasingly wonder less why people are ever generous and more why they are ever selfish.” Call it karma, cause and effect, or a result of interconnectedness and oneness, being kind and compassionate is being seen as a driving force in the evolution of human consciousness and our continued extropy into the future.

There is evidence of positive emotional states increasing within the global consciousness of humanity, which shines a hopeful light on where the future of the human race will be. After analyzing data from the World Values Survey based at the University of Michigan Institute for Social Research, it was found that in the past 25 years, the overall happiness of human beings around the world has been rising substantially. This finding goes hand in hand with the theory of the human race experiencing an evolution of consciousness to progressively higher levels.

For humans to be inherently selfish would be illogical since they would only be harming themselves in the end. Given that humans are still thriving demonstrates that helping others, being kind, experiencing empathy, and practicing compassion have all been part of the human experience as long as we have existed. If we are to truly experience extropy in the future, the realization of oneness is something that should be within the forefront of our minds. With oneness, come all the positive expressions of consciousness such as love, empathy, and kindness. We are all in this together and it has become apparent that it is in our best interests, as a race, to express these higher states of be-ing.