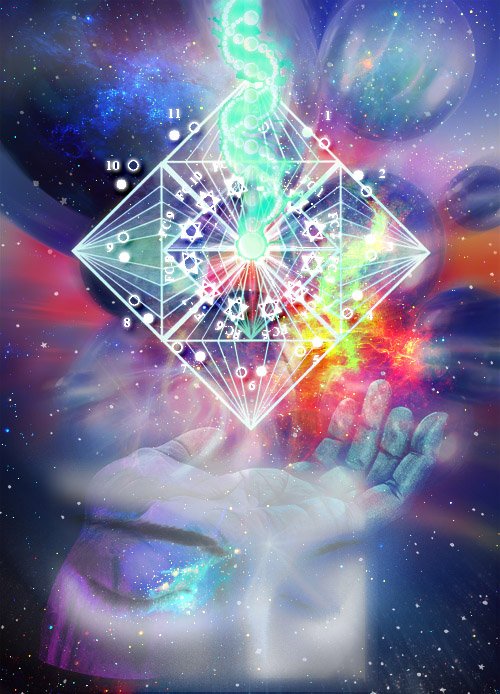 All the forms of Life in the Universe may be looked upon as being manifestations of the One and Universal Principle of Life in various forms; the whole of the Cosmos, being a product of the Universal Mind, may be regarded as universal, absolute consciousness becoming relative in separate forms.
~~~
The universal consciousness of the Universal Mind forms spiritual centres of consciousness in living beings, whereby each being may feel and know its surroundings; and as the kind of living beings expands, their consciousness and power of sensation and perception expand with it; for all their powers belong to the mind. and not to the body: the latter without the mind is merely a form without life.
~~~
-Franz Hartmann