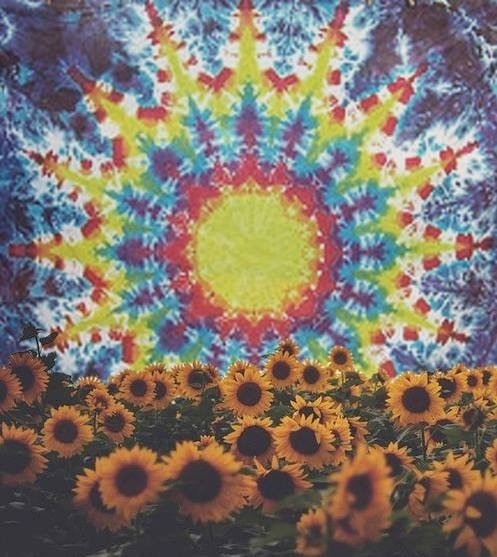 Very few individuals can claim to be enlightened and those who are enlightened wouldn’t claim to be so. This curiosity of life leaves us with the reality that we are all experiencing a life of continuous growth or the opportunity for growth. Spiritual transcendence by minimizing the ego’s harmful influences over our actions is something that can be greatly helped by having an open mind and letting artificial blocks dissolve away.

Having an open mind is an essential factor in nurturing spiritual growth and conscious evolution. It acts as a humbling mechanism where we realize that we do not know everything there is to know in an objective way. It demonstrates an ability to allow other perceptions of reality and positions of awareness to become things that are looked at with great curiosity, with the possibility of taking away something that benefits our personal development and spiritual growth.

The importance of having an open mind cannot be stressed enough. Growth of any kind begins with open-mindedness. Look at a child and see the barrage of “Why?” questions and see how open that child is to learning and exploring new things. This is something that should never go away no matter how old we get and no matter how much we think we know. There is always room for more understanding.

If we stay narrow-minded with the belief that what we know is the truth of the matter and any differing view is a falsehood we can do severe damage to our path of spiritual transcendence, not to mention straining relationships with our friends and loved ones. As a wise man once said, listen to me but don’t believe me, because the truth that I proclaim is the truth as I experience it and is only the truth for me. No person alive today sees reality fully for the way it really is, but instead we all see reality through a subjective lens that’s been influenced by all the various life experiences we’ve had since we were born. Although some more than others are more aligned with objective Truth, we all have different perceptions of the one Reality which leads each of us to different understandings of the same things.

If people were not open-minded teachers such as Buddha, Jesus, Lau Tzu, Aristotle, and others would have been declared heretics, persecuted and would not have any sustaining followers….there would be no trace of Buddhism, Christianity, or Metaphysics. If people were not open-minded, Leo DaVinci, Francis Bacon, Isaac Newton, Albert Einstein, Carl Sagan, and Steven Hawking would have had average and insignificant jobs; humanity would still be in the Dark Ages.

If people did not have an open mind, there would be no future for humanity, as old souls would have no more wisdom than their younger counterparts. It’s hopefully evident by now that being open-minded is not only important for each of us individually to have, but something for the collective consciousness to have since we are all interdependent on each other whether we realize it or not.

There is a looming cloud of ignorance that is brewing up a storm within human society…ignorance of dire environmental changes, of empathy-enhancing practices, of interconnectedness among all things, and of many other things. The only way this cloud can be dispersed and allow for the light of higher and wider  awareness to shine down on humanity is to work on becoming more open-minded. It might just be the difference between seeing a humanity which lives in a consciously-evolved society, or in a dystopian nightmare. Be open-minded for your own growth, but also for the whole of humanity. We all have a vested interest in this.