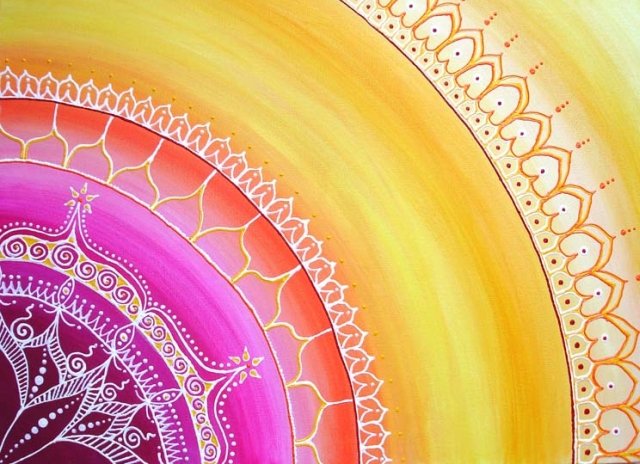 It is a recurring point made not only but us here on SHIFT> but in texts written thousands of years ago by sages and mystics who have realized, learned, and informed themselves about the fact that ‘all that is’, differs only in how consciousness, in its infinite nature thanks to its infinite source, is manifested.

Consciousness has always been.There is nowhere we can draw a line and declare everything below is devoid of consciousness whereas everything above has consciousness. There can only be consciousness within the Whole or there can be no consciousness whatsoever. In thinking about the grand scheme of things and the big picture, using reason can help us understand this universal truth of Reality and others like it.

One such truth is that everything that exists is Consciousness, obtaining its individuality by manifesting in different configurations/forms of dense and subtle energy. Instead of the mind emerging sometime down the timeline of evolution, mind has existed for all time, and before. Consciousness gave birth to the mind, not the other way around.

All that exists, from the smallest quanta to the most massive galaxy, has a degree of ‘materiality’ as well as ‘interiority’. Mind and matter are not separate distinct realities but rather complementary aspects. When we shift our position of awareness in order to realize this universal truth, we can much more easily understand the ‘big picture’ and experience a shift in consciousness. This shift streams into our mind when we see all things as being part of the whole…part of the Supermind of Reality.

With the ability as human beings to be able to experience non-locality through deep meditation and entheogens, one can perceive and experience existence from any position of awareness. Try and experiment on your own to see this fantastical reality become an ingrained realization within your mind. You just might experience a paradigm shift of absolutely epic proportions.