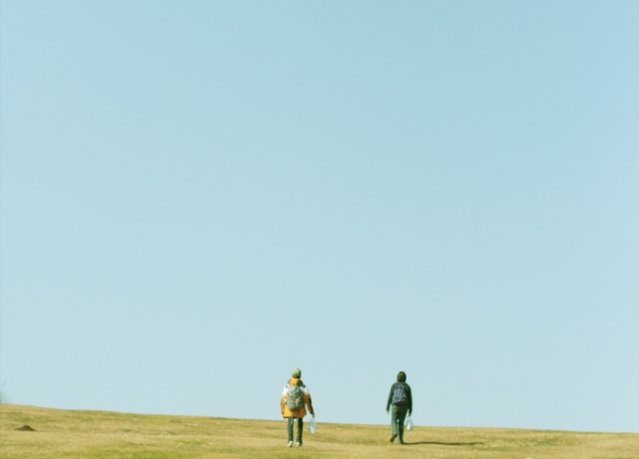 Humanity is at the crossroads of a critical decision point where, depending on what choice it makes, it will determine whether its future is a golden age or dystopian nightmare. We are not approaching this point…we are at it right now. The choice we make is being decided already and as of right now, it’s still unclear what will happen. What we can all do to avoid a highly likely future of agony and despair is to heighten our awareness about something very important:

Polarity is an illusion, Oneness is a reality.

The structure-process of the ego takes a stronger hold over our ability to expand our awareness to realize this universal truth as time goes on, which is why the time to act is now. Science thinks it has all the answers. Religion/Spirituality thinks it has all the answers. They are both being untruthful to themselves. Without unity, one will not see the big picture without the other just as the brain cannot have full consciousness without the left hemisphere and the right hemisphere being connected with the corpus callosum.

If we, as an interconnected human race, wish to live in a bright future then we must embrace each other for what makes us the similar. The things which seemingly divide us do not divide us at all…they are hallucinations ingrained within our minds through cultures that were influenced not by the true inner Self that is an expression of the Source of everything and no-thing but by the ego…that boundary-creating dynamic structure-process that fools you into thinking it’s real when in reality (as quantum physicist David Bohm has discovered) it has no inherent existence.

Bohm has said that “all the times when the ego exists the individual exists in a state of confused perception.” This confusion gave way to polarity. Evolution is not about polarity, but awareness…an ever-expanding and heightening awareness. Once we realize the inseparable wholeness and totality of Everything, that is when all the boundaries between us dissolve and melt away, showing that they were all along self-created illusions. What’s left is the clear vision of the most universal truth.

The realization and understanding of this will transform everything. It is the catalyst spark for an incomprehensible transformation of humanity and the collective consciousness. What will be possible is so incredible that we have difficulty to even imagine what life would be like. Perhaps the definition of life itself would have to be redefined.

So where do we go from here?

Selfishness will go away. Dogma will disappear. Life will be lived with the understanding that every single person is as meaningful as the next….each being an unique and integral part of a unified Whole…All that Is…the Source of everything that is everything.

Behaviors that are protective of the ego illusion such as ignorance, arrogance, and stubbornness will be acknowledged and seen for what they actually are. We will expand our level of understanding to see that advancement and evolution is not hierarchical…we are all emergent drops from the same infinite sea of consciousness. By helping others become self-realized we help ourselves.

It always comes back to us…everything comes back to us. We are all part of such a vast and elaborate matrix of consciousness that to continue living and embracing the illusion would be insanity. Look all around you and see what the self-created divisions have brought us. It’s about time we become unified, for the sake of ourselves, the planet, and our very existence.