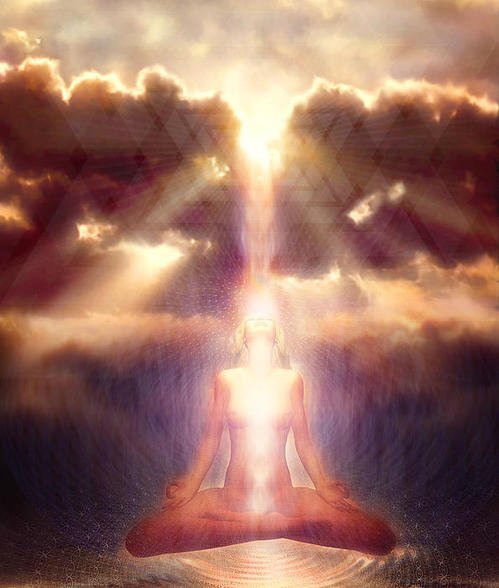 How does anything ever change on this planet? Through people empowering themselves with the conviction that one person can make an impressionable difference in something. This internal belief has the power to do everything from disempowering corrupt systems to nurturing consciously evolved social ideas. Yet, with the awareness of this power should come the awareness that we cannot force sleepers to become awakened. A sleeper is someone who has not yet realized that every single aspect within this vast and infinite matrix of consciousness that observably can be called the Universe/Multiverse is interconnected. Let the sleeper enjoy his rest…his or her slumber will end soon enough, when the time is right.

This realization can be explosive, and in the negative sense if forced onto someone who is not ready to become awakened. Those minds which are unprepared for this expanded level of awareness should be left alone for the time being. They feel that all their needs, wants, and desires are satisfied by the hallucination of culture and therefore should be left alone for now. Hope however that one day, following their own pace and on their own time, they will feel the pull to take an inner path to self-realization.

With the power that you hold within yourself, do not try to convert; do not try to take off the rose-colored glasses people may have on. As Terrence McKenna said many times, find the others. Find those that have the will, courage, and determination to travel down the path towards self-realization and consciousness expansion. These are the people you should focus on, as they have taken the most difficult step…they have awakened.

Nobody has expressed this undertaking more beautifully than perhaps Pierre Teilhard de Chardin when he said that “there is an almost sensual longing for communion with others who have a larger vision. The immense fulfillment of the friendships between those engaged in furthering the evolution of consciousness has a quality almost impossible to describe.” Remember that everything is energy and if we try to work with individuals who are radiating an energy that is diametrically opposite of ours, serenity and rapport cannot be reached.

Theoretically it may be possible to grab someone by the hand and get them on the inner path (this most often occurs through the use of entheogens). However, the end result is unpredictable and may cost of us more time, energy, and effort than it is worth. Share, support, and learn from other awakened souls who share the same passion, vision, and quest as you do. You will notice very quickly that the more you converge with such people, the faster you will feel that you yourself will rise into the highest echelons of consciousness. Feeding off each others’ energy, you will climb, you will fly, you will transcend.

By realizing that the power you need in order to become consciously evolved and eventually enlightened is within you, no more will you be fooled by others into believing that there is any single belief system or school of thought that has all the answers.

By empowering the infinite explorer that is your Self, you cease living a shadow of what you are and start living as a liberated soul on a quest to experiencing happiness and bliss as a perpetual state of consciousness that helps shift the collective consciousness of humanity to that very same level.

You are the catalyst for change. You are the awakened that will help transform humanity into something greater. You will be an example of what a consciously evolved human race looks like. Be mindful that everyone is growing at their own pace in their own time. There is no need to prove anything to anyone that is not ready for blunt and perception-shifting realizations. All good things come in due time. Seek out the others who have already embarked on the inner path and who no longer wish to be a part of a hallucinatory reality.

They are out there, and their numbers grow every day. Seek them out in any way you are able to. With today’s technology, this is easier than it has ever been in history, period. So go on and find the others who also realize that the power is within them. Together, we can live a future that is based on unity rather than separateness…a future where love is more expansive than hate. Say it can’t happen and it won’t. Turn this dream into a reality.