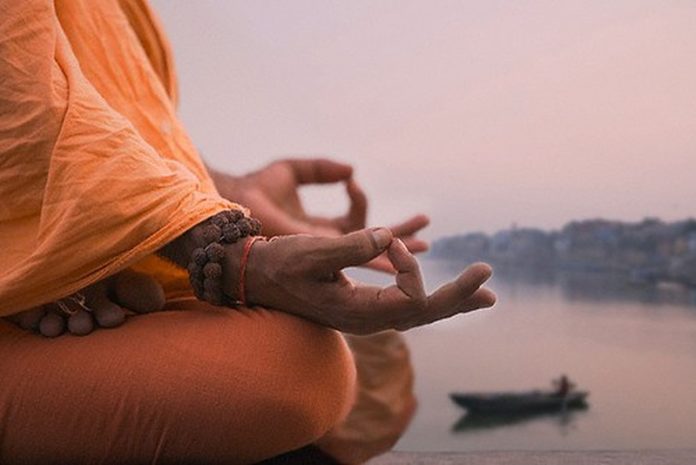 Look around you and you will see society is living but a shadow of what it could be right now. The struggles we face today do not have to exist. There is a facade in place that hides us from a more idyllic way of life and all the various boundaries put in place within culture and society further promote this veil between our current way of life and the consciously aware and positively creative force that we are able to be.

Most of the issues, if not all, can be attributed to the empowered egos of the ‘elites’ who, after amassing great amounts of wealth and power, experience a disconnect from the rest of humanity to the point that they begin experiencing sociopathic traits. The lack of love and the lack of empathy have done incredible damage to the prospect of a golden age in humanity coming about.

Because of twisted and warped perceptions as to how to get to such a harmonious age, there is resistance to attaining such a model society. However, the power we have lies within our numbers and in the reality that positive states of consciousness hold within them more power than negative ones.

We have the power within us to bring about a better world for ourselves.

One thing that will hinder this is apathy that arises because of the state of things as we see them. We may feel powerless to change things for the better because we may think that there is simply too much resistance to such a reality, yet this is just a state of mind and does not reflect the truth, which is that we have the power right now to usher in an age where society and culture are healthy, vibrant, and positively-oriented. Remember that our thoughts shape our reality.

How can we create a positively-oriented and sustainable future for ourselves? There is always more than one path up a mountain to reach its summit. The path that I will put forward today is the path of Zenarchy. To make clear-headed decisions that will affect millions and billions of souls on this planet we call home, positive results cannot come about with emotionally-charged decisions.

We can see today what that leads to, and doing the same thing over and over expecting to see a different result is the very definition of insanity. A path to such clarity of thought can be found through the application of zenarchy. Zenarchy is a way of Zen applied to everyday social life. By breaking zenarchy down to its two components, zen is meditation and archy is social order, therefore zenarchy is the social order which springs from meditation.

Even though zenarchy may be new in its name, it’s a concept that has permeated various societies and philosophies (Zen Buddhism being one example) for thousands of years. The combination of Anarchy and Zen creates a social order that when put into practice can give us the clarity and liberty necessary for a mentally, emotionally, and spiritually advanced society…a consciously evolved humanity.

Anarchism on its own has shown time and time again to always breaks down when it is applied, yet when combined with the zen philosophy (which incorporates meditation as an integral factor in decision-making on all fronts) an elegantly pragmatic system comes to fruition that can be applied to the totality of our socio-political system.

The monumental benefits of meditation are so profound and widespread that it is highly irrational (and dare I say destructive) to not incorporate it into every aspect of life. Imagine if world leaders meditated before every decision they made that affected the lives of millions…our world and our human society would look far different than they do today…and for the better.

The deeper fruits of the merging of Zen and Anarchy are yet to be realized to their full potential, as no technologically advanced modern society is implementing them today. What Zen has most to offer Anarchism is freedom in the present moment…a moment that is the only one that exists and will ever exist. Ram Dass said it so simply and beautifully when he said that we should be here now.

With the incorporation of Zenarchy into every aspect of society, the anarchist dream of a completely liberated utopia will be transcended once and for all. The anarchist of the past will seek to know his or herself (as the ancient hermetic adage says, “Man, know thyself.”) and internalize the knowledge that freedom and liberty are everywhere for those who wish to become a part of the infinite conscious creative force of Reality.

The future is yet to be determined. We are the key holders of the future. This is our future so why not empower ourselves with the ability to create something as close to an enlightened and egalitarian society as is possible with our current collective consciousness? There is no reason why we should continue down the path that leads to a dystopian darkness. There is no need to live in a world were the dark side of transhumanism exists instead of the bright side as a result of corporate greed and sociopathic desires.

There is no reason why we should continue to treat the symptoms of societal problems instead of curing the causes.

There is no reason why we should continue to have inequality amongst each other when we all are born into the world in the same state…naked, vulnerable, and new to everything.

People can see the bars to their cage, yet they can’t see the key to unlock it is in their own hands. Stop being third eye-blind. Light a fire of passion within your heart and soul to bring forth a different version of the future. Co-create a society which unites rather than separates. If we continue to follow the same modus operandi as we have in the past, we will meet up with a future so dark and so dreadful that it is not worth even dedicating energy towards envisioning such a reality within our imaginations. Today is the first day of the rest of our lives…let’s not put this off any longer. Let’s live and create this future golden age today.