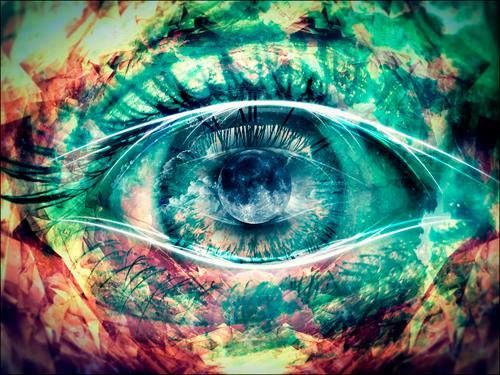 No one is a supreme authority. People seek leaders, priests, gurus, and hermits thinking that someone has a precise formula for living correctly. No one does. No one can know you as well as you can know yourself. All that you can gain from a wise person is the assurance of some initial guidance. You may even spend decades studying under such an extraordinary person, but you should never surrender your dignity, independence, and personality.

There is no single way to do things in life. There are valid paths, even though they may differ from the ways of respected elders. Diversity is good for tradition. Too often, elders confuse dissent with disloyalty and punish people for the crime of having a different view. They are no longer in touch with Tao but instead mouth self-serving convention. Perhaps the panic of their own impending death makes them clutch. When the leaders become repressive, it is a sign that their time is drawing to a close.

A saying about old masters was that they were like steel wrapped in cotton: They appeared soft on the outside but still held great power on the inside. We all hope for elders like that. But oftentimes, the old masters have lost their mandate of Tao. Then, when tested, they are merely brittle bone and fat. How can we respect such people?