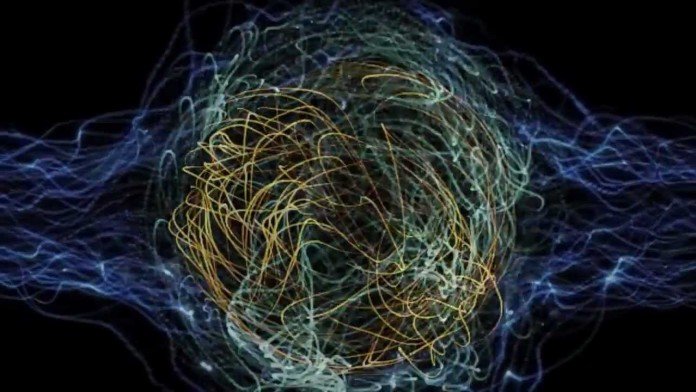 Released on 11.29.11, http://internetRISING.net is a digi-documentary investigating the evolving relationships between the Internet and collective consciousness of humanity. It provokes many questions about ancient and modern paradoxes of life, its pleasures and pains… and the gray area contrasts in between – but most of all it is meant to be an inspiring conversation starter. Internet Rising is a labor of love comprising a rapid fire mashup stream of live webcam interviews all conducted within the web sphere. The film’s participants include many profound personalities and key internet influencers ranging from professors, corporate academics, futurists, researchers, writers, bloggers, media creators, activists, gamers, educators, scientists, artists, innovators – real humans, all of whom provide amazing insights into how our state of the world is changing and transforming via various forces of economic, social, geographic, political, philosophical development… all centered around technology’s transformative and generative power.