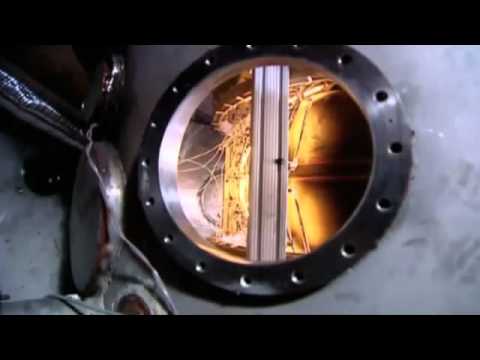 The Earth’s magnetic field, the protector of all life on Earth is under constant attack from deadly cosmic radiation. This invisible shield that we live in is weakening in a region over the South Atlantic, leaving it exposed to potentially lethal radiation. Is the Earth losing its magnetic field and doomed to a fate similar to Mars? Many scientists believe the answer lies in paleomagnetic data, and that this weakening may be a precursor to a magnetic field reversal; scientists know Earth is long overdue. However, humans were not around when the last reversal took place, so what does this mean for life?