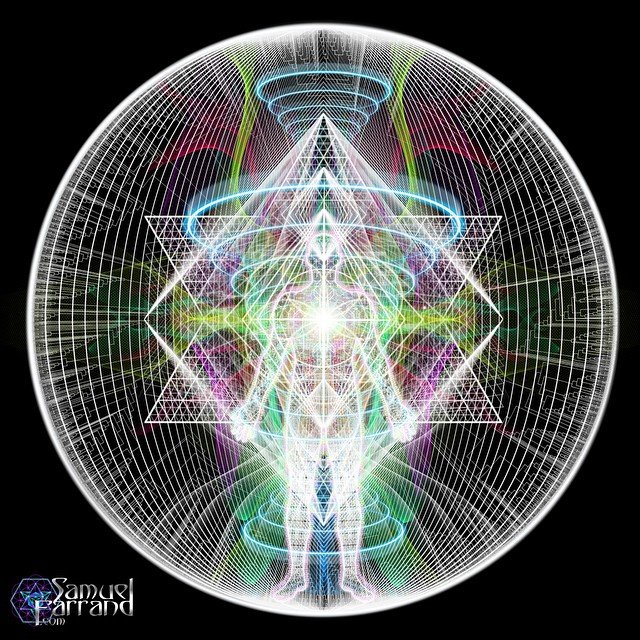 You would be hard-pressed to find someone that does not feel that there are massive changes happening on our planet, whether they are environmental, societal, political, or otherwise. The reasons for the cornucopia of paradigm shifts are often many and involve a high degree of multi-faceted complexity. Now that we are collectively at a crossroads where our decisions will define our future perhaps more significantly than at any other time in history, we can find ourselves faced with the wonderful opportunity to transition away from the current modus operandi and co-create a world where unity is the underlying basis for society and its actions, not separateness or division.

As Buddhist teacher Doug Duncan once said, “You cannot have outer revolution without inner revolution.” If we are to see humanity experience a higher collective quality of life, both physically and spiritually, there needs to be an internal transformation that precedes an external transformation. The reality of things as we see them in the world is a reflection of our collective level of consciousness.

If you look around you it will be easy to see the consciousness of desire, greed and pride influencing and guiding many of the systems that society relies on. All three of these are a reflection of a mindset rooted in division and separateness as well as an overarching philosophy of duality within the minds of the powerful and influential elements of society. Conversely, the ancient Golden Rule, which is a philosophy for life that permeates almost all major belief systems, is based on the idea of interconnected unity among all people and reflects a message of non-duality that is aligned with the true nature of reality.

Replacing the paradigms of disharmony with those coherent with our environment and its systems paves the path for positive intentional evolution. We should not feel powerless in the face of the problems society and humanity faces today. The keys to our future are in our hands (or our minds, rather). Transforming the world is not supposed to be the responsibility of a few enlightened sages. Creating a better world is the responsibility of each one of us. Together, we can either stand on the sidelines and watch as the consciousness of greed, pride and desire take us down a dystopian path or we can alter the future by together making a shift towards things that increase peoples’ well-being and promote self-actualization.

MIT and the University of Melbourne have recently predicted that the world economy will collapse by 2030, a prediction foreseen by the Club of Rome back in 1972. Perhaps this will be helpful for a genuine reboot in how humanity conducts trade or maybe this can be avoided if a radically different kind of thought is applied to the structures that support the mechanics of the present economy at large. What is certain is that as intentional evolutionaries, we have the power to co-create a better structure-process that can replace inefficient models that stagnate our collective growth and tend to increase the level of suffering in our lives.

Siddhartha Gautama once said that, “We are what we think. All that we are arises with our thoughts. With our thoughts, we make the world.” By being intentional evolutionaries we harness our mind power in a way that creates positive and meaningful change for our collective good. One person alone may not have a great effect on the whole but if many of us come together and focus on co-creating the same result then we will certainly see a monumental societal shift reflecting the power of a collective consciousness with a conviction for making the world a better place that has more balance and harmony. The world is changing…be on the transition team.