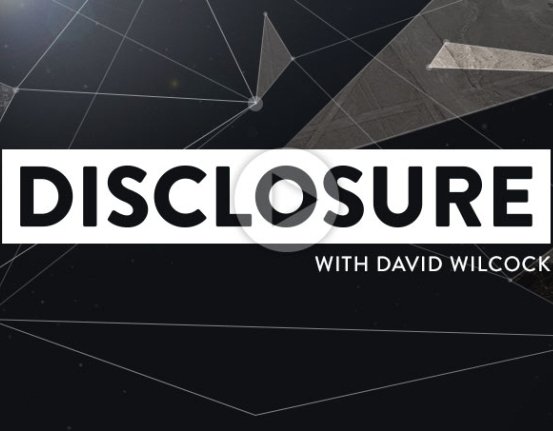 Our friends over at Gaiam TV have introduced an interesting new show called Disclosure with David Wilcock  that is available exclusively via the Gaiam TV transformation network as an original series. This new show explores the latest paradigm-shattering body of research on ancient history with David Wilcock along with renowned guests such as Graham Hancock, John Anthony West, and others.. In this new 14-episode miniseries, David presents an alternative to the origins of humanity, rewriting the past and unlocking extreme potential for the future of humanity’s existence.

We watched the first two episodes, which are in a 1 on 1 discussion format between David and his guest, and found it to be a great way to introduce people to evidence-based theories to enigmatic aspects of human history. We’ve showcased Graham Hancock’s ideas and theories on archeological anomalies, ayahuasca, and consciousness here. and consider him an eye-opening and mind-stimulating source of information on our pre-historic past. His book Fingerprints of the Gods has sold over 5 million copies worldwide since it came out in 1995 because of the revolutionary ideas it put forward for us to consider about the origins of civilization. The second episode featured an interview with Egyptologist John Anthony West who has done amazing work to advance the idea of Ancient Egypt being far more spiritually-minded and advanced than contemporary Egyptology is willing to discuss (although this is slowly changing). His book Serpent in the Sky: The High Wisdom of Ancient Egypt transformed how we saw the Ancient Egypt and put forward compelling evidence that it is a much older civilization than we believed. 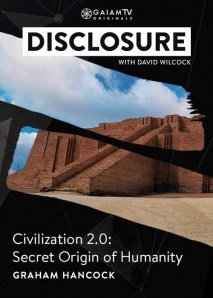 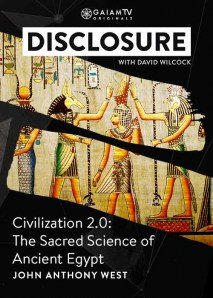 The show is advertised as having no speculation, no conjecture — just hard evidence that you can research for yourself and after watching the first two episodes we can say that the show is living up to this message. While this show isn’t a cornocopia of CGI, the interviews kept us engaged the whole time and we were wishing for more when they ended. We are proud to be partners with this streaming conscious media network because of the fantastic content available that is a refreshing source of transformational content and recommend getting a low-cost subscription that gives you access to the vast library of yoga and conscious-minded films.