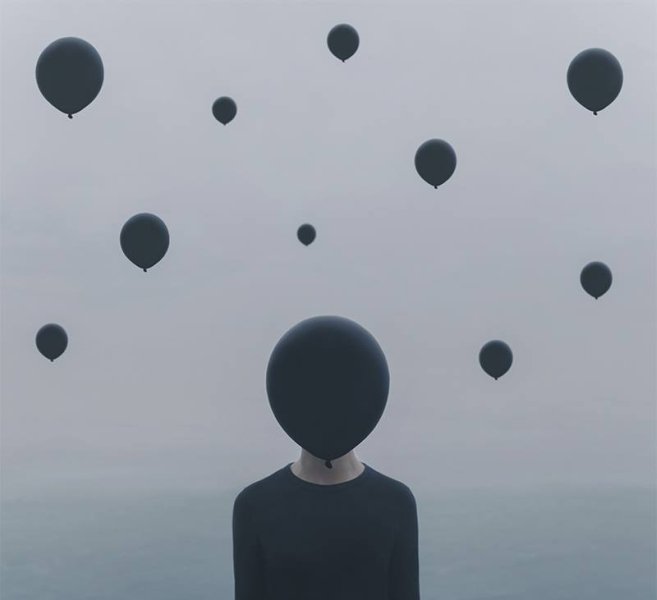 Some researchers believe that the threat bias makes it harder for people to get rid of anxiety disorders because they get stuck in a loop – they feel anxious, they start noticing threatening things in their environment, and this in turn makes them even more anxious.

However, the threat bias isn’t just something that people with anxiety disorders experience. Everyone can have trouble keeping worrying thoughts and feelings of anxiety out of their minds. And there are things you can do to make it easier for your brain to inhibit worrying thoughts.

Why Inhibition is Good For You

Scientists think the threat bias exists because anxiety affects our inhibition, which is our ability to stop thoughts or behaviors from happening. A person with good inhibition, for example, would be better at refusing dessert when trying to diet, because they have an easier time inhibiting that behavior. Our ability to inhibit depends on our ability to pay attention and stay focused. When people are really anxious, inhibition becomes difficult.

Having trouble focusing your mind can make it harder to inhibit certain thoughts. For instance, children and adults with attention deficit hyperactivity disorder (ADHD) have difficulties with attention and inhibition. Imagine putting a dish of candy in front of a group of children and telling them not to touch any. While some children won’t eat the candy, children (or even adults) with ADHD would find this more difficult because they would have a harder time inhibiting this behavior.

In fact, this is why medications like Ritalin or Adderall are helpful in managing ADHD. These drugs are psychostimulants, which means they provide the attention boost people with ADHD need in order to decrease certain problem behaviors and help improve concentration.

But what about anxiety? Well, some researchers think that increased anxiety makes our brains search for danger.

Imagine being home alone, hearing a creak or a strange noise, and expecting a burglar to jump out at any second. This adaptation is useful because it ensures that you are ready in case there really is someone sneaking up the stairs. Overusing this system, however, can mean that people are anxious all the time, leading to fatigue, racing thoughts, and physical symptoms of anxiety like restlessness, insomnia or irritability.

But most of the time, a creak is just a creak, not a burglar about to leap out of the shadows. But what is the cost if you always feel this anxious? Researchers have found that people who are more anxious tend to have poorer inhibition, which means they have a harder time stopping anxious thoughts.

When this threat-detection system goes into overdrive it can cause serious problems and significantly deteriorate how well people function: like flashbacks in post-traumatic stress disorder or intrusive thoughts in obsessive-compulsive disorder.

In our lab we had participants complete something called a Go/No-Go task. We presented a series of letters on a computer screen and the participant’s job was to press the space key only when they saw the letter X, which occurred 75% of the time.

People often made mistakes and pressed the space key when they saw letters other than X. This gave us a way of measuring of how well people were able to inhibit their response to press the space key when other letters came up (i.e., the No-Gos).

We also measured our participants’ social anxiety using a questionnaire, and measured their threat bias using a visual perception task.

We found a link between a person’s level of social anxiety, their level of threat bias and their inhibitory ability. People who were more anxious tended to have poorer inhibition and this poorer inhibition was associated with a greater threat bias. This supports the argument that anxious people are unable to keep threatening thoughts from entering their conscious awareness.

So what does this mean for you? Anxious thoughts often pop into our heads. What our research suggests is that improving our brain’s ability to inhibit thoughts and behaviors should also help with keeping out worrying thoughts. Think back to that creaky house. If you were able to inhibit those worrying thoughts a bit better, you would be less likely to jump to the conclusion that a burglar is in the house every time you hear a noise.

One way to help your inhibitory ability is to get enough sleep. People who are overtired don’t have the attention or focus needed for proper inhibition. If you are lacking a few hours of sleep each night, you will be less likely to inhibit worrying thoughts from entering your mind.

Exercise helps, too. In previous research, we discovered that just 10 minutes of exercise or relaxation techniques led to people to perceive their world as less threatening.

Alcohol might initially help you fall asleep, but it can disrupt or delay rapid eye movement (REM) sleep. This part of our sleep cycle is associated with dreaming and with forming memories. Therefore, your cognitive abilities will typically be much stronger after a night where you didn’t drink (but you knew that, right?).

Worrying thoughts are easier to battle if you are at least on a level playing field. So try and rest up! Get some exercise! And next time you start to worry, consider whether those thoughts are really crossing your mind because the phone bill could mean life or death, or whether you are exhausted and just can’t keep those thoughts away. 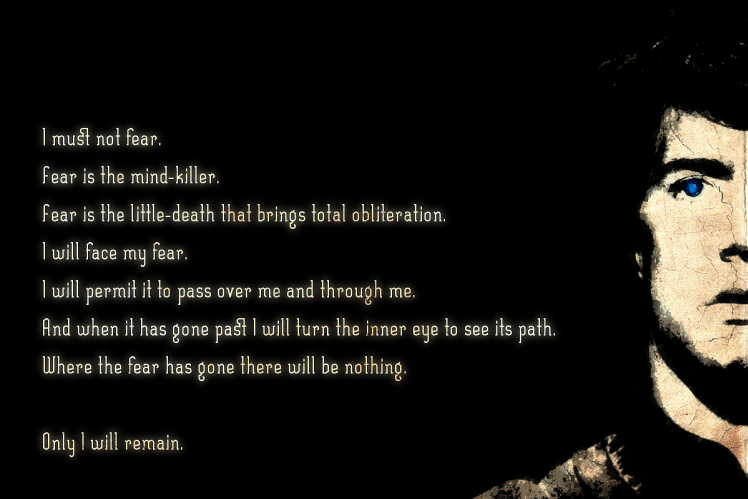 This article has been republished from The Conversation