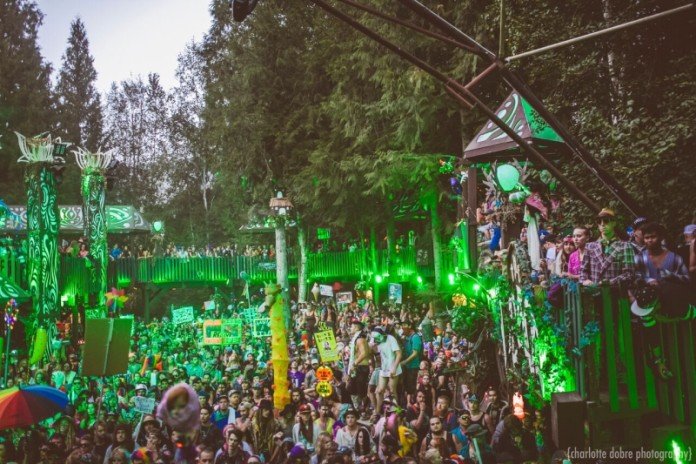 Canada’s longest-running electronic music festival, the internationally acclaimed Shambhala, just came off an unprecedented 18th year in production and delivered an inspired mix of high-def music and magic to the scenic Salmo River Ranch in British Columbia over the course of four mystical days.

For one weekend a year, the sold out festival transforms into the largest city in the West Kootenay region with over 11,000 seasoned festival veterans and first timers in attendance. Shambhala has become Canada’s premiere destination for electronic music featuring a stacked and diverse lineup of EDM heavy hitters ranging across multiple genres, including a surprise mystery set from Canada’s own Zeds Dead. 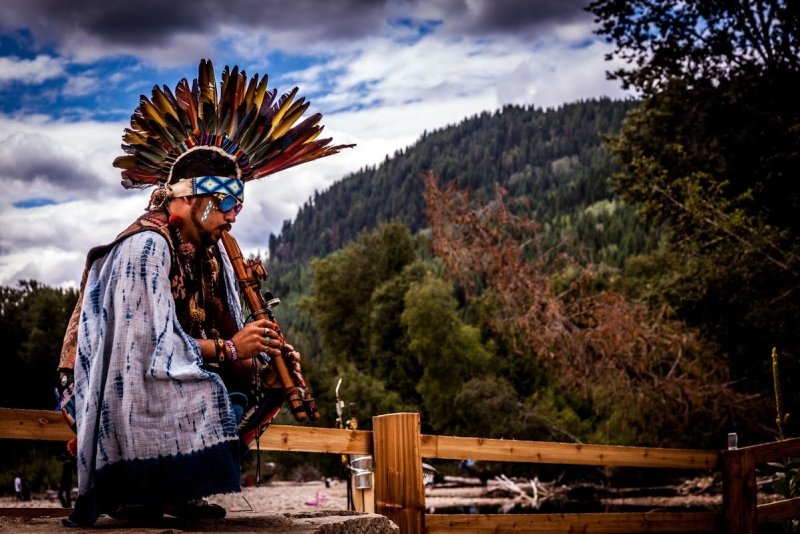 In the Fractal Forest, festival goers were treated to an audiovisual feast and bouncy electro sets from Stickybuds, Jillionaire of Major Lazer, Mix Master Mike, AMTRAC, DJ Zinc, JAUZ, Fort Knox Five, Rich-e-Rich,and the Fractal Funk Jam with the Smalltown DJs – a Shambhala favorite! The thoughtful creation of the festival’s newest stage, the Grove, paired beautifully with live art and music from Bonobo, Tipper with live visuals from Android Jones, Big Wild, Birds of Paradise, Rising Appalachia and Dimond Saints while the Amphitheater hosted LongWalkShortDock, David Starfire, Morillo, Mr. Carmack, Ana Sia, jOBOT plus G-Jones back to back with Bleep Bloop and Jackal.

During the day, fans could take a dip in the Salmo River to cool off while enjoying music from The Living Room nestled nearby, which included sets from Coyote Kisses, BC Dubcats, Breakfluid, Rob Paine, a second set from Tipper and the opening and closing ceremony by JoaqoPelli, touching hearts and sharing ancient whispers with his double shamanic flute. With a multitude of workshops and movement classes, festival goers could expand their minds by attending courses on Permaculture or Self Love at the BioDome followed by a yoga course on the lush farm grass.

Festival guests could also dine from a number of premium, hand selected food trucks and vendors including Salmo River Ranch raised hamburgers and the Canadian classic Poutine from La Poutinerie or they could browse through the one of a kind Artisan Market featuring art vendors and pop-up shops with unique, handcrafted wares from festival favorites such as  Om Booty + Zoltan, Earth Nynja, Kelsey’s Creations and a visionary art booth from Simon Haiduk. 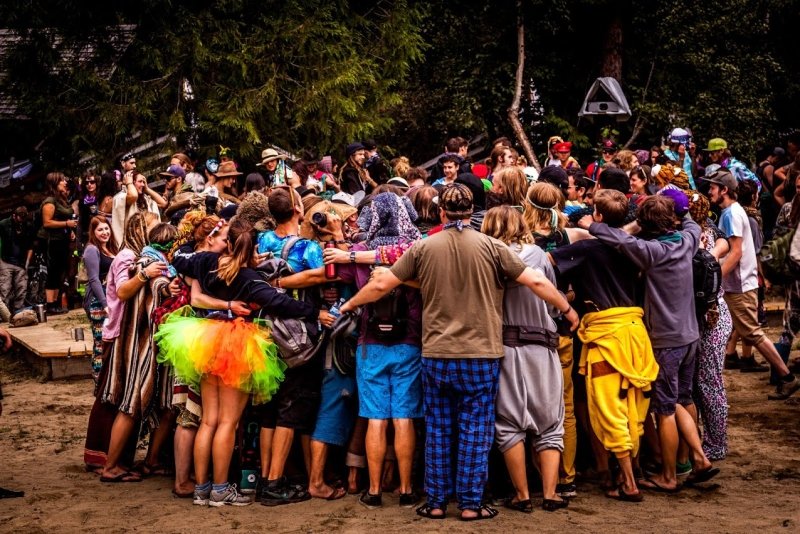 Sitting at the crossroads of dance music and conscious culture, Shambhala Music Festival’s stacked lineup, unique atmosphere and permanent farm grounds paved the way for an intimate experience that satiates wanderlust and your festival bucket list.

If you didn’t get enough music at Shambhala, check out their Soundcloud for the official 2015 Showtime Compilation and Shambhala Mix Series featuring exclusive mixes from this year’s performing artists.  Stay tuned for the official Shambhala 2015 after movie!

Keep up on all things Shambhala Music Festival with their socials: