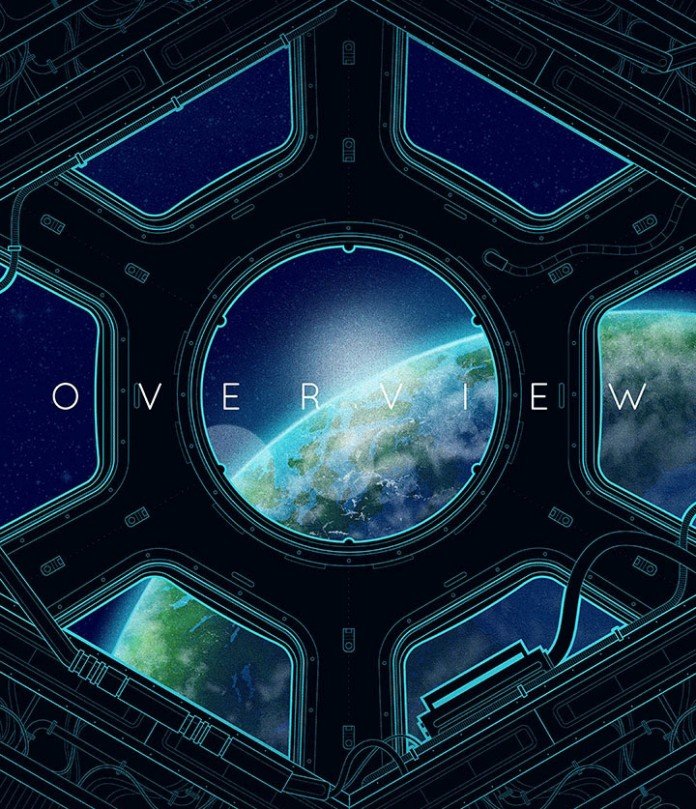 ‘Overview’ is a short film that explores this phenomenon through interviews with five astronauts who have experienced the Overview Effect. The film also features insights from commentators and thinkers on the wider implications and importance of this understanding for society, and our relationship to the environment.

The Overview Effect tells us that the Earth is an interconnected whole, of which human beings are a part. We are one species with one destiny, and as more than one astronaut has said, “We are all in this together.” We are the crew of a natural spaceship called Earth, which is hurtling through the universe at a high rate of speed. In a very real sense, all of us are astronauts, but we do not realize it because we normally do not experience it.

This is a critical moment for “Overview” to make its appearance. As so many people around the world have realized, humanity stands at a crossroads, and we will either choose to hear the message of the Overview Effect, or we will continue on a path that is destructive to ourselves and our planet.

Perhaps most concerning is that we might ignore the opportunities that are before us, both as individuals and as a species. We need thousands, even millions, of people to have a shift in worldview and identity, something the Overview Effect provides us. A constant theme of the astronauts is that they no longer identified with places on the Earth, but began to identity with the planet itself. Rather that being citizens of a town, city, state, or nation, they became “Citizens of the Earth.”

The experience of the Overview Effect has many implications. Among them are that we need to work together to create a planetary civilization and a Human Space Program that includes all nations and all people. The purpose would be to preserve our planet and undertake a peaceful and united exploration of the universe.