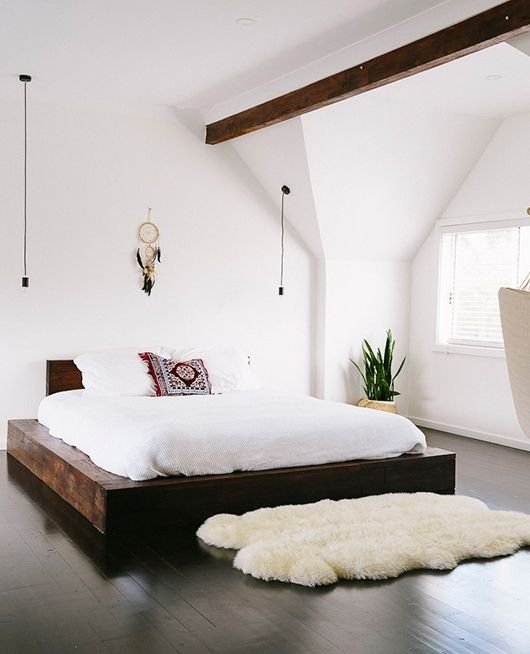 Before you read this, take a lap around your home. Make a mental note of all the “stuff” you see or find. Check the closest, the basement, and the cabinets. If you’re anything like me (or, more accurately, my wife!), you have a bunch of earthly possessions that you’ve had for God knows how long. Worse yet, I bet you came across a bunch of items that you either a) haven’t used in forever, or b) forgot you even had. Don’t worry — you’re not alone.

We live during a time in which we’re constantly bombarded with the idea that more stuff equals more happiness. Turn on the TV, especially around the holidays, and you’ll immediately see a dozen commercials in a row trying to convince you to buy, buy, buy. And the worst part is, we’re so conditioned to want things that when we actually get them, we don’t truly enjoy them; we just find something else to want. Living in a constant state of wanting leads us to fill our homes with frivolous items that we tire of within days or weeks, but never get rid of. By preoccupying ourselves with gaining more and more possessions, we end up cluttering our homes (and lives) to the brim. And the effect this clutter has on our lives can be incredibly detrimental. Here are 4 Ways decluttering will increase your happiness.

I’m going to assume you have a subscription to Netflix for this example. With literally hundreds of options to choose from, you most likely will spend as much time, or even more time, choosing what to watch than you do actually watching whatever movie or show you finally decide on. As if having anxiety about what movie to watch isn’t enough, you’ve likely been living in a constant state of overstimulation elsewhere without even realizing it.

We have cell phones, video games, computers, TV on demand, YouTube, Pandora and more to occupy every waking moment of our lives. We’ve gotten to the point that we feel uncomfortable when we’re waiting for a bus or for a friend to show up if we’re not doing something. We’ll actually take out our phone and pretend to use it rather than simply sitting and enjoying our surroundings. We’ve been conditioned to be overstimulated, and we don’t even realize the effect it’s having on us.

According to psychologist Sherrie Bourg Carter, “Clutter bombards our minds with excessive stimuli (visual, olfactory, tactile), causing our senses to work overtime on stimuli that aren’t necessary or important.” Since we’re constantly searching for something to occupy our minds, our minds are constantly working. While this sounds like a good thing, we neglect to realize that our minds and bodies need time to recharge even during our waking hours. But we’re conditioned to stay busy, and will go to great lengths to occupy our minds — even when we should be resting them. 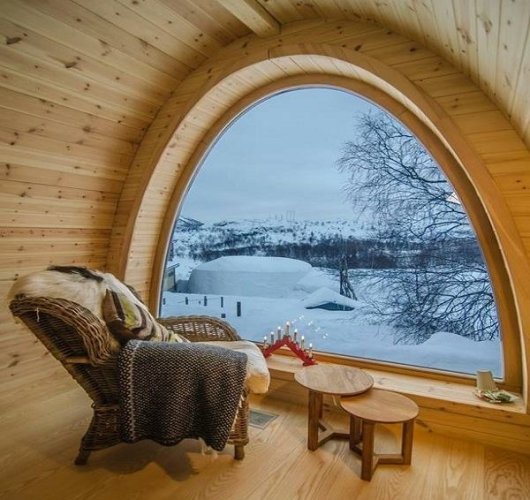 Let’s use the Netflix example again. Even though you have complete control over what to watch and when to watch it, the fact that there are so many options is so overwhelming that you actually hand over control to the machine. According to representatives at the Mayo Clinic, “When you’re surrounded by more things than you can manage, it sends a visual message that your life is out of control.” Keeping with the Netflix metaphor, if you only had to choose between two movies to watch, you’d probably pick one and go with it fairly quickly. Ironically, having more options to choose from actually gives you less control than if you were to have fewer choices.

The same goes for having way too many clothes, or too much food in your fridge. The more choices you have, the more time you spend being indecisive and debating what to wear, what to eat, or what to do. By eliminating extraneous options and living a decluttered life, you’ll end up spending less time thinking about what you’re going to do, and spending more time actually doing it.

3) Clutter Holds You Back.

Obviously, all of the items you’ve obtained over the course of your life were procured at some point in your past. Going through your old possessions, collectibles, or clothes allows you to instantly transport yourself back to the time period in which you bought them. While taking a trip down memory lane once in a while isn’t necessarily a bad thing, living in the past can be detrimental to your future. You probably have a few things lying around your home that you “can’t bear to part with” simply because they remind you of a treasured memory or part of your life. But are they representative of your current lifestyle, or where you want to be headed in your future? If the answer is no, you shouldn’t feel the need to hold on to them. Using an extreme example, a person who has sworn off alcohol wouldn’t want to keep his collection of novelty shot glasses around, would he?

Not only is getting rid of old, dust-collecting possessions a great way to close the door on your past, but it also makes room for your future life. Obviously, you don’t want to simply replace old possessions with new and end up with the same amount of clutter. But by actually getting rid of old clutter, you symbolically make room for what’s currently important in your life.

A common humorous definition of junk is “stuff you’ve had forever that you never needed until you threw it out last week.” This sentiment is one of the main reasons we accumulate so much stuff: we fear we’re going to need it sometime in the near future, even if it’s been collecting dust in the closet for a decade.

When we make a conscious decision to declutter our homes and our lives, we force ourselves to decide what we actually need in our lives. For the most part, when doing so, we find that we don’t need even half of the “stuff” we thought we did. Not only does this help our present selves, but it also helps us as we move forward in life. Once we start consciously categorizing things as “needs” or “wants,” we’ll start making better decisions when walking through the mall or waiting at the impulse aisle at the supermarket. Decluttering allows us to spend less and want less, while at the same time realizing we have more than we could ever really need.

This article has been republished from Wisdom Pills

Matt Duczeminski writes for a variety of online publications focusing on career and life advice. He hopes that by supplying his audience with a daily dose of wisdom, he can do his part to make this world a better place. Follow him on Twitter!