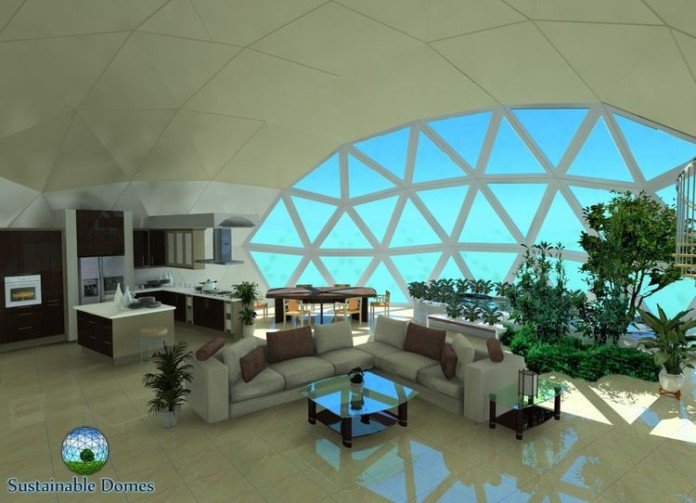 Dome homes. They’re kind of weird looking and they don’t exactly fit into those perfect little neighborhoods you see when walking around a cute downtown area or a clean-cut suburban gated community. But Buckminster Fuller saw the potential is those triangles: With the goal of creating a structure analogous to nature’s own designs, Fuller began to experiment with geometry in the late 1940s. In 1951, he patented the geodesic dome, and while you may not see a lot of on a normal city street, geodesic domes are known to be the most efficient building system available. So, why should you want a dome home anyway?

Fuller, a philosopher, mathematician, engineer, historian, and poet, is known for popularizing the geodesic dome in architectural projects. One of his ambitions was to do more with less, knowing that eventually a housing crisis may endanger the planet’s growing population. He also noticed problems inherent in conventional construction techniques whereas natural structures seemed to have less trouble adapting to Mother Nature’s various issues. 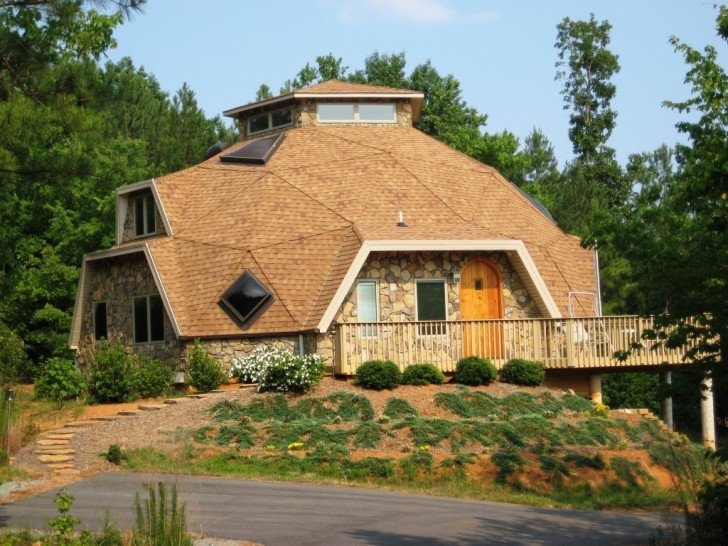 The sphere is nature’s most efficient shape, covering the most living area with the least amount of surface area. When compared with a similar sized rectangularly-shaped house, the dome home will have 30 percent less surface area. A dome home will actually use about 1 /3 less lumber to build than a similar sized box house, according to Linda Boothe, owner of Oregon Dome, so even though the dome uses less material, it’s about five times stronger than a rectangular-shaped house. Additionally, a third less surface area means that a third less heat is transferred to and from its surroundings, saving the average dome homeowner about 30 percent or more on their average heating and cooling bill. Installing electric radiators can actually become quite affordable in a dome home.

Well, just about. When the Loma Prieta earthquake in the Santa Cruz mountains hit in 1989, it hit 7.1 on Richter scale and over 500 conventional homes in the area were destroyed or needed extensive repair. Many more were damaged or needed major repair after the aftershocks rolled through. The only home to survive that quake in the area was an Oregon Dome geodesic dome home, Boothe said, and it was set up as a shelter for local earthquake survivors. Time and time again, dome homes have survived earthquakes, tornadoes and hurricanes when all other homes were destroyed. Why?

According to Boothe: “You can begin to see the intrinsic strength of this design by trying the following: Nail four boards together replicating box house framing and then nail three boards together in a triangle. You’ll find you can easily bend, twist, and skew the conventional square shape into many different shapes. This is what happens to your house in an earthquake. Now try to change the shape of the triangle. You can’t. The triangle is the strongest shape.” 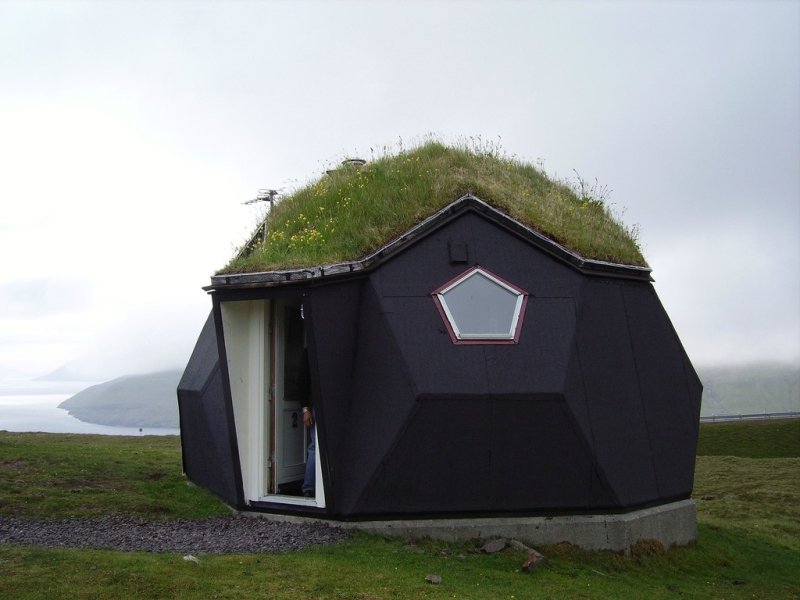 3. Cheaper to Build than Traditional Houses

also save you on building materials, making them cheaper to build. Think of it like a soap bubble. Less surface area equals less lumber— which is cheaper for you all around.

The design possibilities are almost endless. While it may seem odd at first to try and figure out how to design a round home, the open floor plan allows you to insert or remove walls almost anywhere. A dome home is structurally independent of interior framing, so you don’t have to worry about that kitchen wall being “load-bearing”. Further, natural openings that occur within the construction of the dome allow for large openings and windows to the outside, letting light in throughout.

A dome home is an odd thing, certainly, and you may never see them lining the grid of regular city streets. However, every community that is hit, with tornadoes, earthquakes or hurricanes, however infrequently, would be smart to put a large dome structure near their town where they can gather and seek shelter during storms, much like the city of Tupelo, Mississippi is now doing.

According to WTVA, “The shelters will be built to hold the students and faculty at Carver, Thomas Street and Joyner Schools if there is severe weather during schools hours. They will also be made available to the general public.” The domes will also have extra classrooms and gym space so that they are able to be used all year long — not just during severe weather. 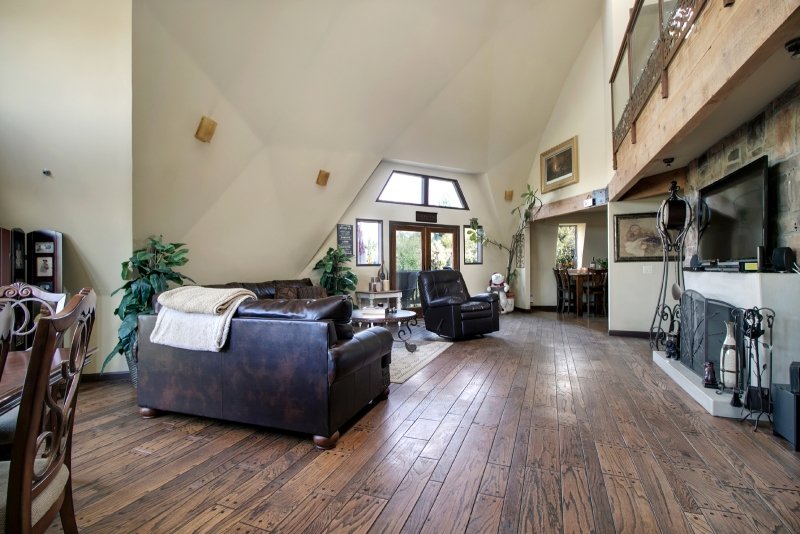 And what’s the fifth reason to build a dome home? They look amazing.

Give those crazy-looking domes a second look, Boothe says. You might be surprised by the possibilities.