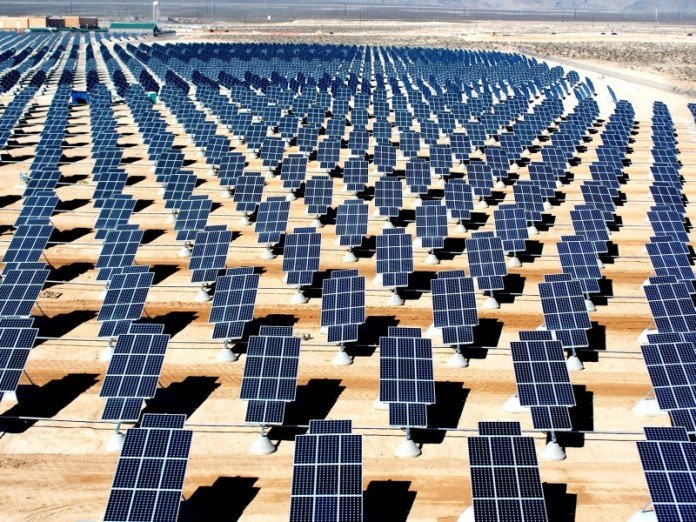 True environmentalism is not about making our rapacious and destructive industrialism a little more sustainable, but transforming humankind’s relationship with Earth and the life she sustains — for us to take our true place within, and as part of, the living biosphere.

Once, the environmental movement was about protecting the natural world from the insatiable demands of this extractive culture. Some of the movement still is: around the world grassroots activists and their organizations are fighting desperately to save this or that creature they love, this or that plant or fungi, this or that wild place.

Contrast this to what some activists are calling ‘the conservation-industrial complex-­big green organizations’, huge ‘environmental’ foundations, neo-environmentalists, some academics -­ which has co-opted too much of the movement into ‘sustainability’, with that word being devalued to mean ‘keeping this culture going as long as possible.’ Instead of fighting to protect our one and only home, they are trying to ‘sustain’ the very culture that is killing the planet. And they are often quite explicit about their priorities.

What is really ‘non-negotiable’?

For example, the recent ‘Open Letter to Environmentalists on Nuclear Energy‘ signed by a number of academics, some conservation biologists, and other members of the conservation-industrial complex, labels nuclear energy as “sustainable” and argues that because of global warming, nuclear energy plays a “key role” in “global biodiversity conservation”.

Their entire argument is based on the presumption that industrial energy usage is, like Dick Cheney said, not negotiable -­- it is taken as a given. And for what will this energy be used? To continue extraction and drawdown — to convert the last living creatures and their communities into the final dead commodities.

Their letter said we should let “objective evidence” be our guide. One sign of intelligence is the ability to recognize patterns: let’s lay out a pattern and see if we can recognize it in less than 10,000 years.

The evidence is not just “objective” – it’s overwhelming: this culture exsanguinates the world of water, of soil, of species, and of the process of life itself, until all that is left is dust.

There’s much more to changing the paradigm than renewable energy!

Fossil fuels have accelerated this destruction, but they didn’t cause it, and switching from fossil fuels to nuclear energy (or windmills) won’t stop it. Maybe three generations of humans will experience this level of consumption, but a culture based on drawdown has no future.

Of all people, conservation biologists should understand that drawdown cannot last, and should not be taken as a given when designing public policy –­ let alone a way of life.

It is long past time for those of us whose loyalties lie with wild plants and animals and places to take back our movement from those who use its rhetoric to foster accelerating ecocide. It is long past time we all faced the fact that an extractive way of life has never had a future, and can only end in biotic collapse.

Every day this extractive culture continues, two hundred species slip into that longest night of extinction. We have very little time left to stop the destruction and to start the repair.

And the repair might yet be done: grasslands, for example, are so good at sequestering carbon that restoring 75% of the planet’s prairies could bring atmospheric CO2 to under 330 ppm in fifteen years or less. This would also restore habitat for a near infinite number of creatures.

We can make similar arguments about reforestation. Or consider that out of the more than 450 dead zones in the oceans, precisely one has repaired itself. How? The collapse of the Soviet Empire made agriculture unfeasible in the region near the Black Sea: with the destructive activity taken away, the dead zone disappeared, and life returned. It really is that simple.

You’d think that those who claim to care about biodiversity would cherish ‘objective evidence’ like this. But instead the conservation-industrial complex promotes nuclear energy (or windmills). Why? Because restoring prairies and forests and ending empires doesn’t fit with the extractive agenda of the global overlords.

The destruction must be stopped, not made more ‘sustainable’!

This and other attempts to rationalize increasingly desperate means to fuel this destructive culture are frankly insane. The fundamental problem we face as environmentalists and as human beings isn’t to try to find a way to power the destruction just a little bit longer: it’s to stop the destruction.

The scale of this emergency defies meaning. Mountains are falling. The oceans are dying. The climate itself is bleeding out and it’s our children who will find out if it’s beyond hope. The only certainty is that our one and only home, once lush with life and the promise of more, will soon be a bare rock if we do nothing.

We the undersigned are not part of the conservation-industrial complex. Many of us are long-term environmental activists. Some of us are Indigenous peoples whose cultures have been living truly sustainably and respectfully with all our relations from long before the dominant culture began exploiting the planet.

But all of us are human beings who recognize we are animals who like all others need liveable habitat on a living earth. And we love salmon and prairie dogs and black terns and wild nature more than we love this way of life.

And more importantly, we are reclaiming this earth that is our only home, reclaiming it from this extractive culture. We love this earth, and we will defend our beloved.

Lierre Keith is a writer, farmer, feminist, food activist, and true environmentalist. Her book The Vegetarian Myth: Food, Justice, and Sustainability has been called “the most important ecological book of this generation.” Her writing and lectures focus on civilization’s violence against the planet, male violence against women, and the need for serious resistance to both.

This article was originally published on Derrick Jensen’s blog where you can see the signatories and add your own signature.