SHIFTWelcome to the New Paradigm
More
Collective Evolution
Environment
Everything Else
Featured
FREE Online Events
Healing Sounds
Home Everything Else Research Suggests That We Are All Geniuses Until We Enter The School...
Facebook
Twitter
Pinterest
ReddIt
Email
Print 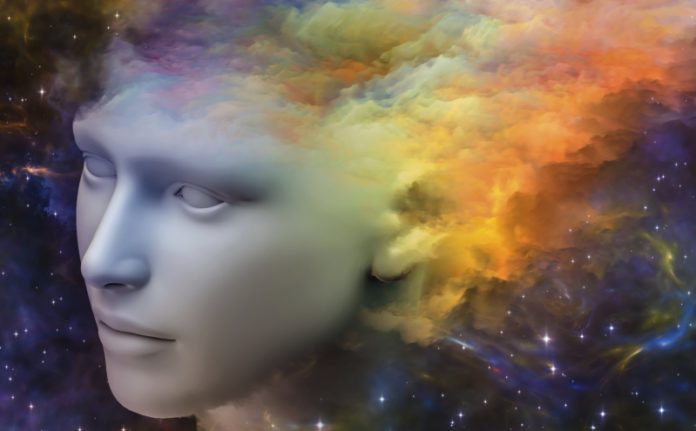 NASA are responsible for the civilian space program, as well as aeronautics and aerospace research. In 1968, Professor George Land and Beth Jarman were contacted by NASA and asked to devise a creativity test to help select innovative engineers and scientists. The assessment was a huge success. The test worked so well and was so simple that the duo then came up with a creativity test for children. The test was to look at a problem and come up with new, different and innovative ideas.

According to Land, the primary reason for the rapid reduction in creativity was due to the fact that schools teach children to try and use both convergent and divergent thinking at the same time:

Land explains that it is impossible for children to use both kinds of thinking at once as competing neurons in the brain will be fighting with each other. Land also provides solutions and suggests that if people are allowed to split their thinking processes into various states, they would be more effective in their ability to be creative.

This article has been republished from Truth Theory.

Fattima Mahdi is a writer, mentor, lyricist and professional roller-skater. She uses both her love for writing and music to address socio-political issues prevalent in society today. She is also the proud author of Love Don’t Come Easy.