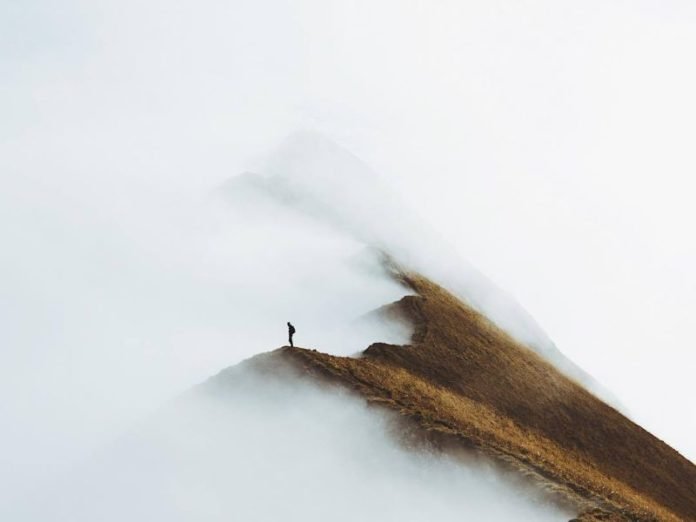 What is the true measure of success in life?

I recently came across an insightful article on the internet that I found quite inspirational. It provides a list of 18 things highly creative people do differently. It also struck me that they are traits that greatly help Walking the Spiritual Path successfully too. So that’s why I felt to share them here. How can you find true creative fulfillment, happiness and harmony in your life? I believe there some important clues here below…

In the Openhand Approach, there is only ever one thing going on in life: The purpose of the soul is creative expression, which is the actualisation of the One. It is to express qualities from the infinite potential of the source — The One — that you are.

So it is my observation that those who really find success, happiness, harmony and joy in life, are those who’re always looking for and unleashing the next glorious expression of self. For me, it’s never about trying to shape what happens in the external world in some way. You cannot control that, because there are simply too many variables — other creative souls for example who are all having an influence on reality. But what you can do is sense the nature of reality and intuit the underlying universal flow through it. Then like the wind through chimes, attune to how the flow wants to animate you as an arising expression through your soul. It’s my observation that if you do this, then you unleash the miraculous creative flow of the universe through you. And there is simply nothing to surpass this in terms of fulfillment. If you can master how to do it in every moment, then I observe it leads to true Enlightenment.

18 Traits and how to benefit from them

When I read these traits shared below, I realized, it’s not that we should try to forcibly imprint them on our own personality. I share them more to activate seeds of awareness. I believe they all emanate from Characteristics of the Soul as it endeavours to unleash itself from identification with the illusion. So I invite you to contemplate, feel, and if anything resonates, begin to watch for and attune these kinds of traits in your life too…

On this last point, for me, it really relates to being consciously aware of everything you do, every choice that you make. And since the seat of your creative power rests in your awareness, it’s not just about making time for this awareness, but asking oneself “why would I be doing anything else?” Openhand’s course, 5GATEWAYS, is all about helping people find the authentic expression of self in every moment, harnessing the universal flow through you and shining it creatively out into the world.

This article has been republished from Wake Up World.

Openhand is a bridge into higher dimensions of consciousness. It is a way of tapping into the benevolent guiding hand of the Universe, to help you align with your soul through life. It empowers people to be totally authentic in who they are, and in so doing, facilitating a profound shift of consciousness into a new vibrational paradigm, in the Fifth Density.