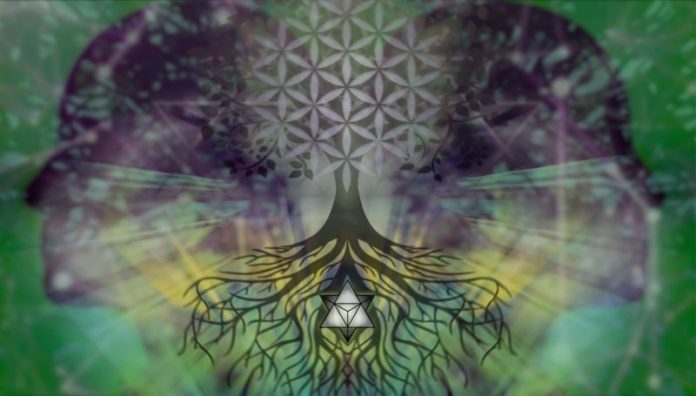 Imagine being able to go back in time to relive those experiences from your childhood which have had the greatest impact on your life. Imagine being able to witness yourself as a child, but from the perspective of yourself today, looking at traumatic events with the understanding and compassion of an adult.

On the cutting edge of human health and mental wellness is the exploration of the effects of childhood trauma on the long-term health of human beings. Dr. Robert Block, former President of the American Academy of pediatrics remarked, “adverse childhood experiences are the single greatest unaddressed public health threat facing our nation today.”

American pediatrician Nadine Burke Harris looks at how exposure to adversity and trauma during their developmental years leads to mental health diagnoses such as ADHD, anxiety and depression. She points out the negative effects of trauma on the developing brain and immune systems of children, as well as how traumatic events can develop into chronic stress, and even PTSD. 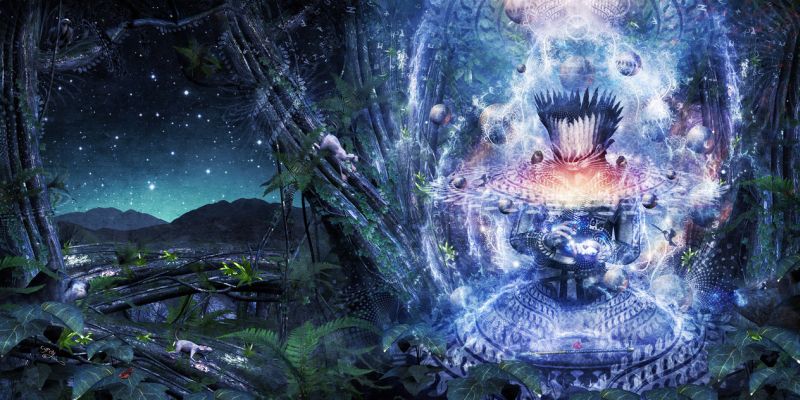 Her viewpoint that behavioral and physical issues can be rooted in adverse childhood experiences (ACE) runs counter to the popular understanding of illness, which presumes strictly material causality and dismisses intangible psychological factors. A 1990’s study on ACE, however, demonstrates significant corollaries between trauma and lifelong health, linking them to illnesses and high-risk and impulsive behaviors such as drug addiction.


Adverse childhood experiences have a dose–response relationship with many health problems. As researchers followed participants over time, they discovered that a person’s cumulative ACEs score has a strong, graded relationship to numerous health, social, and behavioral problems throughout their lifespan, including substance use disorders. Furthermore, many problems related to ACEs tend to be comorbid, or co-occurring. [Source]

Counseling, psychotherapy, hypnotism and even prescription psychotropic medications may be used to help people resolve traumatic experiences, but some view this type of healing as an issue of spiritual health. Dr. Gabor Maté looks at severe drug addiction as the result of childhood trauma, treating some patients with the ceremonial use of Ayahuasca.

Approaching trauma with the use of shamanic plant medicines can be quite effective, and the African plant medicine iboga is uniquely powerful in this regard. Ingestion of this sacred medicine is known to induce a powerful and visionary psychological experience which allow the participant to review and relive key moments of their past.

Iboga is a psychoactive plant medicine derived from the root bark of the Iboga tree, found in certain parts of Africa. It is administered ceremonially in rites of passage and healing ceremonies tended to by master shamen who have successfully negotiated the spiritual realms into which the medicine plunges its participants. It is known for its power to bring a person into direct contact with the realms of the deceased, and also for allowing a person to see deeply into their past in a way that permits open communication with themselves as they were in the past. The psychoactive journey typically lasts for up to 36 hours and dramatically detoxifies the physical body, as well as the psycho-spiritual body. [Source]

People that have gone through the iboga process to work on their PTSD describe the experience as comparable to 10 years of therapy compacted into a week. Iboga gives you a chance to go deep. It not only helps with detoxing the body, but the mind as well. As long as the person is open and willing to work on themselves, iboga is a powerful tool. Many people have said that it gave them a chance to relive a traumatic event from an observer’s point of view. During a retreat they were able to forgive and move on, experiencing closure for the first time. Also, it gave their body a chance to detox from anti-depressants that they have tried with no success. Every person has a unique life, therefore every person has a unique journey. [Iboga Wellness]

The journey itself is an adventure through the timeless realms of consciousness and the cosmos, looking at the entire library of information about one’s life, and making corrections and connections to rewrite the present by re-integrating the past and understanding the future.

I commented on this experience in a 2014 article entitled, Opiates, Iboga and the Roots of Self-Destruction:

“…the shaman or healer will guide the patient in additional iboga journeys, opening up an introspective experience where a connection is made with an over-soul or cosmic consciousness that assists the mind in a deep examination of the self from an objective, omniscient and timeless perspective. In this, a process of self-revelation unfolds which unravels one’s past, offering life-changing insights and liberation from accumulated self-judgments and harmful thought patterns.

For 12-24 hours the patient lies still, with blindfolded eyes, in a bizarre dream-like state where the brain behaves as if in REM sleep, but, while the conscious mind remains awake, very alert and able to interact with and direct the content of the mental journey.

As the experience deepens, the barrier between the conscious and sub-conscious mind seems to dissolve, and the information in the sub-conscious mind becomes available for review and rejection by the reflective self. In this, a lifetime’s worth of learned mental processes, memories, emotional impressions, false judgments and psychological conditioning that combine to inform and instruct the self are presented to the patient in rapid fire fashion… a sort of high velocity behind-the-scenes tour of one’s personality. A multi-dimensional impression of one’s character emerges, and they are given an incredible opportunity to re-assess or reject misunderstood feelings, traumatic events, implanted suggestions, negative self-images, and habitual behaviors.” ~Dylan Charles

While the term adverse childhood experiences typically refers to severe physical or sexual abuse and/or emotional neglect, often, seemingly less significant events can also cause a lifetime of problems.

As an example, I like to tell the story of a friend who was able to overcome 54 years of emotional turmoil in one night during a powerful iboga journey. Going into the ceremony, she set the intention of working to understand why she had always had night terrors and high anxiety over an event which happened when she was less than two years-old.

For her entire life, she was carrying around the terrorizing imprint of this shocking event, which had all this time remained incomplete in her mind, leaving her confused and resentful. All she could remember was being stuck in a crib, screaming for help, as her mother and aunt came and went in a frenzy, totally ignoring her.

During her journey, she asked to relive this moment, and she did so, but from the perspective of herself as an adult, having a better understanding of human behavior and dramatic situations. Seeing herself in the crib in startling clarity, she was able to explore this event, and she discovered that this terrible memory was of the day her father had a heart attack.

She was able to see her father, collapsed in the hallway outside of her room, as her mother and aunt worked frantically with the medical crew to ensure his survival. Until this moment, she had never before understood why she felt so scared, confused and ignored,

Iboga gave her the ability to see what had really happened, and she was able to instantly forgive her family and herself of any enduring blame or guilt about the traumatic event. In the morning she was a brand new person, with a light and bright smile on her face. It was a life-changing and liberating realization for her.

The efficacy of shamanic and psychedelic plant medicines in treating the root causes of trauma, addiction, disease and behavioral disorders is being demonstrated by a growing body of research and experiential evidence. And as more and more personal accounts of such journeys are presented online, we inch closer to an integration of these medicines into the contemporary scientific worldview.

This article has been republished from RiseEarth.

Dylan Charles is the editor of Waking Times and co-host of Redesigning Reality, both dedicated to ideas of personal transformation, societal awakening, and planetary renewal. His personal journey is deeply inspired by shamanic plant medicines and the arts of Kung Fu, Qi Gong and Yoga. After seven years of living in Costa Rica, he now lives in the Blue Ridge Mountains, where he practices Brazilian Jiu Jitsu and enjoys spending time with family. He has written hundreds of articles, reaching and inspiring millions of people around the world.