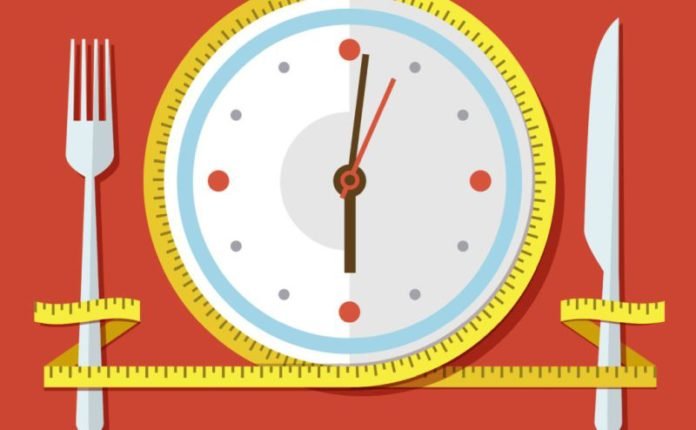 Even before the appearance of great ancient civilizations, hunter-gatherers across the globe reaped the benefits of intermittent fasting.

But if we take a peek back in history, we will notice that ancient civilizations across the globe were much more advanced than we credit them for.

In many areas, ancient civilizations like the ancient Egyptians or the Ancient Greeks possessed knowledge that modern-day scholars struggle to understand.

Written sources exist which are evidence that humans have used ‘starvation’ in order to help their body recover and reap the health benefits it offered.

Regardless of territory or religion, different ancient civilizations used intermittent fasting and were fully aware of its effectiveness.

In ancient Indy, Greece, and Egypt, the ancients used intermittent ‘fasting’ to treat certain diseases, but also as prevention.

They used it to strengthen the body, as intermittent fasting kicks off a set of processes in the body, as the release of more Norepinephrine, an organic chemical in the catecholamine family that functions in the brain and body as a hormone and neurotransmitter, giving the person practicing the fast more energy, alertness, and focus.

However, even before the ancient Egyptians, Greek and Hindu, due to food scarcity our ancestors, hunter-gatherers, practiced intermittent fasting. Before agriculture, people ate what they could hunt when they returned home empty-handed, and wild berries were nowhere to be found, periods of starvation took place, and this greatly strengthened hunter-gatherers.

This practice also played a key role in nearly all the world’s major religions since its associated with penitence and other forms of self-control.

If we take a look at the history of different religions and their connection with intermittent fasting, we find how Judaism has several annual fast days including Yom Kippur, the Day of Atonements; in Islam, Muslims fast during the holy month of Ramadan, while Roman Catholics and Eastern orthodoxy observe a 40 day fast during Lent, the period when Christ fasted 40 days in the desert.

A recent study by Harvard scientists has shown how intermittent fasting is not only healthy, but it also can help you live longer.

Experts from Harvard have found that by manipulating mitochondrial networks inside cells — either by dietary restriction or by genetic manipulation that mimics it — a person could increase their lifespan and help promote health.

The study, published in the journal Cell Metabolism details advances made in the research of mitochondrial connections and explains how intermittent fasting is crucial to increase lifespan. According to the researchers, dietary restriction and intermittent fasting have shown in the past to be able to help health during the years of old age, so understanding why this phenomenon occurs is a crucial step towards the therapeutic use of its benefits.

“Our work shows how crucial is the plasticity of the mitochondria for the benefits of fasting,” they explained but emphasized that it is necessary to investigate more deeply this complex biological process to reach definitive conclusions.

This article has been republished from Ancient Code.