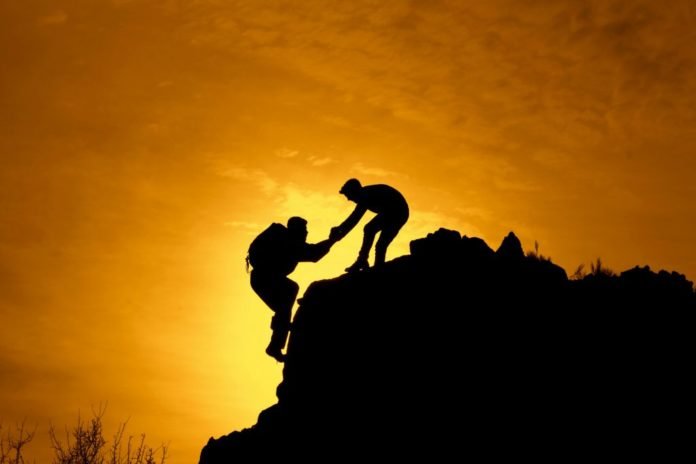 Is our  universe eternal? Or not? Or both? Or neither?

~ The Fourteen Unanswered Questions of Buddha

The philosophy of The Duality of Polarity is a meta-philosophy that conceptualizes our individual and collective consciousness.  It is based on the four aspects of reality, and  provides a formula from which one can develop an understanding of the nuances of human behavior and experiences of all sorts. It  is a revelatory  meta-philosophical perspective, offering a clear window into the complexity  of  any situation.

The physical, mental, spiritual and natural are the four aspects from which ‘the matrix of four’ concept sprouts. Frequently this set of four is mistaken for a set of three, such as with the triad of mind, body, spirit. This set omits the natural, the  universal, the  surroundings of  which we are an intrinsic part.

At a natural level, the Four Elements of fire, earth, air and water are ubiquitous.

For the physical aspect, matter (including our physical bodies) is composed of the four elementary qualities of extension, cohesion, caloricity (tejo),  and vibration, while  the basis of all physical life is the exchange of breath –  see:  The Matrix of Four Forms of Meditative Breath.

The mental  elements are similarly divided into four groups: feelings or “receptions” (vedanÄ), ideas or  “perceptions” (saà±à±Ä), what is variously translated as “mental activities” or “complexes”  (saá¹…khÄra), and cognition or “conception” (vià±à±Äá¹‡a).  The mental aspect is also expressed  through the basis of all mathematics, the four operations of arithmetic: addition, subtraction, multiplication and division.

And at a spiritual level,  the Four Noble Truths as taught by Buddha are those of  suffering, its cause,  its cessation, and the way thereto.

The Polarity  of Kindness

Everything is spiritual first. What we interpret on this physical plane originates in spiritual energy. The energy of our  experience manifests in the physical body, to  varying degrees. For instance, when we forget something, it is because spiritually, its karmic energy  is not as weighty  on our being  as the things we do remember, or cannot forget. This is certainly true of my own experience with kindness.

Do you remember the last time that you went out of your way to practice kindness?

Do you remember the last time someone went out of their way be kind to  you?

My guess is, most of you  answered those two questions differently.

It is tremendously easy to forget the history of our own innate kindness, because those are moments where we lessen our karmic load – by  lessening the load for others. In that moment,  we connect to  our purest  spiritual capacity, and although we retain the energy of that exchange, conscious  memory of these moments  can easily  become ‘lost in time’.

The best portion of a good man’s life: His little nameless, unremembered acts of kindness and love

On the other hand, when we are the recipients of random acts of kindness, we tend to remember them  – distinctly – because they  feel so good and, often, so starkly different than the other interactions we have in our inter-competitive society.

Do you remember the last time that you went out of your way to practice unkindness?

Do you remember the last time someone went out of their way to practice unkindness toward you?

On an energetic  level, these moments hurt all involved. We do not forget these so easily… Unless the unkindness is so traumatic that we are shocked into  a self-protective loss of memory. Generally speaking,  it can be  difficult  to forget the unkindness in our lives, no matter how hard we try. The energetic scars can weigh heavily on our being,  until we learn to  understand,  forgive and clear that energy.

Unkindness holds a different karmic weight or spiritual merit than kindness. Sometimes those who practice unkindness are literally caught up in an act, action after action, reaction after reaction, unconscious of the energetic wheel they are spinning on. Thus, it is possible to diffuse all sorts of confrontation with kindness and also possible to snap people out of their act  – momentarily  bringing them closer to their true nature.

Spiritually speaking, compassion and kindness diffuse karma instead of fusing it. And right now, humanity is going through a necessary process of evolving to become more compassionate.

The Wise Man on the Mountain

Milarepa was meditating in a cave on top of a mountain. A thief passed by and saw that Milarepa had a golden bowl that one of his students had offered to him. The thief could not resist, for it seemed Milarepa was deeply absorbed in meditation and did not notice him.

The thief stealthily crept into the cave and as he went to grab the golden bowl, Milarepa smacked his hand and said  “Is this what you want? This useless golden bowl? Here, have it! It is useless when dealing with karma!”

The thief was dumbfounded and begged Milarepa to teach him, promising only to seek kindness.

Will you practice kindness? Or unkindness?  Or neither? Or both?

Activist, author and Tai Chi teacher  Ethan Indigo Smith  was born on a farm in Maine and lived in Manhattan for a number of years before migrating west to Mendocino, California. Guided by a keen sense of integrity and humanity,  Ethan’s work is both deeply connected and extremely insightful, blending philosophy, politics, activism, spirituality, meditation and a unique sense of humour.