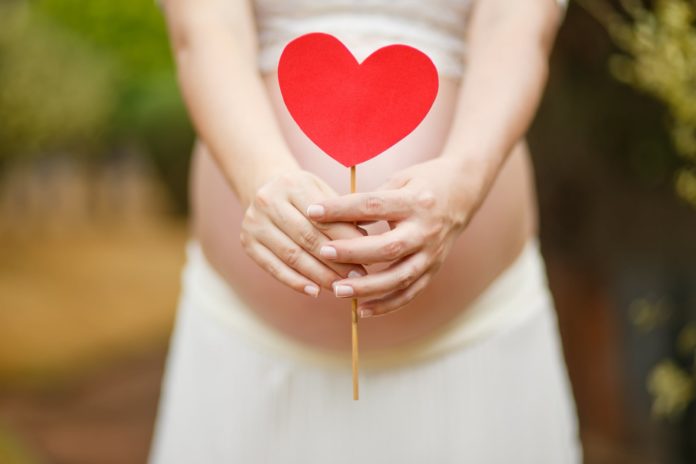 It’s the most natural thing in the world, yet it’s also something that can cause untold problems. Pregnancy is a common part of the human experience and necessary for the continuation of human life, but it’s so complex that it can pose a significant challenges to the health and wellness of the mother. According to a study by Nature’s Pediatric Research section, the bodily and psychological health of these parents-to-be can play a key role in the development of the four million or so babies who are born in the USA every year.

Findings show that parents who underwent significant stress during pregnancy were more likely to experience temperamental problems once their children were born. But how exactly can the sort of wellness that can prevent this kind of outcome manifest itself in practice? What steps can be taken to nourish both physical and mental health during a pregnancy – and how can these twin aims be achieved through a focus on spiritual wellbeing? This article will explore these issues and share some practical advice on how these stress-free goals can be achieved if you’re expecting.

The first aspect of physical healthcare during pregnancy is, of course, to visit a physician who can attend to your primary care needs. Early-stage disorders in pregnancy are rare, but you should always get checked out in order to prevent any problems arising. Cases of ectopic pregnancies, for example, are sometimes identified by vaginal bleeding early in the pregnancy, so it’s worth always being on your guard against potential medical conditions.

It’s worth pointing out, however, that while going to the physician and speaking to an ante-natal expert is useful in many ways, it’s not the only way to achieve physical wellbeing during a pregnancy. There are other ways to do this, too: some women find that regularly immersing themselves in water in preparation for a water birth helps to relax them and reset their equilibrium, for example. This is a prime example of where physical wellness and spiritual wellness can overlap: water is the giver of life, and by engaging with it during the course of a pregnancy you can immerse yourself fully in the experience of life-giving.

The foods you eat can also have a big impact on your physical health during pregnancy, too. While the stereotypical view of pregnancy focuses in large part around cravings, it’s also worth looking beyond this and thinking carefully about your nutritional profile. Folic acid is essential, for example, and it can be found in many different items such as bread. And speaking of consumption, it’s important to become aware of which drugs to avoid when you’re expecting – which can sometimes include aspirin, codeine and more.

As anybody who has ever either been pregnant, or spent a lot of time around someone who was, will know that pregnancy is a time of ups and downs – especially in the psychological arena. While attention is often focused on post-natal depression, levels of ante-natal depression are also high: in the developed world, it’s believed that rates of between 7% and 20% are common. And for those mothers-to-be who develop physical health issues such as hyperemesis gravidarum during their pregnancies, the emergence of mental health conditions like anxiety are often also monitored for.

There are several key ways in which improved psychological wellbeing during pregnancy can tackle these issues. Traditional spirituality methods, such as meditation, can be used by pregnant women in much the same way as anybody else. In particular, pregnant women can benefit from mindful meditation techniques which deepen the physical bond between parent and baby – such as deep belly meditation, which helps you to become more aware of your baby’s movements in relation to your own. And when it comes to actually going into labor, pregnant women can benefit from meditation visualization – a technique used to manage unpleasant physical sensations. By seeing each spasm of pain as something natural, such as a wave to ride the crest of or a mountain to climb, it’s possible to re-focus away from worries about the birth situation.

What’s clear, then, is that wellness is an important goal for anyone who is currently carrying a child. But unlike what the conventional view of pregnancy health might suggest, wellbeing is about so much more than that basic health check-ups. It’s about your physical surroundings, and your ability to connect with nature and the environment. It’s about the foods you consume, and how they interact with both your internal balance and your unborn child. And it’s also about your spiritual and psychological disposition, and your ability – or otherwise – to reflect mindfully on your pregnancy experiences and build on them to grow. By finding ways to wellness which work for you, you’ll be able to ensure you have as smooth and rewarding a pregnancy as possible.