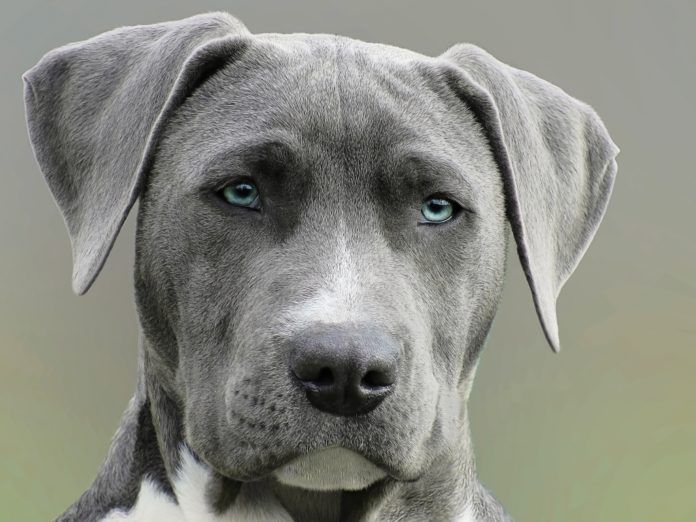 We are at a unique time in history in which the faces of spirituality are arguably more diverse than they have ever been. As noted by Harvard academics Angie Thurston and Casper Ter Kuile in the publication How We Gather, younger generations may be less likely to form part of a religious affiliation than their ancestors were, but they are more aware than ever of the importance that spirituality brings to their lives. New expressions of spiritual community find their form as much as in an intense fitness class like CrossFit, as they do in a meditation or spin class. People initially sign up for these activities, say the authors, for fitness reasons, but they stay because of the sense of community. “It’s the relationships that keep them coming back,” says Ter Kuile, but from the perspective of pet lovers, the question is: can having a dog deepen our spirituality and if so, how can we make the most of the human-canine companionship?

The Link between Mental Health and Spirituality

Spirituality is linked to better mental health, regardless of religion, as found in a study undertaken by University of Missouri researchers. In a way, these academics noted, spirituality can function similarly to a personality trait. Those who have it feel a greater sense of connection to all sentient things and this helps them view the world in a more positive, meaningful light. Of course, this sense of connection is felt deeply between dog lovers and their pets. Study after study has shown that dogs provide many people in need (especially those who may be battling depression or anxiety) with the comfort that arises from companionship. Just be sure to keep them healthy, so they can be your companions for a long time to come. If spirituality is indeed wide enough to embrace any fathomable sense of deep connection, it can also be found in the human-animal bond.

Carl Jung often spoke of the importance of nature to human beings. Our spirituality, or ‘collective unconscious’ as he called it, was diminished dramatically when we turned from a rural into an industrialized society. As human beings began erecting and living in big cities, we also began to feel small, lonely, insignificant, and we lost the powerful sense of purpose we once had. Jung stated that it was in the presence of majestic natural settings that we could connect with our inner consciousness. Moreover, contemplating beautiful sceneries like lush mountain ranges fill us with emotion and a powerful understanding of the importance that spirituality has in our lives.

You, Your Dog, and Nature

If you have an office job, when was the last time you headed into the Great Outdoors? Physical inactivity has reached pandemic stage in the United States, and the result is a dramatically higher rate of obesity, Type 2 diabetes, and heart disease. Our physical self is intricately related to our mental and spiritual self, of course. Being out of shape affects our self-image and self-love; it being uncomfortable within our body makes it more difficult to reach the calm state that is requisite for spiritual practises such as meditation, yoga, and pranayamic breathing. Having a dog is a powerful antidote to being sedentary. A dog needs time outdoors, and plenty of unstructured play. Studies have shown that having a dog makes us more physically active, prompting us to head for serene green settings every day and benefiting us physically, mentally, and spiritually.

When enjoying a walk or visit to a green area, how can you make the most of your time with your dog, so you return home feeling more spiritual than when you left? The Japanese pastime of shinrin-yoku may be of help. Also known as ‘forest bathing’, it involves visiting a forest and aiming to keep body and mind ‘in the here and now’ This is achieved by opening all the senses to the beauty around you. While your dog is running after a frisbee, rolling in the grass or smelling plants and flowers, try to keep your mind in the magic of that moment. Feel the stress dissipate and bask in the purely joyful moment with your four-pawed friend.

Feeling Connected to the Greater Whole through Your Dog

As noted by Casper Ter Kuile and Angie Thurston, sporting communities are fulfilling a role once taken up by religious communities. The sense of support, commitment, and genuine care we find in intense exercise groups can be just as intense when they are centered on your dog. If you use social media frequently, then you may have noticed how complete strangers often rally around someone when they have lost a dog or when they are worried about their dog’s health. This sense of support, constant communication, advise, and care, is similar to what your parents and grandparents may have found by attending church. If you have a dog, make the most of its ability to foster human connections by joining dog forums and interacting with other dog owners in green settings. You may see the same owners and their dogs at the park every day; why not approach them for a friendly chat?

Modern spiritual communities do not have to replace church or other religious institutions. However, those who are interested in experiencing new forms of spirituality should be aware that they can find it in the ways that mean the most to them – and this could very well be found by forming part of the dog owning community. If you have just taken a new dog home, try to use it as an opportunity to connect with those who share your canine passion, so you can connect with other people for just a few marvellous minutes a day. Let them remind you that the best way to feel connected and ‘larger’ instead of smaller, is by forming meaningful connections – both human and canine.