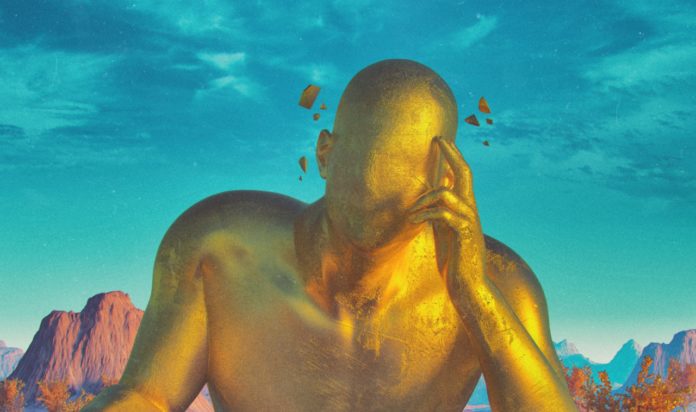 One of the burning questions people have when they first discover remote viewing is, How can I try it? Though it takes training, time, and practice to become a highly-skilled operational-level remote viewer, it is fairly easy for even a beginner to do a simple remote viewing experiment successfully. Below are some guidelines for two basic experiments.

One easy type of experiment involves merely trying to “see” what is in a picture sealed in an opaque envelope. Have a friend select several clear, interesting photos with strong shapes, lines, and colors, paste each on a plain white piece of paper, and seal each in a separate opaque envelope (it is important that nothing of the contents shows through to the outside). Your friend should also number the envelopes sequentially from “1” to whatever the highest number is.

The photos should not be too complex, but striking enough that they will hold some interest to the remote viewer’s subconscious mind (which is heavily involved in the process). It is also helpful if the photos are as different as possible from each other, so it is easier to tell from the often partial results produced by a beginner’s RV process which photo the viewer has described when the session is over.

When you are ready to do the session, select one of the envelopes, and sit at a table in a quiet or peaceful area with several sheets of paper and a black-ink pen. After jotting down the date and time, begin your session by writing “Target 1” (or whichever envelope you have selected) at the top of your paper. That is your “ready-set-go!” signal, and you should then relax and try to perceive the impressions that come into your mind from the photo in the envelope.

Some things to remember: Remote viewing impressions must compete with all the mental “noise” that occupies all of our minds all of the time. Mental noise is made up of all the memories, thoughts, worries, guesses, deductions, distractions, and so on that keep our brains buzzing. Sorting this out from the true remote viewing signal is the hard part of the whole process.

There are some guidelines, though. Bright, sharp, clear, static mental images are almost always “noise,” and therefore mistaken information. I know this sounds counterintuitive. Isn’t it called remote viewing, after all? Yes, that is so – but not everything we “see” in the remote viewing process is necessarily true. Often mental imagery is made up by our conscious minds to try (unsuccessfully) to explain more subtle things going on deeper in our minds.

True remote viewing signals are often vague, fuzzy, indistinct – I like to say, “like half-remembered memories that we nevertheless know are memories you never had before.” With a few practice sessions you will start to get a feel for and notice the difference between the signal and the noise. This is, by the way, why it is important to make sketches as you go along of what you think you are perceiving. Quite frequently, sketches that don’t appear to make much sense when you first make them turn out to be fairly accurate depictions of part or all of the target. As you go through the session, record small bits of perception – colors, smells, sounds, textures, or tastes you think you perceive. Lines and shapes are also often important. Your perceptions will be fragmentary at first, but start to come together a little as time goes on. You may never get a full “picture” of what the target is (in fact, a fully-formed, sensible idea of what you think the targets represents or looks like will usually be erroneous), but what you do get will often make sense afterwards.

This sort of experiment should only take five to ten minutes. When you feel you have gotten all you are going to get from your target, write “End” and your ending time at the bottom of the last sheet of paper you have used. From this point on, you should make NO FURTHER MARKS on your written remote viewing record (this is called the “transcript” of your remote viewing session).

At this time, you may now open the envelope to see what the target was and compare it to your session transcript to see how you have done. Be honest with yourself – where something matches well, give yourself credit. But don’t try too hard to find a correlation between what you “viewed” and the target photo. This is sometimes called “data-fitting,” and is essentially a form of making excuses for yourself; it can get in the way of you improving your remote viewing abilities. If you can’t acknowledge where you’ve been wrong, it’s harder to learn how to do things right the next time.

This brings up a further principle that is very important in learning remote viewing: You must be willing to fail to succeed. You have to try things – take intuitive risks, trust impressions you might not be sure of, acknowledge a thought you have that “doesn’t make sense” – in order to gain the experience to tell the difference between correct and incorrect data.

Finally, keep good records so you can monitor your process. You should always keep your session transcripts together with the photo target that goes with it. And always date and put your name on everything you do, then file it in an accessible place. 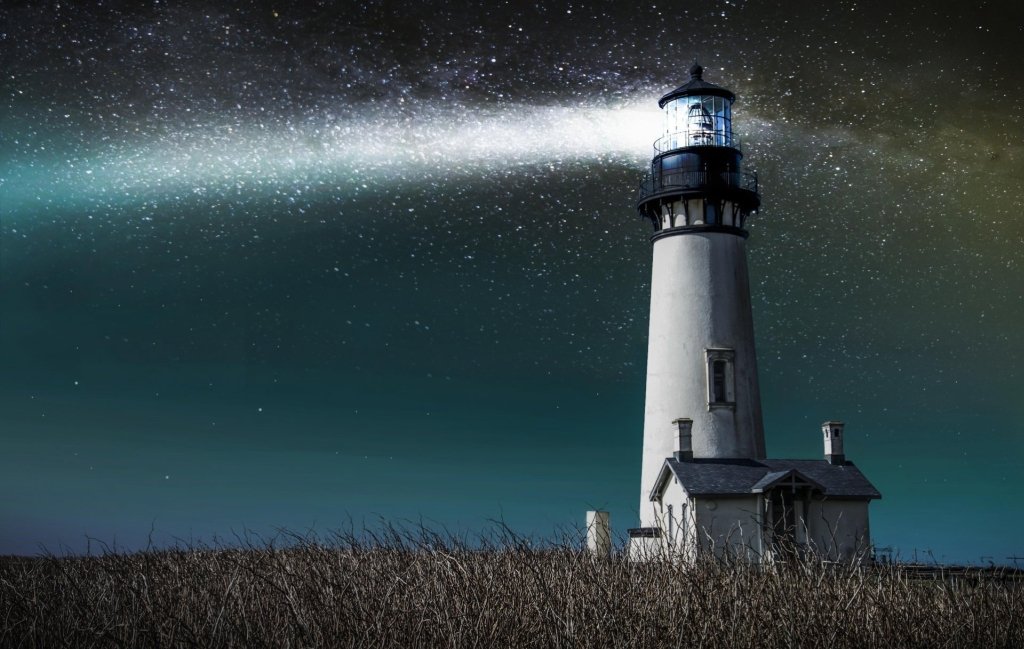 Some people prefer a slightly more complicated remote viewing protocol called an “outbounder” or “beacon” experiment. In this experiment, the remote viewer will describe and sketch details of a randomly-selected physical location. Targets that have been used in past experiments of this type have included playgrounds, public buildings, boat marinas, windmills, unique natural landmarks, commemorative monuments, and so on. Just about any location with distinct features can serve as a target.

The idea is to use one or two persons as “beacons,” to help the remote viewer (or just “viewer”) to “home in” on the intended target site with her conscious awareness.

The viewer then verbalizes, and records with paper and pen impressions that come into her mind during the experiment.

The procedure for the experiment is as follows:

OVERVIEW: A remote viewer in a closed room and having no knowledge of the target, uses his or her mental faculties to perceive and describe a target location where one or more other persons (the beacon team) have gone.

PREPARATION: Someone not directly involved in the actual remote-viewing part of the experiment prepares four or more possible targets (in an informal experiment like this a member of the outbounder team can prepare the targets, but it should not be the interviewer, and certainly not the viewer). As touched on above, the possible targets are geographical features, structures, etc. that can be reached within 30 minutes or less (including both drive + access time) from the location where the remote viewer is sequestered. The name, location, and driving instructions to each separate target are put together into an individual envelope and sealed, resulting in four or more identical envelopes, each with a different target’s information in it. The envelopes used must be thoroughly opaque so nothing can be seen of the contents from the outside, and there must be no identifying features on the outside of any of the envelopes.

TARGETS: Just as mentioned above, the targets should be as different as possible one from another, with as few features in common as practical (it will probably be impossible to eliminate every common feature). This is so that by the end of the remote viewing session it will be as obvious as possible whether the viewer has described one target or another. An example target set might include a bridge, a library, an amusement park carousel, and a bakery. Another example might include the inside of a steel mill; a boat marina; a waterfall; and a botanical garden. Use your imagination, but don’t pick targets that are too complicated – that is, have too many different features and details associated with them. When the viewer is from the local area, care should also be taken if at all possible to not select well-known landmarks that the viewer might be tempted to guess.

PROCEDURE: Small variations on the process are allowed, but should proceed somewhat along the following lines:

This article has been republished from the International Remove Viewing Association