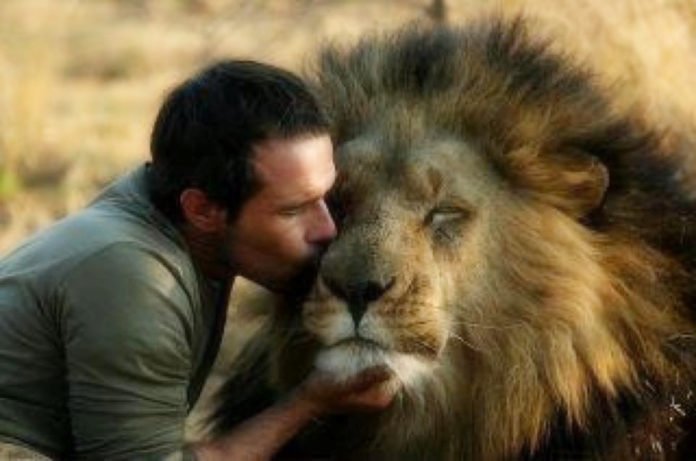 Animal communicators — a specialized type of psychic — believe that meaningful telepathic communication is possible with your pet. They say even you can do it.

“I broke my ankle in five places,” writes the unnamed author at Interspecies Telepathic Communication. “I was lying in bed in a great amount of pain when I heard, ‘I know we come from different cultures, and maybe you don’t think I can help you, but if you just pet me, I will take away your pain.’ I heard these words in my head as clearly as someone speaking to me. I opened my eyes to find my angel cat Kisa on my pillow and looking right at me. I knew it was her. I did pet her and my pain did go away! I slept comfortably for the first time since the accident.”

The author is a self-professed “animal communicator,” one of a growing number of people who say they have the psychic ability to communicate telepathically with various animals. “Anybody can communicate with animals,” the author claims, and says it’s done through imaging. “Animals communicate in pictures, feelings, emotions, and concepts. Sometimes you get a picture of what the animal is trying to communicate, but many times it is an emotion or concept that you pick up.” 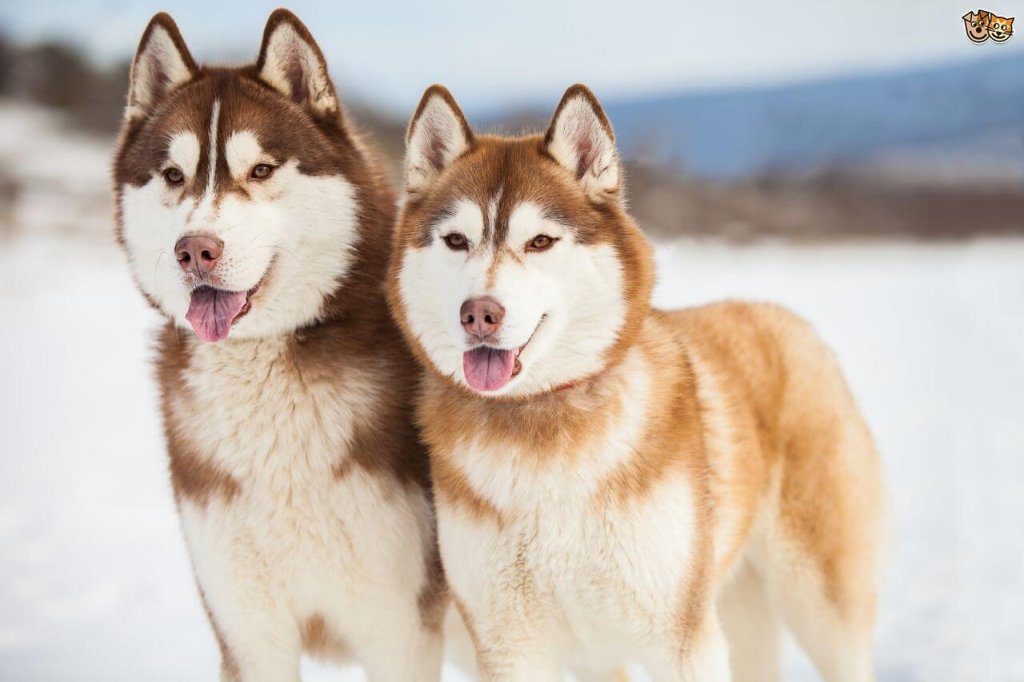 What Is Animal Telepathy?

“The animal doesn’t actually open its mouth with words flowing out verbally,” say the animal communicators at The Fur People, “but animals do amazingly communicate non-verbally. Many times I receive information in words; or feelings in my body; or pictures and symbols which the animal gives me through telepathy.”

Telepathy between people and animals is not much different than telepathy between two people, according to Raphaela Pope. “The dictionary defines telepathy as ‘communication of impressions of any kind from one mind to another independent of recognized channels of sense,'” writes Pope at her What is Telepathic Communication with Animals website. “My experience is that telepathy is the universal language of the animal kingdom. I believe that humans are actually born with telepathic ability, but tend to suppress or forget it when they learn spoken language. Telepathic communication assumes that animals are sentient beings with their own purposes, desires, choices, and manner of looking at the world.”

Webster’s defines sentient as “responsive to or conscious of sense impressions,” and by that definition, it would have to be agreed that most animals are sentient beings. And certainly many have desires and make choices. But can they communicate those desires and choices? Surely, a dog can communicate that it wants to go outside by standing by the door and scratching at it or barking.

And incredible discoveries have been made about the minds and communicative abilities of some higher primates, most notably Koko, a gorilla who was taught American sign language and now has a vocabulary of more than 600 words. “Talking” to her caretakers through sign language and a special computer, Koko is able to articulate not only such basic desires as what and when she wants to eat, but also how she “feels” about many things in her life. 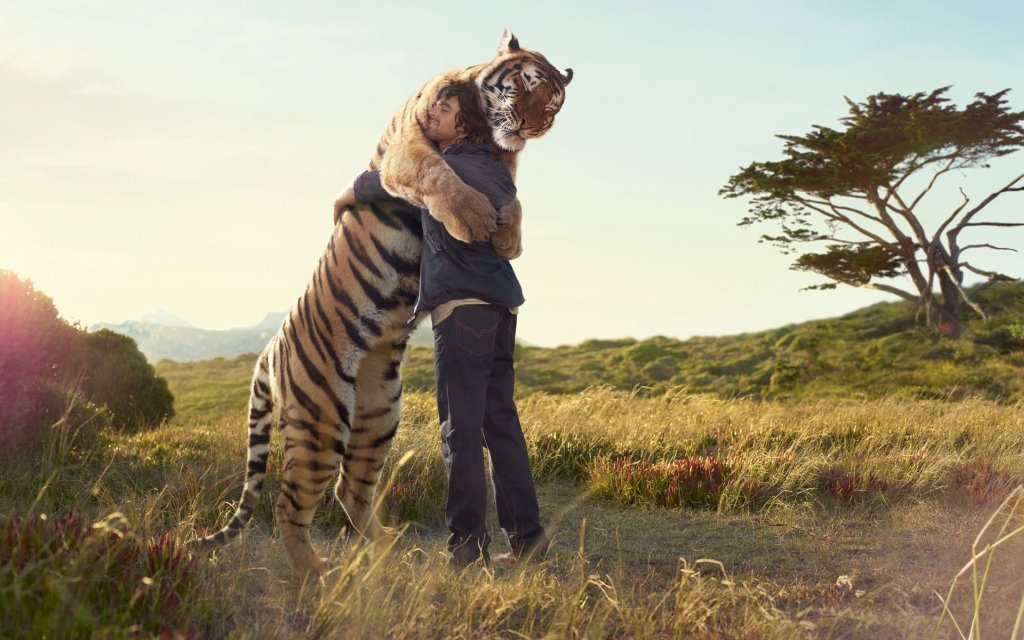 There is a great leap, however, from saying that animals can communicate their needs in the familiar way that they do to saying that they can do so through telepathic words and pictures (just as telepathy among humans is not an everyday event for most people). Animal communicators believe that it’s not only possible but that they can talk to animals in this way at will.

Raphaela Pope recounts a consultation she had with a German Shepherd named Helga: “Helga’s person, Joan, told me that Helga had a very severely lacerated left ear. She wanted to know how the dog had injured herself. When I tuned into Helga, she showed me a picture of digging at the wooden fence surrounding her property. Helga tried to get her face under the fence, only to run into an old rusty piece of barbed wire. Later, Joan asked Helga to show her exactly where the wire was. Helga led her to the spot and Joan found the old rusty wire wrapped around the base of the fence!”

Animal communicators have many such anecdotes, some of which you can read about in such books as Penelope Smith’s Animal Talk and When Animals Speak. But why talk to animals? For many animal communicators, it’s their business. As consultants, they offer their services to help customers solve problems they are having with their pets. “This type of service is most beneficial to you and your pet when there are problems going on,” says The Fur People. “Behavior is one way an animal can demonstrate its unhappiness, and illness is another.”

How You Can Do It

Can you talk to your pet? Animal communicators provide these tips:

How do you know your experience is genuine? Raphaela Pope offers this answer: “People new to animal communication often ask, ‘How can I be sure the answer came from the animal? It feels like I’m making it up.’ If you are in a quiet and relaxed state, not putting out a lot of thoughts or emotions, the information that comes to you must be from the animal. Because it comes to you through your mind, or your emotional sense, or your visual perception it may feel like it is from you. You will know it is not when you get an unexpected answer.”

Laura Simpson adds, “Many folks will want to discount the communications, thinking their imagination is working overtime… but if you listen closely — and with your heart — you’ll soon discover that your imagination knows what it’s doing… the images and words come up as they do for a reason and if you will respond in trust that your insights are valid, you’ll find that your pets, and in fact all of nature, have quite a story to tell you!”

Still, since the pets cannot verbalize their problems and illnesses, how do we really, really know if we, or an animal communication we might hire, is understanding what the animal might be trying to communicate? The proof of the pudding, as they say, is in the eating. If the problem or illness goes away or improves after such communication… maybe there’s something to it after all.

This article has been sourced from About.com