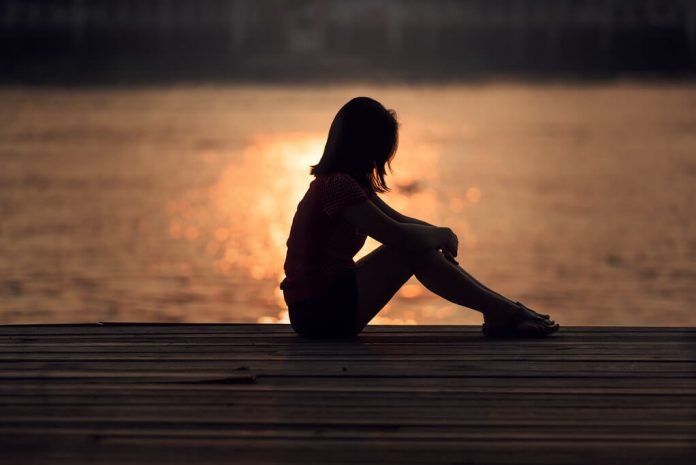 When people first hear about CBD they assume that because there’s a connection with cannabis, it’s the same as smoking weed – and for anybody with anxiety issues, using cannabis can sometimes make things worse. This couldn’t be further from the truth. Even though CBD is one of many cannabinoids found in cannabis and hemp plants, it does not cause any ‘high’, and it can be used to minimize the symptoms of anxiety.

How Does it Work?

Once ingested, cannabidiol, or CBD, is absorbed into the endocannabinoid system to generate a variety of hormonal changes that include reducing the perception of fear, or the paranoia that comes from having anxiety. Scientists have figured out that the human body contains cannabinoids much in the same way that cannabis does; and this allows CBD to work inside the body without introducing any foreign compounds or altering normal processes.

The cannabis plant contains more than 100 cannabinoids, of which THC is the dominant one. CBD is the second most abundant compound in cannabis, and it has demonstrated significant efficacy when treating a range of physical and psychological ailments including anxiety.

Effects of Using CBD For Anxiety

Proponents of CBD have supported its use in treating anxiety after medical reports showed that taking CBD just hours before a public event or other nerve-wracking experience reduces the intensity of fear for people living with social anxiety and generalized anxiety. Brain receptors responsible for transmitting things like pain and anxiety are altered when CBD is present in the body. This is mainly attributed to the blocking of certain signals and the release of chemicals such as anandamide and serotonin; both of which reduce anxiety significantly.

What scientists call CB1 and CB2 receptors are the mechanisms by which the brain transmits certain signals through the endocannabinoid system, and any alteration caused by CBD seems to work positively to treat conditions such as anxiety and depression.

The fact that cannabidiol increases the presence of “happy” hormones in the body and reduces anxiety means that it’s very effective at mitigating the effects of depression. Keep in mind that hormonal changes can have a profound impact on our mood, and the way CBD works is by controlling (to some extent) the type of hormones released into the bloodstream. In the case of anxiety and PTSD, it reduces stress hormones and increases serotonin to not only reduce anxiety, but to boost feelings of calmness and peace.

CBD For Pain and Insomnia

Pain is one of the major reasons why people use CBD in the first place, and this is by no means a hopeless cause. Cannabis has been used to treat pain for thousands of years, but what many people didn’t know is that you can treat pain with only one cannabinoid, CBD. Chronic pain is the reason millions of people find it impossible to sleep through the night, and when dealing with things like back pain or arthritis, finding relief is easy once you apply CBD oil to the area affected.

Reducing pain is one way to boost sleep with CBD, but it’s not the only way it works. Cannabidiol also activates melatonin receptors to boost quality of sleep, and because it reduces anxiety, taking CBD before bed makes it much easier to fall asleep.

CBD is Available in Oils, Capsules, and Tinctures

The versatility of CBD makes it unique in the sense that it can be taken in any form: pills, powders, oils, sweets, drinks, etc. And for the average person that doesn’t want to be seen inhaling vapor from a vaping stick, or swallowing capsules, there are indeed many other ways to take CBD. Applying it directly to the skin will be great for your skin and for treating localized pain; however, perhaps a more direct method is needed to get it into your bloodstream to reduce anxiety. In this case, it makes sense to ingest it using a tincture, or just inhaling vapor from a CBD vaping device.

Any Warnings About CBD?

Use CBD as recommended in the product packaging, and if you don’t have such information, then start with low dosage and increase when needed. Anything from 10mg onwards is a significant amount of CBD, which should be enough to generate desired effects. If more is needed, then dosage should be increased gradually to allow you some time to adjust to the compound. It’s not possible to overdose, though high doses are likely to make you sleepy.