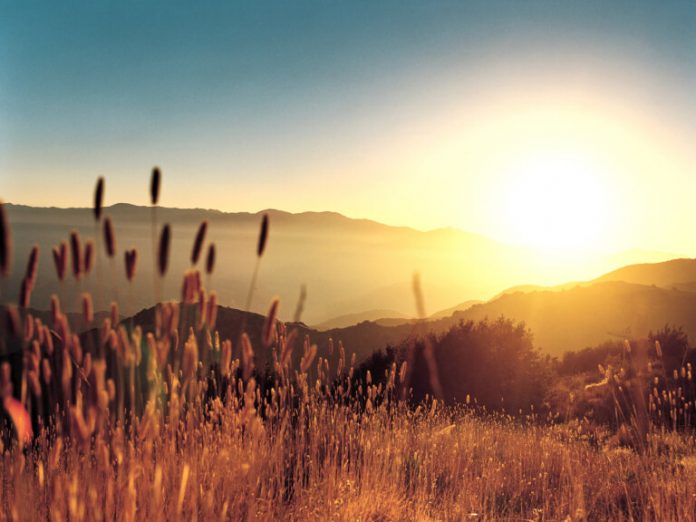 Life can turn into a mysterious adventure at a moment’s notice. However, there are those of us who would have preferred not to have taken such a journey. This was the unfortunate position I found myself in when my urologist announced that I could die at any minute.  Not only did it seem implausible, but ridiculously absurd. That is until I heard the macabre and unbelievable explanation he provided.

Apparently a branching tumor caused by renal cell cancers had gone wild and grew into a highly unusual place after tearing through my right kidney. Removal was the only solution, but the chances of that occurring successfully were quite slim in his opinion. In fact he was surprised that I was still alive and in relatively decent shape. He stated that these kinds of tumors tend to be extremely fragile and pieces of it can break off at any moment resulting in immediate death. In conclusion he recommended to  “get my affairs in order” as quickly as possible. The “good” news continued as he explained that there were only two cancer hospitals within 50 miles that could even attempt the surgery and potentially find a suitable surgeon. He added however, that by the time that could all be arranged, I would probably no longer be on the planet. His 30 year-plus years of experience in dealing with these kinds of tumors prompted him to classify my condition as grave.

Following my death sentence, I managed to walk out of his office relatively and surprisingly coherent. I felt like a prisoner who had just been set free from prison only to walk slowly toward his execution. As I made my way to a nearby park, the doctor’s words echoed through my head with one key rewrite: everyone can die at any minute!

For reasons beyond my understanding this new script uplifted me and sent my spirit toward euphoria! I felt practically transformed by this simple and rather obvious realization. How could I have missed it? Death always awaits each one of us at every corner. The only difference for me is that I had proof that it would be arriving at the next one.

The immense strength, inspiration and comfort I received from this realization catapulted me into a state of what I can only describe as sheer bliss. Death no longer held any power over me! I felt free of all the slings and arrows of outrageous fortune or perhaps misfortune in my case. Whatever the case, I felt more vibrantly alive than I had ever felt in my life. Everything appeared to be so magnificent and wonderfully vibrant that I could hardly believe what I was experiencing.

From that point onwards my unwilling adventure began to unfold in strange and mysterious ways. Every new moment seemed to bring greater joy and bliss with it. It was as though this heightened state was leading the way toward unimaginable solutions and outcomes that verged on the miraculous. I literally felt as though invisible beings guided me toward a healing that went beyond the confines of medical science, logical reasoning or my own reasonable understanding.

Within a couple of hours I discovered a cutting-edge facility out of the country that dealt with my particular predicament in a completely different manner and from another perspective. Instead of immediately going into surgery they advised a process that would stabilize the tumor and prevent it from breaking apart. They apparently had a much higher degree of success than here in the states (or so they said) and soon I found myself traveling to Mexico.

At every turn the blissful state I had discovered shortly after my diagnosis seemed to magically reinstate itself just when things would begin to grow bleak. Through it all I was becoming more and more convinced that my fearlessness of death was the true key to clearing the path for my return to wellness. I was astounded at how my entire being and all the people and things around me were contributing toward this return. In the end I gained an understanding that went far beyond my personal dilemma. I found that the true source of power that lies dormant within each of us is there for the taking. The only requirement is that we must become blissful in the face of fear.

Within each of us lies the secret toward the best of all possible worlds and the only necessary and key ingredient that unlocked my bliss was the realization that any of us can die at any minute. No matter what else may await us death is always surrounding us. Once we can befriend Death and not be so terrified of Him, we will be free to rejoice and be confident. Nothing can ever be taken from me or given to me! I am all that I need and all that I will ever need! With only this one direction as my guide and navigator I can steer my ship to its intended harbor. Then, as I bask in the bliss of my return to my unremembered shore, I can look back at my deadly cancer and smile with immense gratitude for having presented me with the greatest gifts that I have ever known.

Gary Ramsey is an Alexander Technique and Voice teacher in New York City. He has written a book based on his cancer experience called Bliss: One Hero’s Journey published on Amazon. He now helps those who are also facing their own life and death challenges.