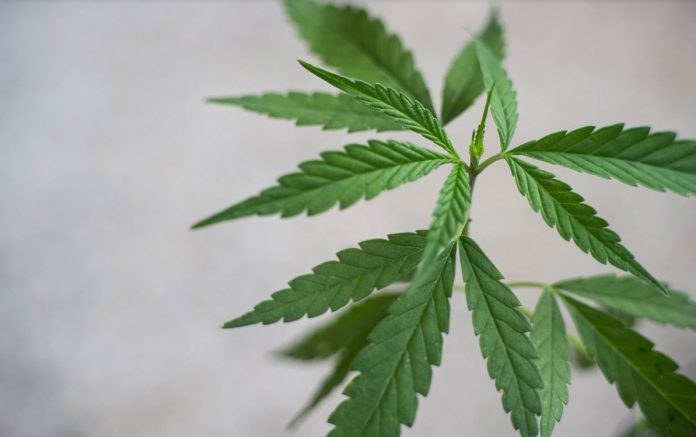 CBD has, without a doubt, become one of the hottest products on the market today. 1 in 7 Americans have tried the compound since it became legal in 2018, and they’ve done so because they have found a big benefit behind its use.

More research needs to be done, but it does seem clear that CBD has the potential to be very helpful on a variety of fronts. To that end, here’s a look at 6 potential ways which CBD can help improve your brain health, and why you may want to consider buying CBD from businesses like EZLief.

Reducing the Symptoms of Disorders Which Effect The Brain

It seems possible that the curative potential of CBD is just being tapped, as there is evidence that CBD can help to address multiple brain disorders. While the body of evidence continues to grow, there are some studies which show that CBD may be able to help reduce the symptoms of the following three illnesses:

One of CBD’s potential chief benefits is its ability to regulate and reduce pain. This is largely because CBD seems to be useful at reducing inflammation of muscles and other tissues. Inflammation is often tied directly to pain, and as such, its reduction can help lead to pain relief.

CBD can be useful at reducing multiple types of pain. For example, there are numerous stories from people which show that CBD, when applied as a topical, can help relieve sore muscles.

More significantly, CBD can be helpful at reducing chronic pain. A study in rats with arthritis found that rats who were treated with CBD showed reduced inflammation and indicated less signs of pain. Additionally, a scientific review have indicated that CBD may be able to reduce pain in humans, and a 2017 review by the Department of Veterans Affairs came to the same conclusion.

It seems that there may be evidence which indicates that CBD can protect your brain. In other words, CBD may actually stop brain disorders before they stop.

There are at least two reasons why this may be the case. Some forms of CBD come loaded with compounds that may help to protect your brain. These include Vitamins A, C and E, as well as antioxidants. Furthermore, antioxidants may be able to stop the proliferation of free radicals, compounds which can damage your body.

In addition, according to multiple studies, CBD has neuroprotective properties. This may be able to help prevent neurogedenerative disorders like Alzheimer’s and Parkinson’s.

CBD’s benefits may be more than just physical: There is some evidence to suggest that it is helpful in dealing with a variety of emotional disorders. One such example is CBD’s potential impact at improving mood and reducing the signs of depression. One theory holds that, in addition to improving your Endocannabinoid System, CBD affects other chemical receptors and how they respond to serotonin, a brain hormone which is heavily linked to mood disorders like depression.

There is also evidence which shows that CBD’s anti-depressant effects do not take long to work, with at least one study stating that the compound can work very quickly.

The same process by which CBD improves depression may also work at improving someone’s mood and making them feel more relaxed. CBD has the impact of reducing stress, and this is likely to improve someone’s mood. It can also help users sleep better; this, in turn, leads to more relaxation. These studies are backed up by the testimony of multiple individuals who say they found relaxation via CBD.

As noted above, CBD appears to be beneficial at reducing inflammation. However, it is important to note that this inflammation reduction is not limited to muscles; indeed, CBD may reduce brain swelling in general, regardless of if that swelling occured due to a traumatic event or an illness. This, in turn, could be at the core of some of CBD’s positive benefits, as brain inflammation is tied to a variety of illnesses.