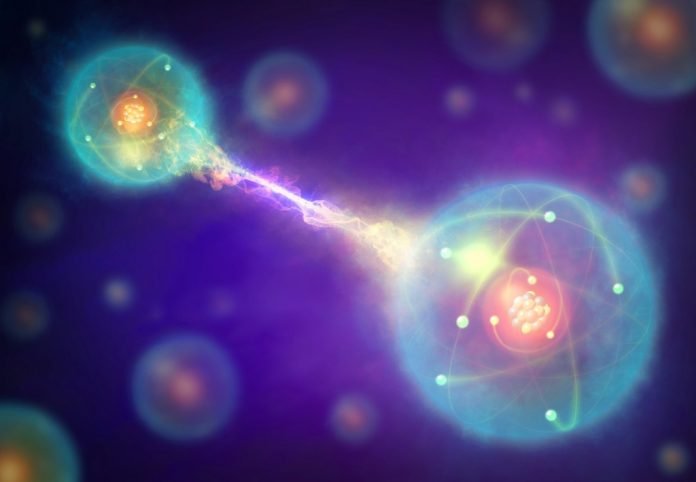 We all have our desires and wishes for how we would like to see the world. We may rise up against the oppressive control matrix and join resistance movements, believing that opposition by force, even if it’s for a good cause, is the way to create meaningful change.

Remember, we cannot call for world peace while we are still fighting within…fighting self-destructive shadows that are wreaking havoc on our peace of mind. The outer reality is a reflection of the inner reality, both individually and collectively. The sooner we realize that, the sooner we understand that mandated change by force will always be doomed to fail. We will simply match up to the reality we resonate with at the moment.

Change Yourself to Change the World

We can take pause and reflect on the words of Sufi poet Rumi when he said, “Yesterday I was clever, so I wanted to change the world. Today I am wise, so I am changing myself.”

Think about that for a moment. We may think we are so smart about a particular issue we believe is problematic, so we pick up the mantle to fight the good fight and bring about the change we seek. However, what we may not realize is that, unless the majority of the people you want to live in the new reality of your vision are aligned with it, there will be momentary mandated change at best. There needs to be a revolution of the mind.

If someone else has reached a position where they figured out how to wield their power, for good or not, to such a point that, either they themselves or their ideas, are on millions or billions of peoples’ minds, then you can achieve that same level of influence.

You can use the tremendous potential power you have to not start a resistance movement, but to start a revolution of the mind. Do you want to be a change agent bringing about revolutionary shifts in what is going on in the world? You have to be a guide for people to change from within first. Evolution can’t be forced. It has to be something people want to do. Otherwise, there will be resistance to change.

Changing inner reality seems like the more difficult task, which is probably why people throughout history have decided to take the more forceful route of mandating change. However, this has usually led to untold amounts of suffering and strife.

There have been bright lights of guidance as well, who have shared a message of personal evolution leading to collective transformation. These are the voices which are still admired today, because they empowered people to take control of what they wanted to change about themselves. These voices inspired millions and even billions to shift their consciousness. This led to countless people shifting their inner realities to co-create a shared reality.

While it would be nice to sometimes forcefully “wake up” people from their apparent slumbers to the true nature of things and the optimal ways of doing things, that doesn’t work. You can still be a change agent of external reality, but you need to focus on showing people how they can change themselves, expand their consciousness, alter their frequencies and vibrations, and open their hearts.