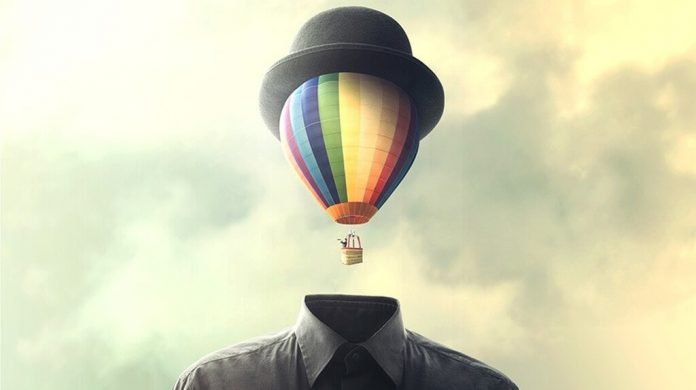 We grow up going to school and learning about “common core” subjects, along with others. We are also given information about things from the media, organized religion, governments, and the internet. We are living in what is literally called the Information Age. We are conditioned by all of this information to see Reality through a specific lens. I am here to tell you that all that learning is not as important as it’s made out to be. In fact, it can be confining you to a life of mediocrity.

There is a Buddhist proverb that says learning to unlearn is the highest form of learning. As with many deeper truths, you need to really contemplate what this means to understand what it is saying.

The more you learn about things, be they true or not, the more rigid your reality becomes. The less possible certain things seem to be, limiting your ability to imagine possibilities as a child does. This goes for information as well as applied activities.

The sooner you allow yourself to go through the process of unlearning, the easier it will be to unlearn things which are impeding on your ability to see things as the limitless possibilities they are. As Seneca once said, “The mind is slow to unlearn what it learned early.” This is why you see older people become set in their ways, being imprisoned by the same beliefs they had in their youth. Once those grooves are made in the brain and reinforced over time, it will take something extraordinary to reprogram over them.

The education system is the way the dominant consciousness entrains people to think a certain way. It is the system which gets humans at their earliest and most impressionable. Everything from the concept of time being linear and broken up in the ways they say it is, to human civilization suddenly appearing out of nowhere 6,000 years ago, in a gradual ever-increasing movement of progress.

What we learn gets reinforced by other people who have also been told to believe the same things about the nature of things, which gives them more validity in our minds. To allow for something different to be possible, you need to first acknowledge that just because you think something is a certain way, doesn’t mean it actually is. Unless you know how to bypass subconscious biases while accessing the Akashic information field, you are bound to get the wool pulled over your eyes at some point in your life, or many times. This is why unlearning is the best tool we have down here on Earth to replace what we believed was true with something that appears truer.

You can go about unlearning in a few ways. Here’s one technique you can practice:

When you follow these steps on a consistent basis, such as over the course of a month, you will begin to notice you are growing once again and having the energy of excitement fill you with what you believe is now possible. Enjoy the new perspectives you will have!