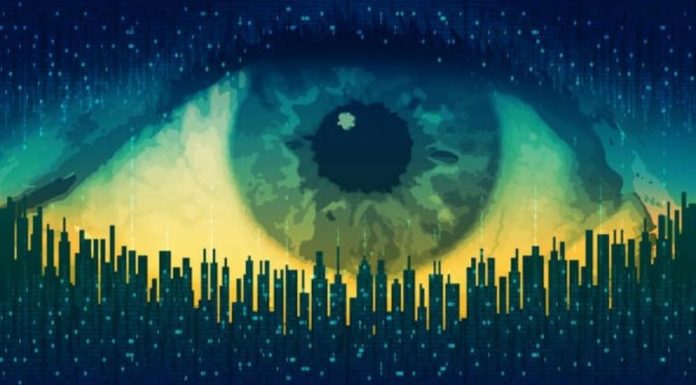 Given recent events around the world that you are probably well aware of, fear is being used as a tool to further goals and agendas that will hurt many (and already are). This, in turn, generates fear and anger in others, which adds more fuel to the fire. Even on a smaller-scale, people find things to be afraid of and become oppressors of others. It can happen on the level of a parent towards a child or a nation towards its inhabitants.

Fear is an incredibly powerful motivator to do something foolish. Think back in time to all of the moments in history when people were acting regressively against one another, justifying their actions because of some fear-based belief. Jiddu Krishnamurti once said that, “the constant assertion of belief is an indication of fear.” When someone feels the need to constantly defend their beliefs, along with what actions they take because of those beliefs, they are in a fear-based mindset.

You Have a Choice

As Nelson Mandela said, “May your choices reflect your hopes, not your fears.” If you feel fear within you, there is something you can do about it. It’s important to become aware of when fear wraps its tentacles around us, before it makes us justify doing something that violates the well-being of someone or something else. Transform fear through emotional alchemy.

If there was ever a time for embodying love rather than being ruled by fear, it’s right now. Are you strong enough to love in the face of adversity?

The true mark of a conscious and evolved person is them being able to stay within the consciousness of love when there is fear all around them. Love is only possible when you are without fear. The two cannot exist harmoniously within you. As long as you are afraid of someone or something, you will be incapable of loving. You will be able to justify the most violating thoughts, words, and actions against other people and aspects of the interconnected Whole we are all a part of.

There is always a better way to address an issue than succumbing to a fear-based mentality or belief. Fear makes the mind restless, thinking it will find peace and ease once it addresses what it perceives as being a problem. However, there will be no peace, as long as fear is held within you. Fear will find something new to focus its divisive and destructive force towards…it will never end.

One of the most renown philosophers of the French Renaissance, Michel de Montaigne, once said that, “A man who fears suffering is already suffering from what he fears.” You see, suffering will not only be endured by whatever is on the tail end of a fear-based action, but it will result in a self-inflicted wound as well.

Fear is being used today to justify horrifying and devastating things. It doesn’t have to be this way. Yes, it takes courage, strength, and love to transcend the fear mind virus, but it can be done. The rewards of going through the inner emotional alchemical process will benefit us on an individual and collective level, as well as the environment we call home.