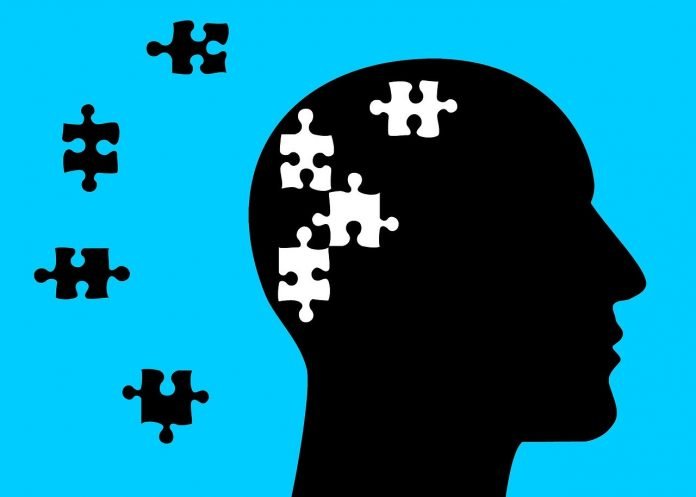 College is full of experiences. A lot of them are good, some of them not so much. Whether good or bad, one thing is certain, and that’s the fact that digesting the experiences and growing from them will be something done “alone,” or with new peers, rather than with family members and childhood friends. An estimated 39% of college students suffer from a mental illness, and while some are issues they have been dealing with their whole lives, others form due to a number of factors surrounding the college experience. Here is a list of five of the most common mental health challenges, and ways to get over them. Even if you feel like it, you are not alone.

Adjustment disorder is fairly self-explanatory, and fairly common for young adults taking on the world. Because of COVID-19, a lot of high school students also suffered from adjustment disorder when their classrooms went digital and they were separated from their friends. For college students, the most common cause is being away from familiarity, but and stressors that involve a lot of change can result in adjustment disorder.

Moving out of the dorms, missing school because of a sickness, changing a major, or going through a breakup are all common causes. Symptoms include disruptive behavior, isolation, physical pain like headaches, and poor performance. Psychotherapy and peer support groups, offered by most colleges, are the recommended treatments for adjustment disorder.

Most people who develop an eating disorder do so in college, and more than 20 percent of college students will suffer from one during their time on campus, and should be taken very seriously, as they also have the highest mortality rate of any mental illness.

Both anorexia and bulimia are often caused due to a poor self-image, and with social media often being a popularity contest, it is often a key factor in development of eating disorders. With that, a separation from social media is a recommended treatment, as well as psychotherapy, medical evaluations, and at home check-ins, even if by a friend or neighbor.

Sleep disorders are also extremely common among college students. For many, it’s the first time they’re allowed to be up all night, and many take advantage. For others, who may be working full time, need to stay up all night to work on their studies. Regardless of the reasons, it’s reported that only 11 percent of college students get enough sleep, but many treatments exist. An increase in exercise in the evening, or soothing music with a guided meditation (many online) are two paths you can take without any intervention, but psychotherapy and medications are also recommended if poor sleep persists.

Much like being able to stay up all night, many college students also have their first experiences with drugs and alcohol in college. Though some handle it well, many do not, and it’s estimated that 20 percent of college students have experienced symptoms of drug or alcohol addiction. This can include poor performance in school, “blackouts” that can lead to unprotected sex (STDs and STIs), depression, inabilities to keep relationships, and even sharing needles in more extreme cases.

One upside is that college campuses are loaded with resources to help curb addiction, and if you feel like you’re drinking or doing drugs too much, you almost certainly are. Therapy and campus AA meetings are great ways to abstain from drug and alcohol use while on campus, and looking into clubs and other organizations at your university could ultimately help your resume, too!

Many of the illnesses mentioned above lead to, or involve parts of depression. Depression can come from a high school past of family issues, cyberbullying, self-doubt, or other things, or can be a new issue developed due to the changes that college students experience. If you’re experiencing any of these issues, you should reach out to a mental health contact at school, because depression can lead to self harm, and even suicide, which is the third leading cause of death for students between 10 and 24. Restlessness, thoughts of death, worthlessness, guilt, poor concentration, weight and sleep issues, and just overall poor moods are all symptoms of depression, and if any or all of them are frequent, a healthcare professional should be seen. Therapy and medication are the two most common forms of treatment.