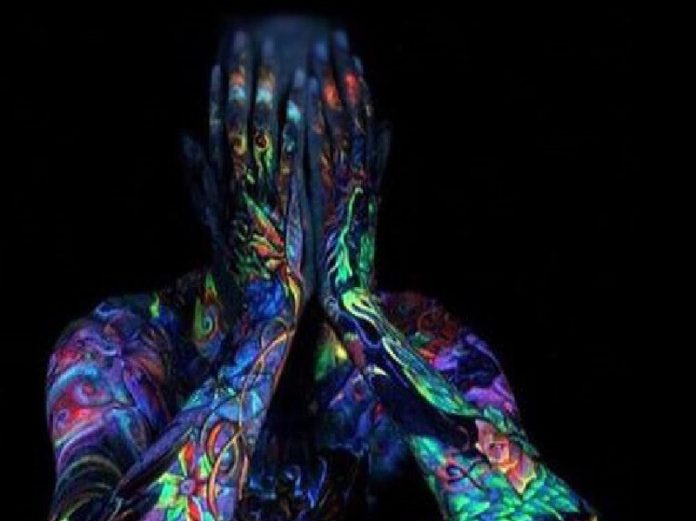 Albert Einstein once said, “Condemnation without investigation is the height of ignorance.” Yet, we see this being the default response by so many people to so many things. Rejecting something we know nothing about is staying ignorant, which means stagnancy in our evolution. If we wish to grow, we should be open to something and learn more about it before we condemn it.

Without naming anything specific, you know that there are some major issues affecting humanity right now, and you are told to condemn certain perspectives without entertaining them at all. Whenever someone is telling you to think a certain way to not even be aware of what anything different has to say, you can be sure that it is a fear-based reaction by someone who doesn’t want to lose their control over a situation.

The current system has updated its techniques though. In the past, there were overt controls like the “Iron Curtain” that completely banned certain perspectives and the means of disseminating them. Well, that doesn’t work that well. We all know how much more alluring and tempting something is when we are told not to engage with it. The new and improved strategy is to either ridicule alternative perspectives or provide what appears to be an explanation that negates the alternative perspective.

This leads to the illusion of knowledge. When the control system feeds us something that they say is the truth, they will dress it up with all sorts of seemingly reasonable retorts and use people and entities perceived as having authority on a subject to provide the illusion of knowledge. This could be even more dangerous. If we want to avoid getting conned, we need to question everything and everyone. It doesn’t matter if the person giving the information is called the leading authority on the issue. Peoples’ egos will sell out for a lot less than you may believe. They may indeed be more knowledgeable than anyone on the subject, but that doesn’t meant they’re telling you the truth about it.

Confucius once said, “Real knowledge is to know the extent of one’s own ignorance.” Do we know how ignorant we are? You probably don’t consider yourself ignorant. However, reflect on everything you have come to believe as being true, when it comes to some aspect of reality. Did you ever look any deeper into it? If you did, have you looked at all the perspectives on it?

Now, more than ever, it’s critical to stop being ignorant and start gaining true knowledge. Knowledge protects; ignorance endangers. We can see the potential (and actual) danger of what ignorance will lead to when people blindly accept the beliefs that are told they should have about something.

Remember, psychopaths absolutely love power and control and are naturally attracted to positions within society that provide that power and control. The likelihood of people wielding the most power in the world being self-serving psychopaths is very high. This means that when they tell you something, it should be automatically something you are willing to question and investigate. If they act primarily out of their own self-interest, then dive deeper into why they appear to be saying or doing something that is limiting your freedom and sovereignty. Chances are that it is not for your own good, but rather, for the furthering of their own dreams. Let’s not turn their dreams into reality, because we all lose in the end if those dreams come true.

Live in the light, but don’t pretend the shadows do not exist. Willful ignorance of what is being done to humanity could be our downfall, because we are giving away our creative power and helping manifest a reality that breaks us down, rather than lifts us up.

It’s time to stop being ignorant and start understanding what is really going on, because our very survival depends on it.