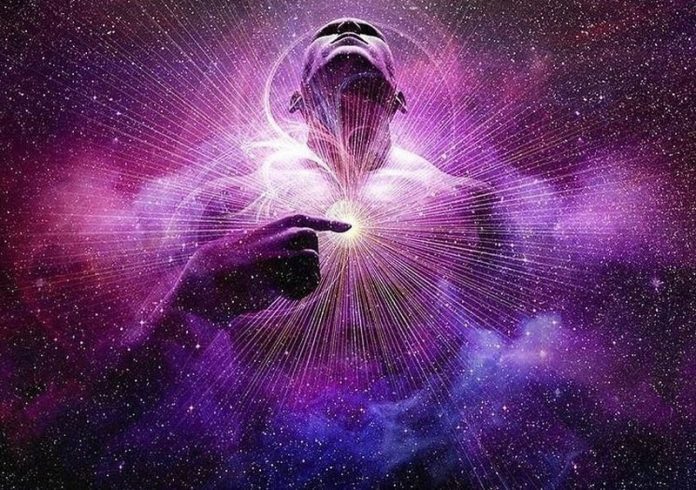 Being human, It feels that we have imported a great deal of structural data, and we have
entered into a set of principles of compiling data. I think that these things we consider to be fundamental, may have reached a logical point of discernment.

If we are just the expression of motion, of thought, of chemical and electrical impulse, and
fluidics driving vascular systems, then we are not really embracing the container when it comes to the land of quanta, and the input that information provides.

When we enter the invisible world, beyond measure, we brand it with many clever
colloquialisms. We subjugate its presence in our own, to be the master component of rational expression. I think that this may be where the container fails, in the bulk of our precepts.

For example, as a human walking the Earth, we derive tactile qualia from physical interaction, yet we also describe our place and location from a non local discernment. We place the state of being within capsules of information, to describe our rendering as life.
But as we cross from actual to virtual environments, our container transforms as well. We
mingle sensory input with information which was composed to generate experience. So when we’re wearing virtual goggles and walking in the creation, we actually lower ourselves into that space virtually.

So, how do we describe the container now? Our receivers are on, yet we are immersed in
participation within another matrix of reality. As we hone this experience, knowing our place becomes further and further from a distinguishable role of being.

We write vast volumes of knowledge in science from observation. From creating neutral
environments to participate in nature, yet as Goethe pointed out, the act and actor are
fundamentally inseparable, so to use this container to develop data about another simply
bypasses much of what we consider to be the baseline of our own.

Look how well data manipulation works in shaping public opinion. How the entirety of
consciousness, is in relevant terms a symptom of the flavoring placed into the information itself, and thereby acts as a precursor to our pattern moving forward. How we think, what we talk about, and who we repeat. All these things are the foundation of knowing, of defining our qualia to each other.

As we step closer to a quantum computing world, my sense is that the boundary of containers is further stretched, from what has been documented as truth. As we can go in and modify ever more seamlessly the record of being, the past becomes ever more sculpt-able to the prediction of future.

When I consider how all the rules of biology have changed, with the adoption of research
provided by my heroes of modern approach, I no longer feel the linear progression of time and its results hold any more than a version of the information I will live out. From this the rules sculpted to shape my experience are but suggestions, and my container no longer functions from the shape and contents.

From within Quanta, I am very comfortable to be a membrane. I am pleased to have receptors that allow the great breadth of experience. It allows me the space to equally hold two truths in parity, and be evolutionary in my own soul journey. I no longer expect that my capacities are that of Physics, and all its supporting containers, because they don’t have the malleability to adequately give qualia to my experience.

It feels to me, the old philosophical debate of materialism and idealism has come to a new place of existing, and the duality woven into the fabric of those precepts is very frayed. I don’t believe those scholars would have stood so adamantly on their pillars of conceived truth, had they been within our current field of being, because so many systems that manipulate information are so effective at manipulating the field of consciousness.

If our container is that of a shared field of observation, cast upon the Earth as Indra’s Net, then it surely is one of revolving states of information generating field dynamics to express its motions. That transmuting our consciousness into motion and thereby body of acts is a rolling active covering of the illuminated and dark Earth. One of a place suspended between the asleep and awake, and our field rests in building the container of our events, at the will of source code and the source of code.

Our container is mislabeled as body, as mind. Our container is a repository of action, and subtle energy exchanges with field realms as described by Rupert Sheldrake’s Morphic Resonance. It is a holo-fractal expression of evolutionary state, with state boundaries that emanate that set of awareness.

To simply say we are that container, just negates the many containers we are already existing in. This is how we can know we are truly evolution, because every statement of fact is still but opinion, of generating containers that make plausible our sets of observations.

If we look at what Bohm was trying to communicate, and the ways he explored this, we can see how language limits, how descending too deeply into a consciousness of the net of Indra draws forward those states of awareness, and incorporates those intentions into our own thoughts. Nature will show us the interface of our container, but it can never adequately limit its participation.