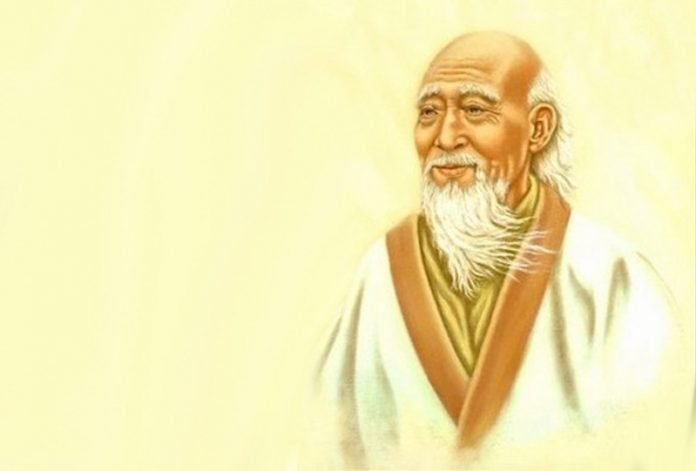 The lessons of 2020 just keep rolling in. Everything is being challenged, and so much that had been in the shadows forever is being illuminated by truth. Our system is totally unsustainable. It’s collapsing under the weight of its own hubris, and all of the things we thought brought us security and convenience are turning against us. It’s time to rethink all of it.

My sense is that we have drifted far from the true nature of life, and have grown dangerously out of balance, divided, and fragmented. Over time we have lost our ability to perceive life in its wholeness, and now, in the actual reality of living in a masked, socially distanced, self-isolating world of almost 8 billion people, this truth is unavoidably right in front of our faces.

Humans aren’t as mysterious as we’d like to believe. We’re creatures of habit, predictability and pattern, and we love to follow programs. By carefully observing the patterns in life, the sages and wisdom keepers of generations long gone were able to envision our current predicament.

I came across a passage from Lao Tzu’s the Hua Hu Ching, in which the venerable Lao Tzu seems to speak directly to us today in this time of great crisis. In an oration with a student, Lao Tzu explains how the human mind of the future will deteriorate into fragmentation, specifically noting that the intellectual element of the mind will take over.

“Kind prince, there is great power in an integrated and sincere mind. By keeping their minds whole and untouched, the ancient sages evolved profound mental and spiritual abilities. They understood that intellectual development by itself fragments the mind and can lead a person far from the true nature of life. In the future, humanity will overemphasize the intellectual element of the mind. Instead of recognizing the wholeness of life, people will perceive life as having a worldly aspect and a spiritual aspect that are separate and unrelated to each other. People will also lose themselves in isolated fragments of conceptual information and become the victims rather than the masters of their knowledge.” ~The Complete Works of Lao Tzu: Tao Teh Ching and Hua Hu Ching, translated by Master Hua-Ching Ni

This sounds remarkably similar to the prophecy of the Eagle and the Condor which sees the people of North America becoming dominated by the masculine, logical, intellectual mind, as represented by the eagle. The remedy for this is a reunification with the condor of South America, which represents the feminine, intuitive and empathetic qualities of the mind.

Lao Tzu goes on to comment on how we, ‘the people of the future,’ can rectify this situation, noting that we will become dependent on modern ideas which don’t serve us well, while shunning holistic knowledge which may be of great benefit to the times. He offers the following insight.

“The remedy for people of the future age of great confusion lies in the ancient knowledge of the integral way of life that has been passed down from generation to generation. The holistic way of life, practiced by the ancient sages incorporated body, mind and spirit as a whole in all activities. Their clothing, diet and dwellings were in accordance with nature. They relied on their limbs for transportation. Their education was broad and comprehensive; it did not emphasize one element of their being while neglecting the others. They did not seek out special activities for recreation; their work and recreation were one and the same. Their forms of exercise developed not only the body, but the mind and spirit as well, through the harmonization of internal energies. Their music functioned as a bridge between mind and spirit and was not just an emotional release. Their leaders were chosen because they were outstanding models of virtue, not for their financial or military capabilities. Philosophy, science and spiritual practice were incorporated as one whole.” ~The Complete Works of Lao Tzu: Tao Teh Ching and Hua Hu Ching, translated by Master Hua-Ching Ni

Life is whole. We don’t live forever, we die. In horrible, tragic, sad, frightening and lonely ways. But we also live, and our disrupted connection from the nature of life is literally physically cutting us off from experiencing life. In this state, all we can see is the end, there is no longer a capacity to see life as a journey. The intellectual mind has framed life as something that must be protected by killing it.

In the passage from the Hua Hu Ching, the student asks Lao Tzu the very question that is on all of our minds today.

The prince replied, “Venerable Teacher, how can people in the future era of confusion deal with their greatly troubled times?

“Kind prince, the people of the future should not blindly accept the new nor reject the old. Things that were developed long ago may still have great value if they have been proven safe and effective by the test of time. The new inventions that appear may seem like shortcuts, but things of temporal convenience will bring hidden troubles later. Future generations will need to evaluate all old and new discoveries and inventions to insure that they are useful and healthy, according to the standards of a holistic way of life.”  ~ The Complete Works of Lao Tzu: Tao Teh Ching and Hua Hu Ching, translated by Master Hua-Ching Ni

I interpret this as a call to rethink the way in which technology and centralized control are affecting our lives. Things that seem like good ideas always end up being used to enslave or control us, and at present, there is no pathway to review or to backtrack on any of the so-called great inventions of the time. It’s all coming at us at light speed, and the more complex the physical world becomes, the more confused and disconnected the inner world becomes.