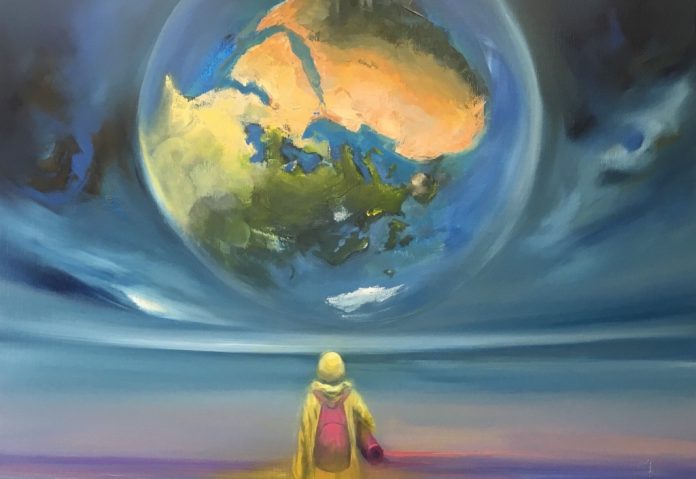 here’s a little something called free will. It means we have sovereignty over what we think, say, and do. Thoughts, words, and actions are the mechanisms by which we interact with, shape, and create reality. Anything we do, is due to our free will initiating an action. Yes, even when we think it’s not.

How can that be?

Agreements. We are continuously making decisions. There is always a choice being made because there is always movement of energy. We are always agreeing to some action being taken, whether its a conscious or unconscious agreement. By unconscious, I mean one which is occurring below the normal level of awareness. The subconscious mind makes decisions for us a whopping 90% of the time.

Besides basic autonomic functions your body does for you, in its incredible intelligence, there are other ‘programs’ driving behavior and decisions. These get imprinted within the subconscious after first appearing in the conscious. That is why it’s important to be aware of what we are exposing ourselves to in waking life.

Most people today do not realize that they are agreeing to their own enslavement. Look around you and you will see this is true, especially right now. People are agreeing to give away their rights in an unprecedented way. Most of this is due to fear-based thinking. Fear is a sovereignty-killer. It is a tool that has been used for a very long time to chip away at the sovereignty of humans. It appears to be used unlike ever before. There has never been such a wide-sweeping curtailing of freedom of movement and expression as there is right now. This all occurred because humans agreed to let it occur.

Nothing can truly violate our sovereignty, unless we allow it. Even if those agreements were made because of deception used against people, the buck stops at the person agreeing to it. That is why having an expanded awareness and consciousness is vitally important in a world like the one that exists today. It’s much easier to get the wool pulled over your eyes if you’re seeing through a narrow reality tunnel, and looking through one that has been crafted for you to look through.

There is no person who has any inherent authority over you, no matter what. On the world stage, it appears as if this is not so, and that is because humans, over time, have given away their power. They have allowed for hierarchical systems to be developed. They have willingly allowed others to tell them what to do. The willful agreement to these controlling systems was usually done out of fear.

Long ago, there was a Great Forgetting. Humanity was vulnerable due to a terrible catastrophe. Opportunists came into the fold and offered leadership and guidance out of it. Unfortunately for humans, they had ulterior motives and agendas. Ever since then, the same type of game has been played. The initial chaos was followed by a return to order. When the order returned, it came at a great price. Humans would continuously agree to let go of a little (or a lot) of their sovereignty. They did so because they believed the alternative would be worse.

Fear-based beliefs have led us to where we are today. Take away the ‘reason’ for taking away rights and freedoms, and what you’re left with is a vision of a world that has been placed in a prison. Nothing is set in stone, so this can be revered. To avoid any more freedoms being taken away from us, we need to stop agreeing to it.

Even one person can make a difference. However, when a large number of people band together in rejecting the offer provided by the freedom-takers, they will have no choice but to walk their oppressive ideas back. It’s even happening right now in some places, and it can happen everywhere.

Free will is the most powerful ability you have, so use it wisely. Otherwise, the freedom you have will quickly slip away and morph into enslavement. Now is the time to be hyper-aware of what sort of agreements we are allowing to be made, because the consequences could be dire.