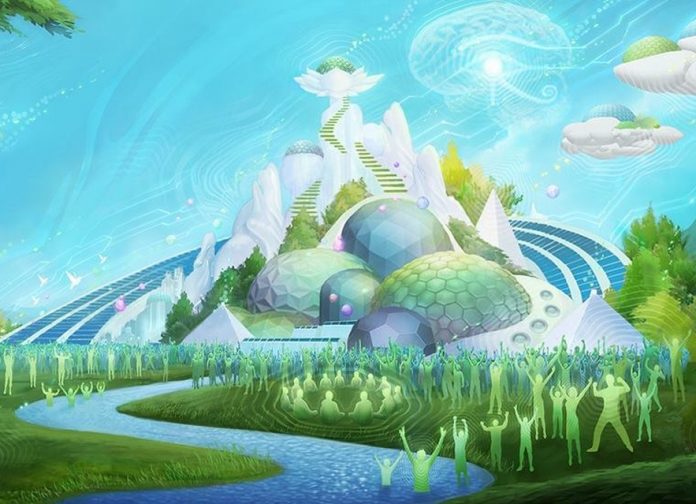 We don’t need to tell you that there is rampant censorship on all the major social media platforms. It seems like every day, there is something new that is considered to be against the ‘community standards’ or terms of use for these major corporate channels. With thousands of health and wellness, conspiracy, and even spirituality pages, channels, and groups being banned and censored from platforms like Facebook, Instagram, Twitter, Pinterest, and YouTube, never before has it been more obvious that there is an extreme push to program society to believe a carefully manufactured version of Reality.

At Shift, we have always looked to be on the cutting edge of the new conscious paradigm. That’s why we joined Minds a few years ago, as well as MeWe, which we don’t really use anymore. However, recently, with websites like GreenMedInfo becoming censored and deplatformed from major social networks and creating their own uncensored Telegram channels, we decided to do the same.

Telegram is a safe and secure messaging platform that also has the ability to create groups. We invite you to join our new channel, as the malevolent consciousness on this planet becomes increasingly erratic and frantic in its attempts to stop the consciousness shift that is unstoppable.

People ARE waking up. The shift IS happening. Can it be slowed down? Perhaps, but definitely not stopped. We will likely soon see an accelerated movement toward a wide-scale awakening and taking back of individual & collective sovereignty.