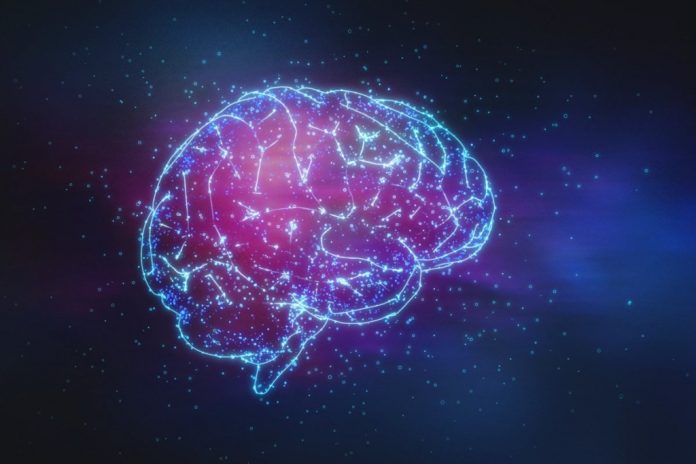 Is precognition real? There are many examples suggesting that yes, it is. The remote viewing program conducted by the CIA in conjunction with Stanford University was a good example of that.  After its declassification in 1995, or at least partial declassification, the Department of Defense and those involved revealed an exceptionally high success rate:

To summarize, over the years, the back-and-forth criticism of protocols, refinement of methods, and successful replication of this type of remote viewing in independent laboratories has yielded considerable scientific evidence for the reality of the (remote viewing) phenomenon. Adding to the strength of these results was the discovery that a growing number of individuals could be found to demonstrate high-quality remote viewing, often to their own surprise… The development of this capability at SRI has evolved to the point where visiting CIA personnel with no previous exposure to such concepts have performed well under controlled laboratory conditions. (source)

The kicker? Part of remote viewing involves peering into future events as well as events that happened in the past.

It’s not only within the Department of Defense that we find this stuff, but a lot of science is emerging on this subject as well.

For example, a study (meta analysis) published in the journal Frontiers in Human Neuroscience titled “Predicting the unpredictable: critical analysis and practical implications of predictive anticipatory activity” examined a number of experiments regarding this phenomenon that were conducted by several different laboratories. These experiments indicate that the human body can actually detect randomly delivered stimuli that occur 1-10 seconds in advance. In other words, the human body seems to know of an event and reacts to the event before it has occurred. What occurs in the human body before these events are physiological changes that are measured regarding the cardiopulmonary, the skin, and the nervous system.

A few years ago, the chief scientist at the Institute of Noetic Sciences, Dr. Dean Radin, visited the scientists over at HearthMath Institute and shared the results of one of his studies. Radin is also one of multiple scientists who authored the paper above. These studies, as mentioned above, tracked the autonomic nervous system, physiological changes, etc.

Participants were told the study’s purpose was to test stress reactions and were unaware of its actual purpose. (This practice meets institutional-review-board standards.) Each participant sat at a computer and was instructed to click a mouse when ready to begin.

The screen stayed blank for six seconds. The participant’s physiological data was recorded by a special software program, and then, one by one, a series of 45 pictures was displayed on the screen. Each picture, displayed for 3 seconds, evoked either a strong emotional reaction or a calm state. After each picture, the screen went blank for 10 seconds. Participants repeated this process for all 45 pictures, 30 of which were known to evoke a calm response and 15 a strong emotional response.

The results of the experiment were fascinating to say the least. The participants’ brains and hearts responded to information about the emotional quality of the pictures before the computer flashed them (random selection). This means that the heart and brain were both responding to future events. The results indicated that the responses happened, on average, 4.8 seconds before the computer selected the pictures.

How mind-altering is that?

Even more profound, perhaps, was data showing the heart received information before the brain. “It is first registered from the heart,” Rollin McCraty Ph.D. explained, “then up to the brain (emotional and pre-frontal cortex), where we can logically relate what we are intuiting, then finally down to the gut (or where something stirs).”

Another significant study (meta-analysis) that was published in Journal of Parapsychology by Charles Honorton and Diane C. Ferrari in 1989 examined a number of studies that were published between 1935 and 1987. The studies involved individuals’ attempts to predict “the identity of target stimuli selected randomly over intervals ranging from several hundred million seconds to one year following the individuals responses.” These authors investigated over 300 studies conducted by over 60 authors, using approximately 2 million individual trials by more than 50,000 people. (source)

It concluded that their analysis of precognition experiments “confirms the existence of a small but highly significant precognition effect. The effect appears to be repeatable; significant outcomes are reported by 40 investigators using a variety of methodological paradigms and subject populations. The precognition effect is not merely an unexplained departure from a theoretical chance baseline, but rather is an effect that covaries with factors known to influence more familiar aspects of human performance.” (source)

“There seems to be a deep concern that the whole field will be tarnished by studying a phenomenon that is tainted by its association with superstition, spiritualism and magic. Protecting against this possibility sometimes seems more important than encouraging scientific exploration or protecting academic freedom. But this may be changing.”
– Cassandra Vieten, PhD and President/CEO at the Institute of Noetic Sciences (source)

We are living in a day and age where new information and evidence are constantly emerging, challenging what we once thought was real or what we think we know about ourselves as human beings.  It’s best to keep an open mind. Perhaps there are aspects of ourselves and our consciousness that have yet to be discovered. Perhaps if we learn and grow from these studies, they can help us better ourselves and others.