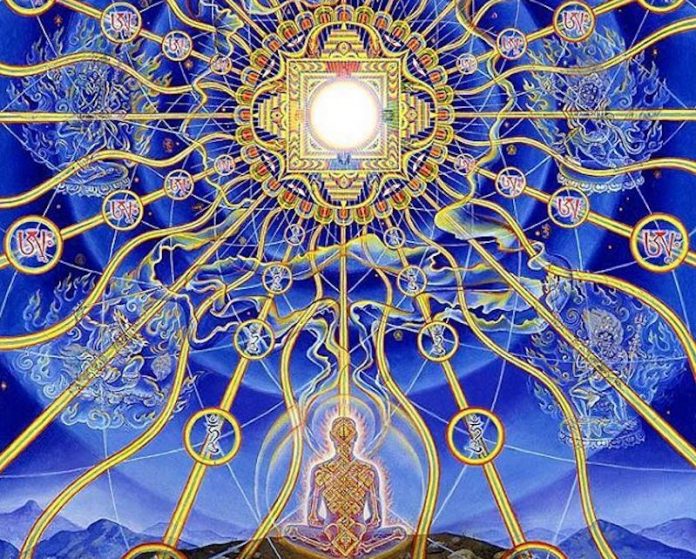 Do you believe that anything is possible? If not, why not? The most likely reasons are that someone early on, like a parent, told you something was not possible. Another is that you grew up trying to do something but came up against obstacles to doing it. This conditioned you to believe in limitations. Everything from believing that the friend who kept you company and played with you as a child was only “imaginary” or that you couldn’t actually be a “superhero” helping people. I am here to tell you that any limitation you place upon your perception of reality will diminish your ability as a conscious creator.

I have created a number of websites since I was 13 years old. The second one I ever made was called No Limits, which demonstrated that unconscious adults couldn’t break my resolve at believing anything is possible. While I wasn’t completely immune to authority figures who didn’t know who they truly were conditioning me with limiting beliefs, I did escape much of it. That was mostly due to my innately strong will and confidence in what I can do in the reality I find myself in. I was applying the Law of Attraction and didn’t consciously realize it at the time. The more I achieved that others told me was impossible, the more it reinforced my belief that I could achieve more and more. Today, I believe that there is nothing outside of the realm of possibility.

Dwelling in possibility allows your experience of Reality to become supremely magical. You will experience things that few have ever experienced. Since they haven’t experienced them, they have developed beliefs that tricked them into believing certain things are impossible. I never see any limits, only momentary obstacles to be overcome. If something is not working out for you the way you initially believed it was possible, you may simply not be lining up with the way that allows it to be possible.

Fantasy writer Richard Bach once said, “Argue for your limitations, and sure enough they’re yours.” This means that you have the power to decide whether you can experience or achieve something or not. The power of your consciousness to shape Reality and perceive it with a wide-angle lens is massive. It really is extraordinary what happens when you simply choose to notice the limitless wonder of the Reality you find yourself existing in.

Can You Literally Do Anything?

Can you do what seems impossible from our position of awareness? Can we create fire with energy coming from our hands, fly, or telepathically communicate with advanced beings millions of light-years away? Who’s to say we can’t? Every one of these examples I mentioned has been said and demonstrated to be done by at least a few humans throughout history. Just because most people haven’t unlocked their true potential doesn’t mean you cannot.

Even if you currently feel that this is a step too far for you to believe in, consider first that there is no mental limit you cannot overcome. All limitations emerge from the ego-mind. This means they are only as real as we make them.

Converge with the ecstasy of your unlimited imagination. As Albert Einstein once said, “Imagination is more important than knowledge. Knowledge is limited. Imagination encircles the world.” If people believed in limits, we wouldn’t have most of the things that exist today. Conscious creation is a process that thrives best in a mind that has unbridled imagination.

If there is ever anything that you should doubt, it should be what you believe are the limits to what you can do. You existed in a Reality, and are part of a Unified Field, that has unlimited possibilities and infinite potential. We all share the opportunity of Life and get to choose how rewarding it can be. The only limit that exists is the one you create for yourself.

We all sometimes need a reminder because we see the results of what a mind focused on limitation produces. Give yourself the opportunity to go absolutely wild with your imagination. Allow yourself to conjure up the most otherworldly and far-fetched visions. The more you expand your imaginal realm, the easier it will be for you to stay open to endless possibilities.