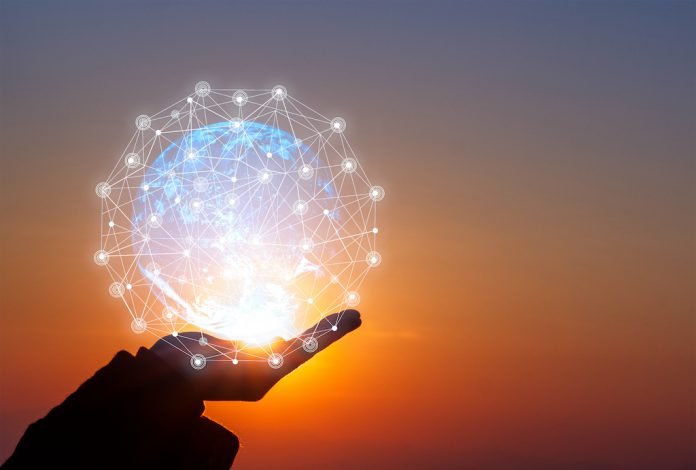 “Like a beautiful flower full of color without fragrance, fruitless are the fair words of one who does not practice them.”

This is one of the pearls of wisdom that Gautama Buddha left us in the Dhammapada. What it essentially means is that if you are just saying the “right” things that make you sound spiritual and enlightened, yet don’t reflect them in your actions, they’re not going to help yourself or anyone else.

If people see you are being a hypocrite due to saying one thing and doing another, your words will likely have the opposite effect. Think about how often there has been a well-known spiritual teacher or guru who has said something that sounds quite profound and insightful, yet then goes off and does something contradictory. People feel they cannot trust them anymore, or the words they spoke. In extreme cases, people discard everything that person has ever said and go down a path that is in a completely different direction. This new path may not help them get to where they want to go quicker, and may actually lead them into a maze that is difficult for them to get out of.

Ultra-spiritual talk can be found in every arena, both in traditional religions and eclectic spiritual belief systems. It’s just a reflection of a spiritual ego’s desire to be greater than others. The spiritual ego is one of the most dangerous flavors of the ego of all. It is very challenging for such a person to do some true self-reflection and realize they know all of the right words to say but aren’t doing the inner work that would reflect the truth of those words.

Be Authentic for the Sake of Our Evolution

Authenticity is key if we want to help humanity evolve. Otherwise, people will become jaded and disillusioned with all of the spiritual teachers, gurus, healers, channels, coaches, and others out there speaking with a voice of authority. This could lead to a backfire effect and hinder a wider band of human consciousness awakening and consciously evolving.

If we want to actually see a global consciousness shift, we should continually keep our egos in check and make sure they are not becoming backseat drivers or taking the wheel. We should be aware when we are speaking, especially if we are in a position where others listen to us and value what we have to say.

You can also keep this consideration in mind whenever you hear or watch a teacher of some kind saying something. Are their actions reflecting the thoughts, words, and actions they are telling you to have? Are they instead self-indulgent and all-around acting “basic” when they’re off the clock? To give an example, are they the equivalent of a breatharian guru telling you to solely live off of the prana of the sun and air while keeping a fully-stocked double fridge in their home?

“Like a beautiful flower full of color and also fragrant, even so, fruitful are the fair words of one who practices them.”

This is the second part of Buddha’s teachings on this subject. People will respect you and be more receptive to what you have to say when your words and actions are in alignment.

I can name dozens of so-called teachers who said one thing yet did another, and sometimes quite egregiously. However, I can also name dozens more who say one thing and actually do it in their daily lives. When you live in virtue, truth, and alignment, you become a node of Source consciousness that others become highly receptive to. Most people are aware enough to feel when something is “off” about someone because energy doesn’t lie. You could upgrade your senses by practicing feeling and seeing the energies that people emit from their fields, since no amount of clever silver-tongue speak or charm can mask it.

Sometimes, we take the “fake it until you make it” approach. While this is a bit better due to your intentions being noble in wanting to become the words you speak, there will still be a discordance in them that most people will pick up on. It’s like pretending you’re a calculus professor when all you know is basic math. You will always feel the most aligned, at ease, and in the right place energetically when your actions match your words. If they’re not, then you know where your work lies.

There is always some way to improve, and if you become serious about being pure in your thoughts, words, and deeds, you will be someone whose perspective people value and find helpful and inspiring. You will also be supporting your own personal conscious evolution.