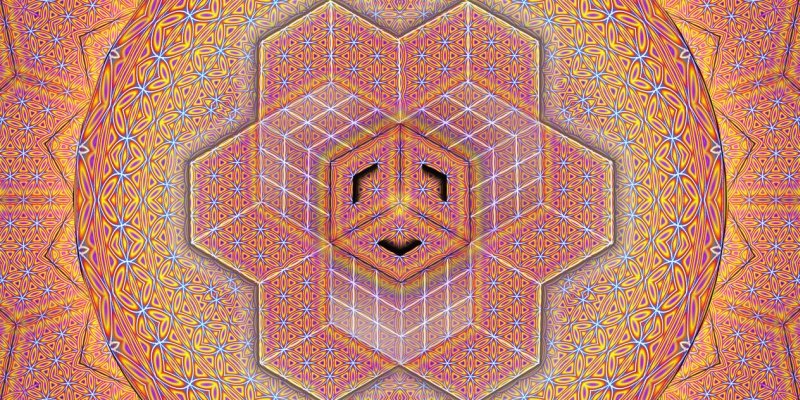 Quantum reality is a perception of what Reality really is. There are several theories and schools of thought that quantum physicists have come up with by using complex math to try to understand what quantum reality truly is. Here are the main theories:

There is no deep reality.

This is the Copenhagen interpretation of reality. There is no deep reality. What the senses experience is not denied. The world we see around us is real enough but it floats on a world that is not as real. Everyday phenomena are themselves built not out of phenomena but out of an utterly different kind of being.

Reality is created by observation.

This is the second part of the Copenhagen interpretation. What we see is undoubtedly real, but these phenomena are not really there in the absence of an observation.

Reality is an undivided wholeness.

This is the view that Walter Heitler came up with. In spite of its obvious partitions and boundaries, the world in actuality is a seamless and inseparable whole. This is also a conclusion that is made in The Tao of Physics.

Reality consists of a steadily increasing number of parallel universes.

This is the many worlds interpretation created by Hugh Everett. For any situation in which several different outcomes are possible, all outcomes actually occur. In order to accommodate different outcomes without contradiction, entire new universes are created, identical in every way except for the single outcome that gave them birth.

The world obeys a non-human kind of reasoning.

Non-human reasoning is called quantum logic. The quantum revolution goes so deep that replacing new concepts with old will not suffice. To cope with the quantum facts we must scrap our very mode of reasoning, in favor of a new quantum logic.

The world is made of ordinary objects

This is the neorealism view. An ordinary object is an entity which possesses attributes of its own whether observed or not. With certain exceptions such as mirages, illusions, and hallucinations, the world outside seems populated with objectlike entities.

This view is at the center of many religions. An apparatus endowed with consciousness, such as a sentient human being, is able to create reality. The one observer that counts is the conscious observer.

The world is twofold, consisting of potentials and actualities.

This is the duplex world of Werner Heisenberg. What the two parts of the Copenhagen interpretation (Quantum Reality #1 & 2) have in common is the assertion that only phenomena are real; the world beneath phenomena is not.

Quantum Reality: Beyond the New Physics by Nick Herbert