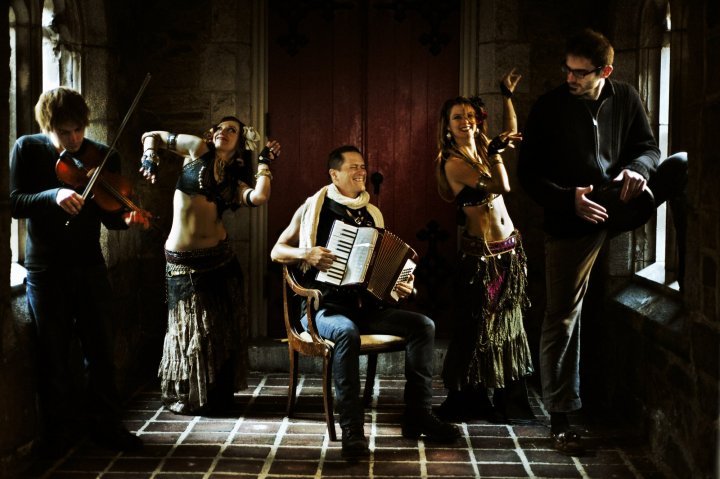 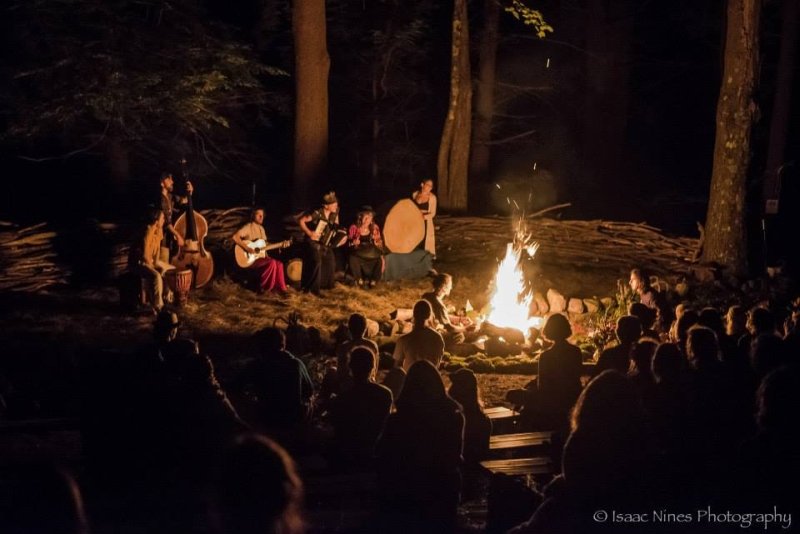 Drawing on varying influences both musical and spiritual, Incus stands beyond simple definition in it’s musicality and style.

Incus expresses a willingness to embrace the totality of human emotion. An Incus performance is a gathering of people who come together to live and breathe the fullness of being alive, to raise the energy to move toward ecstasy. The element of fire both illuminates and transforms, and it is this energy that Incus embodies while holding space for people to acknowledge the dark and move toward the light.

The band is equally at home rocking out onstage plugged in or acoustic, in cathedrals with choirs, or at fire festivals and ceremonies around the country. They have gained appreciative followings from these diverse settings. During the last many years, Incus toured countless miles, making music at 100’s of fires and festivals including Burning Man, Envision Festival, Unifier Festival, Gratifly Festival, Boston Green Fest, Firedance, and at various venues in the US and in Central America.

Jason Cohen, the visionary force of the band, has been a part of numerous healing and expressive arts rituals around the world and is the producer and artistic curator for Unifier Festival. His knowledge, experience, and training as a ritual facilitator becomes a part of every Incus performance. Jason is also known for his work producing 27 Forestdance gatherings, which have taken place in 7 US states and nine times in Costa Rica.