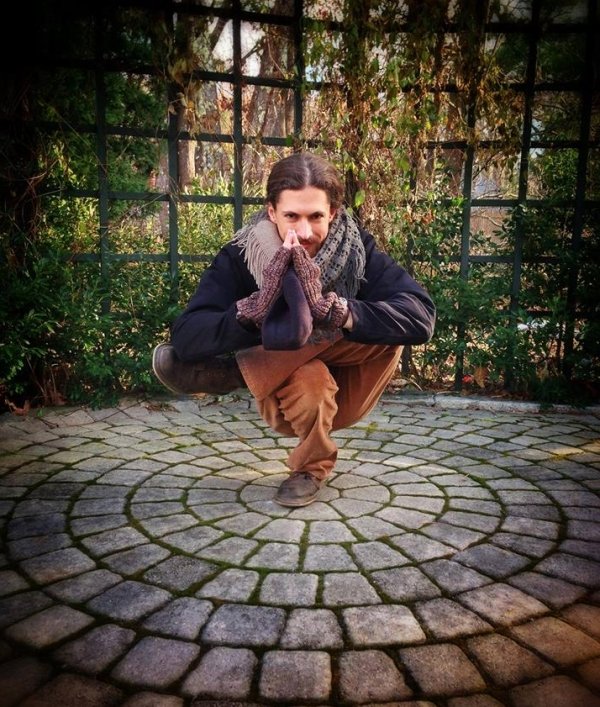 Skytree, aka Evan Snyder, started recording music at the age of 15, after the loan of a beaten Tascam tape recorder cracked open the world of multi-track production. Rough mix tapes followed, looping degraded swatches of guitar, field recordings and keys over cheap drum machines. After 3 years of tape manipulation, several friends finally convinced Evan to step into computer-based production, while maintaining a deep connection to external, analog sound. The Skytree name initially found its way onto mixes via subconscious accident, suggesting a sound both ancient and visionary, rooted in the Earth and branching into the cosmos. Reaching further outwards after four albums and two EPs, “Crystal Consciousness” debuted on November 11th, 2011. Its bass-driven melodies and dub-style rhythms led to pulling up roots in the woods of Wisconsin and embarking on a national tour for virtually all of 2012. The result was 144 live shows, including several high-profile festival appearances, and the release of the “Sacred Singularity” EP on October 11th, as well as “Treemixes V1” on December 12th via Gravitas Recordings, featuring remixes from 19 producers and artwork from 18 visionary artists. His newest collaborative album, “Cirrus Sapiens” was released in 2014, featuring fellow producers D.V.S*, Space Jesus, Technicolor Lenses, Michael Garfield and more.

In addition to musical performance, Evan also provides talks and presentations at festival engagements and other special events, on subjects ranging from crystalline technologies and ecology, to futurism and sound design. This has broadened to include presenting at Ableton User groups and giving personal lessons in Ableton Live. His academic background is in solar engineering.

Skytree Emerges From the Forest