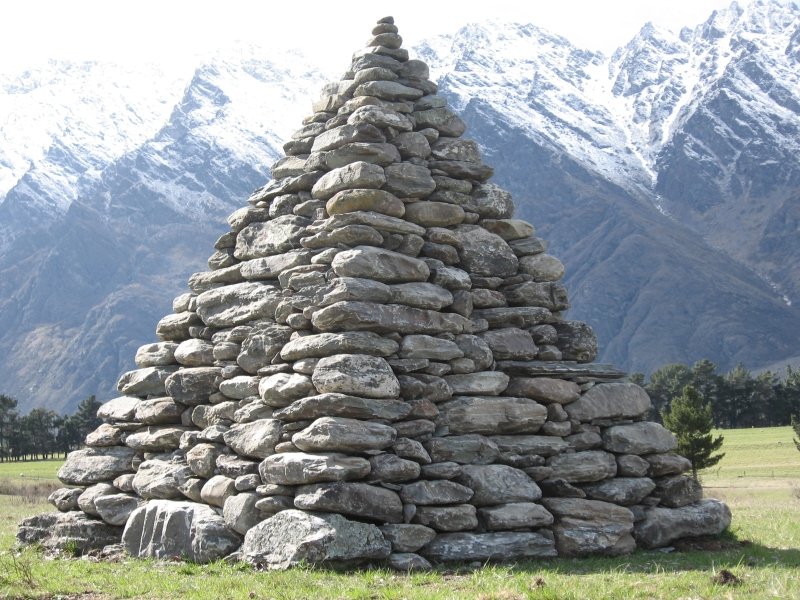 Upgrade the Planet is a movement created with the intended result of “upgrading” of the planetary consciousness grid of which humanity is an intimate part of. We are calling it planetary acupuncture.

We’re bringing attention to the reality that if humanity does not collectively create for itself a positive future through unity rather than separateness, our future will be in jeopardy. We all share the same planet and so we all deserve to live on a planet that is healthy, habitable, and thriving. This project has a vision of becoming a worldwide movement that is made up of people creating intention pyramids anywhere and everywhere in the world to bring awareness to this unity-oriented message.

Things cannot continue the way they have…it’s time for a massive change and the time for that is right now. This is a movement based on the reality interconnectedness of humanity with itself and with its environment being an opportunity for us to create positive change for the planet and for the human race simultaneously. By upgrading the planet’s consciousness grid using self-made “intention pyramids” as we are calling them, we help focus our awareness on the reality that Earth is in dire need of some planetary acupuncture. There are prominent scientists saying that we are entering a period of massive extinction which is not a result of hysteria but a response to a very real threat that cannot be ignored. Let’s not embrace an illusion but live in the reality as it exists right now.

What we are doing is creating something that is global in scope and revolves around creating pyramidal structures out of crystals, rocks, and/or stones in various places such as forests, beaches, mountaintops, etc. all around the world in order to bring awareness towards the necessity for humanity to experience a fundamental and profound shift in consciousness at this critical moment in earth and humanity’s history.

This will require the help of people all over the world to do their own part in the formation of these “intention pyramids” that will be used in a similar way that zen rock cairns are used, except these will specifically be pyramidal structures that have both a symbolic and literal purpose of raising the transpersonal consciousness of humanity. This project costs absolutely nothing and is an innovative and fun way to bring attention to the need for an “upgrade” in the planetary consciousness that humanity is undoubtedly a part of. With a healthy planet, we are healthy. Everything is connected and with positive intention we make the first step towards living in balance, coherence, and harmony with the only Home we have.

This movement can only make a positive difference if you become a part of it. We will be doing follow-ups on this in the coming weeks. Spread the word, let’s get our intentions focused on maintaining a healthy planet and collective consciousness, for the sake of the planet, humanity, and everything in between. 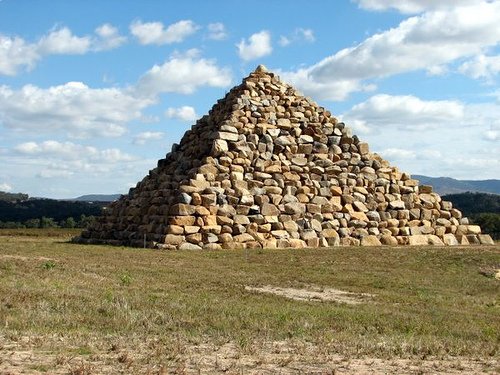 If you want to become a part of Upgrade the Planet and want to do some planetary acupuncture here is what you can do: